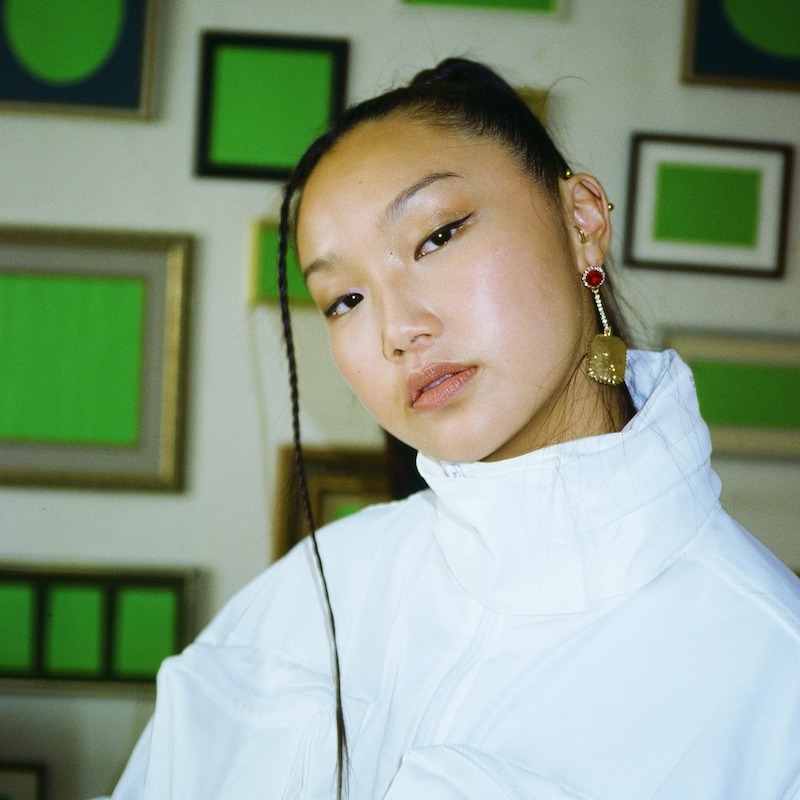 AUDREY NUNA is a rising Korean-American singer-songwriter and rapper based in New Jersey. Not too long ago, she released an appealing audiovisual for her “damn Right” single, produced by Nate Donmoyer.

“1, 2, fat thighs, some trousers, and a black eye. 3, 2, 3 only say what’s up for thе WIFI. Guess I’m supposed to be grown, this how it feels bonе-to-bone. And I did post but I’m alone. Rich off catfish like Petco. Damn right, she stole that Bacardi. Damn right, he drives fake Ferrari. God damn, it ain’t even a party without you flexing that Murakami. Always late to the mass, show, tell, never ask. Powerade in the flask wintertime in this counterfeit bag.” – lyrics

“Wanna be me? But you got no ambition.” 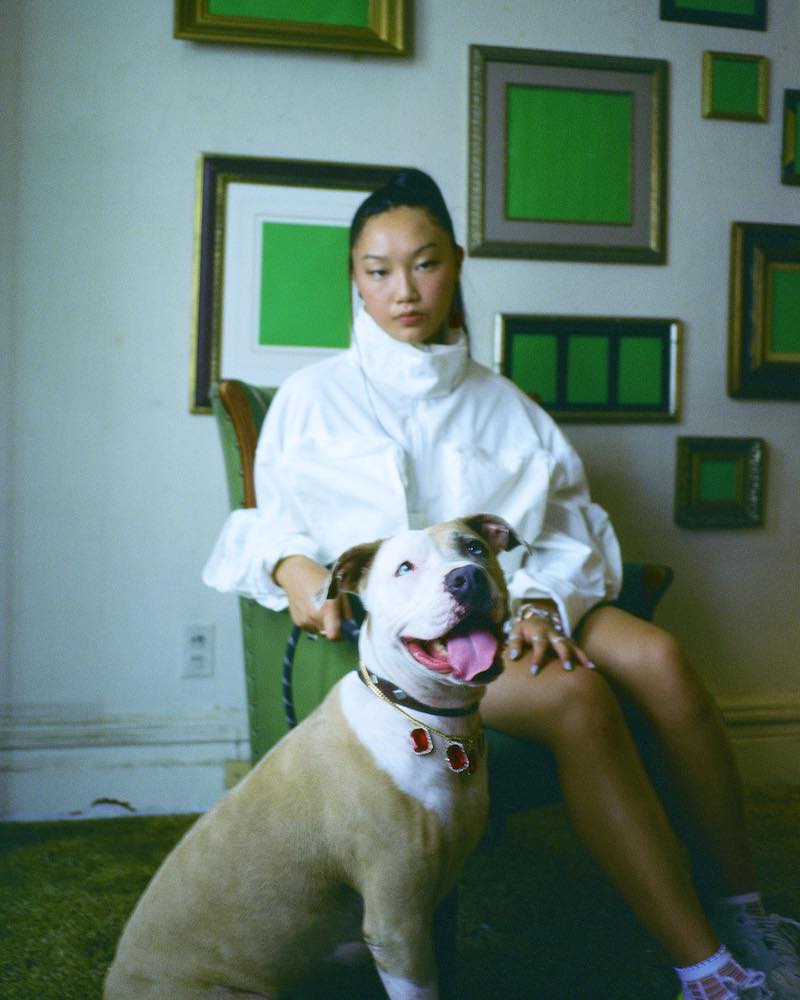 “It’s satire. I wrote this song about how much people love to talk sh*t. I find it amusing when people spend time talking sh*t about people who don’t even know they exist. It’s a funny aspect of human nature. I was around a whole lot of that energy around the time Nate (the producer of the song) and I met. We actually made ‘damn right’ that same day—went to a corner cafe and I tried mole tacos for the first time. He made a majority of the beat in 10 minutes. I worked with my friend lolo on the video. We wanted it to be a literal translation of the lyrics and the treatment evolved from there. It was my first-time bathing in milk, and I had such a great time styling the fits. We shot it in a creepy, abandoned house in Brooklyn from the ‘60s where nuns and priests used to live.” – AUDREY NUNA stated

Counting Rosé from Black Pink and Madelaine Petsch from Riverdale as fans, AUDREY NUNA continues her ascent as a breakout name for 2020. Not too long ago, she set the precedent as one of the first female Korean-American R&B acts to break into mainstream culture.

“Your pop got a beat with the Jay-Z snare. But the wife just sucks and she got no flare.” 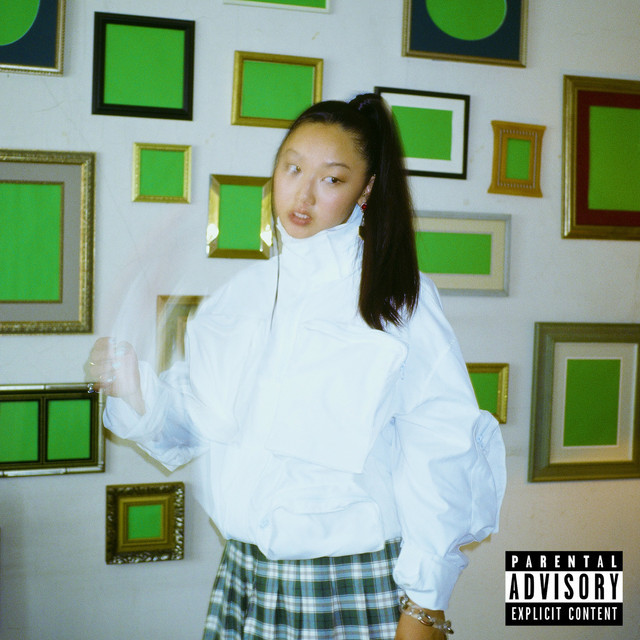 We recommend adding AUDREY NUNA’s “damn Right” single to your personal playlist. Also, let us know how you feel in the comment section below.