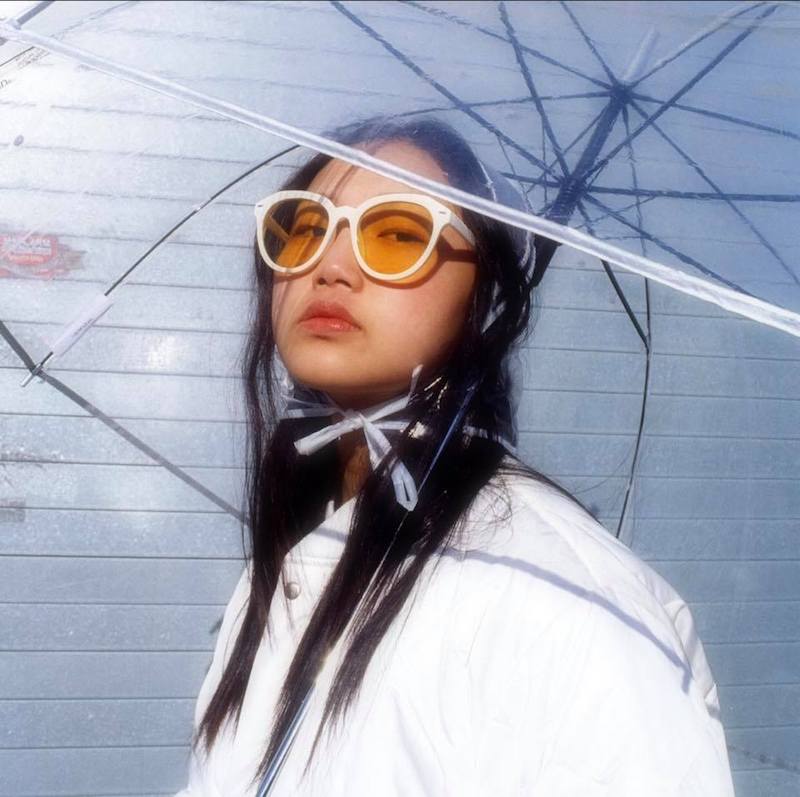 Audrey is a rising Korean-American R&B singer based in New Jersey. Not too long ago, she released a music video for her “Comic Sans” single featuring Louisville rapper Jack Harlow.

“I make breakfast for all my pretty foes and my boyfriend look like DiCaprio. I could strike a pose for ya poster bro, get the angle right tho. Way too much of me that’s an overload. Robitussin flow that’s an overdose. Die again to grow that’s the antidote. That’s a miracle, that’s the answer hoe. Apple in my throat, serpent on the road. Way too sensitive and my hands are cold. Need a petticoat, feel like comic sans overused for that paper by the gram.” – lyrics

“I’ve been a fan of Jack’s voice since I heard ‘Eastern Parkway’ off ‘Gazebo’ in 2017. I remember I was at a 100 Gecs show when he first DM’d me the take of his verse, and I literally left the mosh pit to listen. It was fire, and we shot his part of the video while he was on tour in New York. He had an hour to knock out the scenes and we did in 45 minutes.” – Audrey

We recommend adding Audrey’s “Comic Sans” single to your personal playlist. Also, let us know how you feel about it in the comment section below.