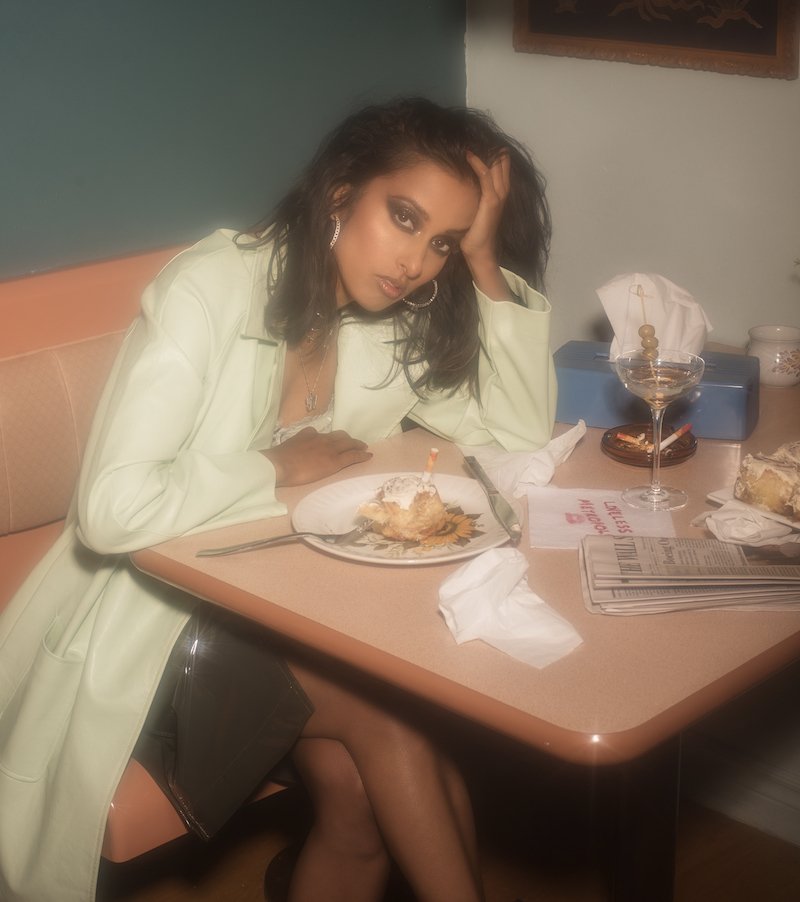 Anjulie is an Indo Guyanese platinum-selling Juno-award winning recording artist from Toronto, ON. Not too long ago, she released an honest neo-soul tune, entitled, “FUYL”, produced with French Braids and Peter Fenn.

“Anxiety is in the air right now. It feels like there’s an infinite amount of things to be anxious about. The pandemic. The environment. The economy. Being a musician with zero back up plan. Relationships. What to eat for dinner. Whether you have allergies or you’re about to die. No matter how big or small the situation, my level of anxiety remains consistently off the charts. My new single ‘FUYL’ is about the anxiety I get when everything is going great in a relationship and I’m super into the person but I’m 100% sure I’m about to ruin it.” – Anjulie stated

‘FUYL’ tells a meaningful tale of meeting someone great after being in a string of horrible relationships. Shortly afterward, you realize that you’re no good for them and could seriously mess up their life. Furthermore, “FUYL” contains a relatable narrative, ear-welcoming vocals, and tuneful melodies. Also, the likable tune possesses vibrant instrumentation flavored with neo-soul and urban pop elements. 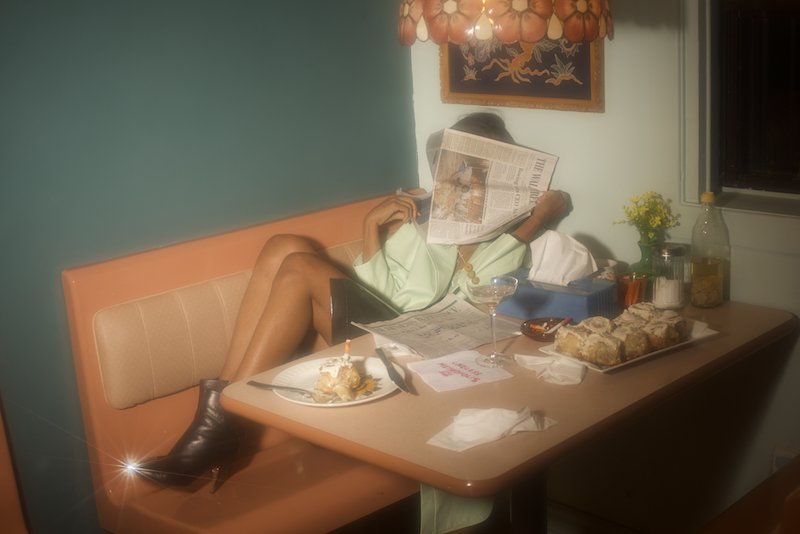 So far, Anjulie has penned songs for Kelly Clarkson and Nicki Minaj and collaborated with artists like KSHMR (“Alone“) and Natalia Lafourcade (“Holy Water”). She has written for VICE, the Canadian Women’s Foundation, and UN Women. Her cross-platform streams are in the hundreds of millions with collabs, and in the tens of millions for her independent singles. Furthermore, her music has been featured on HBO, ABC, NBC, and MTV. Also, she has received an MTV Video Music Award Nomination for “Best Breakout Video of the Year”.

‘FUYL’ is the lead tune from Anjulie’s upcoming album, entitled, “Loveless Metropolis”. The project is about mental health, modern love, autonomy, addiction, and independence. Sonically, the whole album has a sort of vintage romance vibe, but the lyrics are playful, biting, and tongue in cheek.

We recommend adding Anjulie’s “FUYL” single to your personal playlist. Also, let us know how you feel about it in the comment section below.