Anjulie is an LA-based Guyanese-Canadian singer-songwriter and producer. Not too long ago, she and Mexican folk-pop star Natalia Lafourcade released a music video for their “Holy Water” single featuring Nigerian rapper Phyno.

“I know you’re begging and pleading, baby, you can’t hide. Deep down you’re broken and bleeding, barely alive. I’ll take you down to the river on a moonlit night. Feel the fever runnin’ through your bones, way down deep in your soul. Let me give you that holy water.” – lyrics

The audiovisual, directed by Clement Oberto, was inspired by Jana Brike’s artwork.

The video features Anjulie in colorful and provocative scenes while she dances in a vagina tunnel. Also, she grooves inside a tub filled with holy water and exotic flowers. 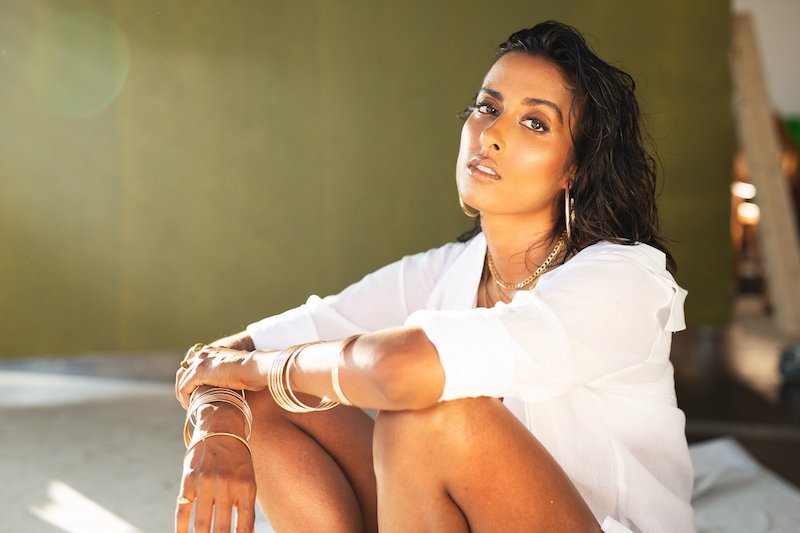 Anjuli is a name you should remember. With each release, she continues to establish herself as an exciting artist to watch.

So far, she has written and collaborated with Lady Gaga, Nicki Minaj, Kelly Clarkson, Diplo, and more.

Her music has been featured on HBO, ABC, NBC, and MTV. Also, she has received an MTV Video Music Award Nomination for “Best Breakout Video of the Year”.

Her Canadian radio hits, “Brand New Bitch” and “You and I”, earned her a Juno award for “Best Dance Single of the Year”. Plus, her 2018 single, “Where The Love Goes”, has amassed nearly 40 million streams online via Spotify. 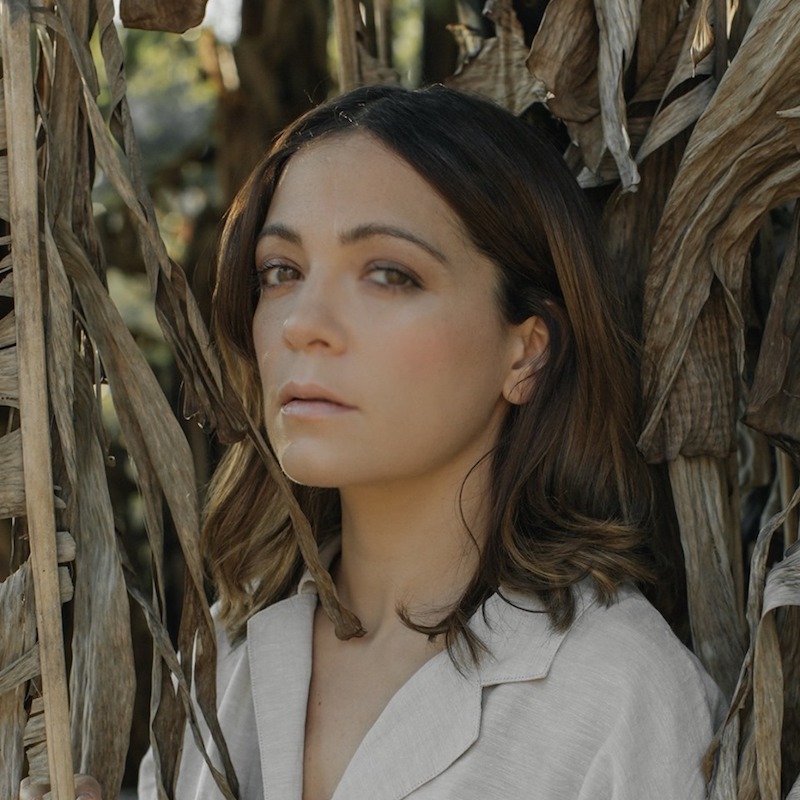 Natalia Lafourcade signed her first record deal with Sony Music at the age of 17.

That same year, her debut album, entitled, “Natalia Lafourcade” (2002), topped the charts in Mexico. Also, it provoked a Latin Grammy nomination in the category of “Best New Artist”.

Since then, Lafourcade has received 10 Latin Grammys and a Grammy Award. Also, she has received the MTV Latin Awards, an Indie-O Award for Musical Production, “Trajectory SACM” awards as a composer, and an ASCAP (2016) award.

Most recently, she garnered attention for her collaboration with Miguel for the theme song of Disney’s Coco, which she performed with Miguel at the 2018 Oscars.

Anjulie wrote “Holy Water” with Lafourcade and Chibuzor Nelson Azubuike, and co-produced it with Joe Park.

The song passed between collaborators over the course of two years from Canada to Mexico. Then it traveled from Nigeria to Korea before being finished in Los Angeles, CA.

We recommend adding Anjulie’s & Natalia Lafourcade’s “Holy Water” single to your personal playlist. Also, let us know how you feel about it in the comment section below.