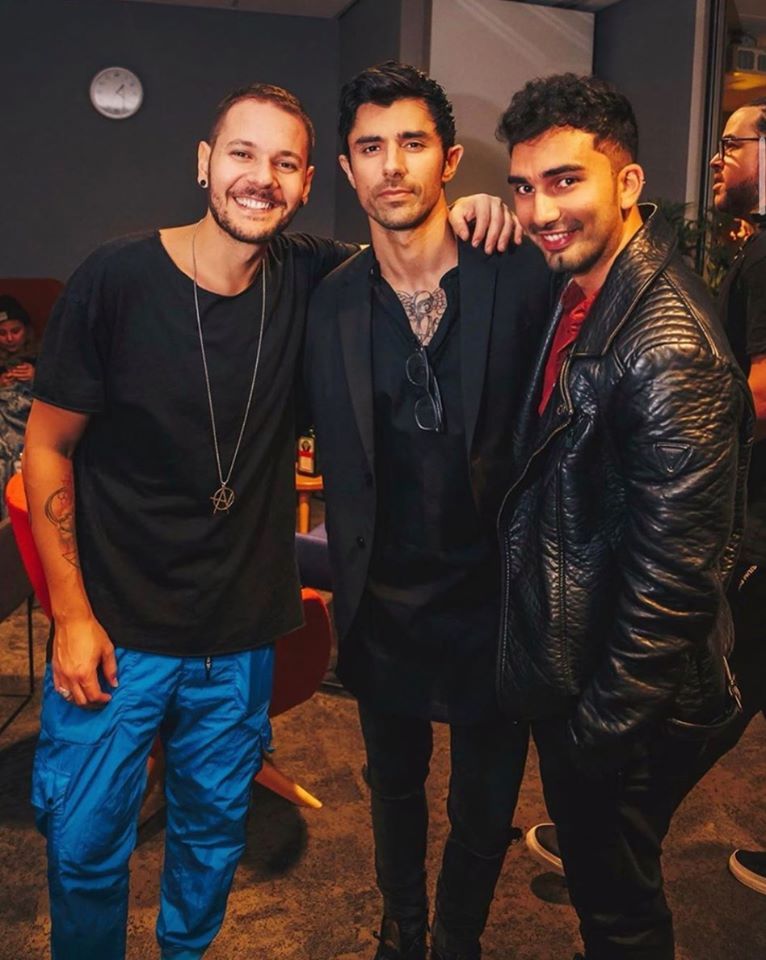 KSHMR (Hollowell-Dhar) is a revered producer/DJ from Berkeley, California. Marnik is a progressive-house duo from Milan, Italy. Not too long ago, they released an infectious dance tune, entitled, “Alone”, featuring Canadian-Guyanese singer Anjulie and Italian vocalist Jeffrey Jey.

“I see you on my screen, are you just a fantasy? Maybe you’re not even there. Maybe you don’t even care. As I stare at my phone, thinking you could be the one, and I’m done waiting, hesitating. Woah, I’m so alone. It’s like everybody left without me.” — lyrics 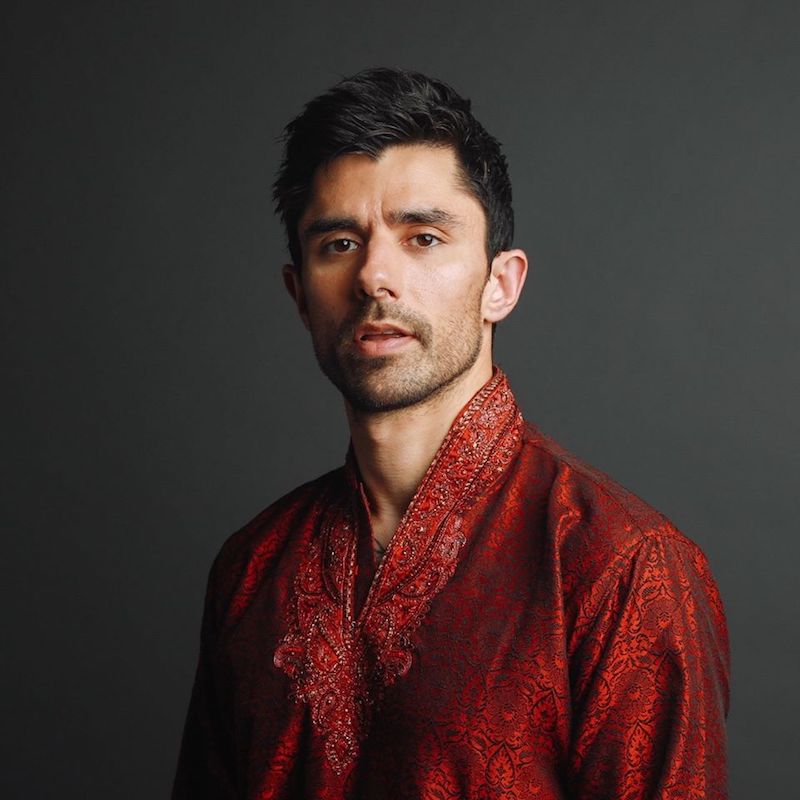 KSHMR is a name you should remember and an exciting live performer to watch. His biggest commercial success came in 2010 as part of production duo The Cataracs, with the smash hit, “Like A G6”. The song spent three weeks at #1 on the US Billboard Hot 100.

As a solo artist, he is best known for “Secrets”, the huge 2015 collaboration with Tiesto that has racked up over 40 million Spotify streams to date. Since then, KSHMR has produced a wealth of hits including “Megalodon”, “Burn”, “Karate”, and “Wildcard”. Also, he has headlined renowned festivals such as Tomorrowland, EDC Las Vegas, and Coachella. His last tour featured snow machines, fire bowls, and 4D special effects.

We recommend adding Marnik’s & KSHMR’s “Alone” single to your personal playlist. Also, let us know how you feel about it in the comment section below.