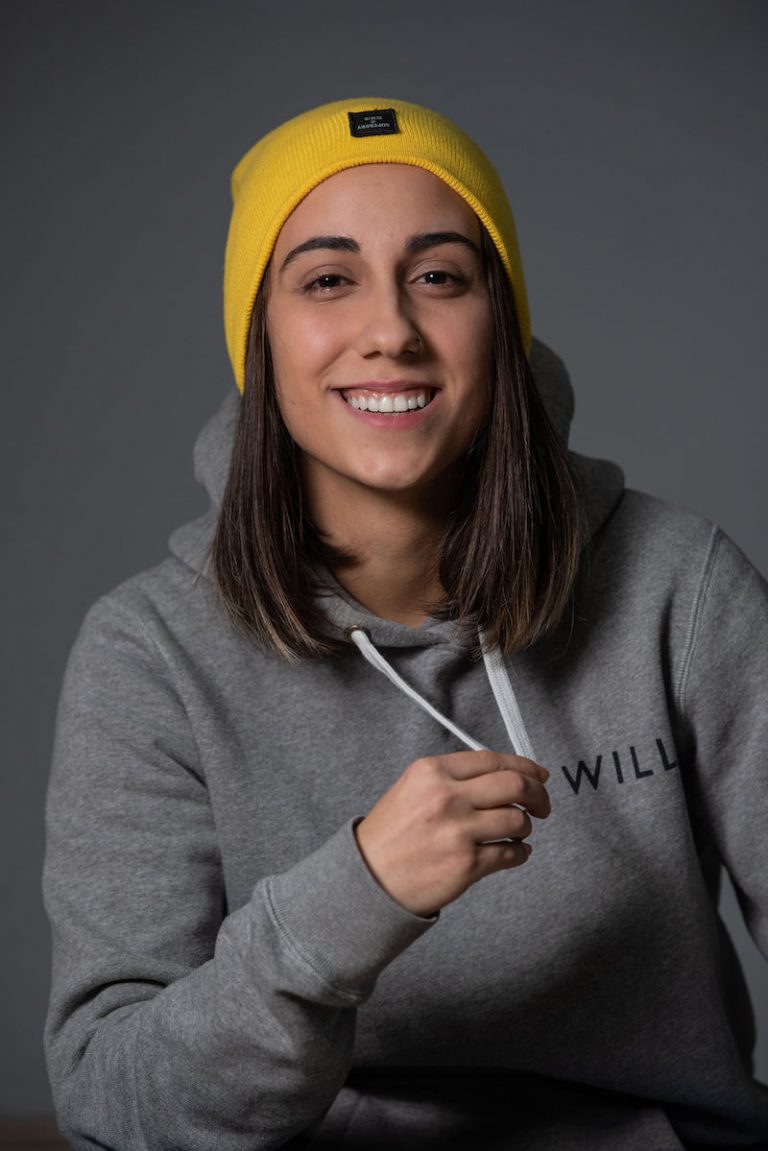 Andrea is a singer-songwriter from Skopje, Macedonia. Not too long ago, she released an appealing music video for her “Talk to Me” single, produced by Aleksandar Masevski.

Andrea – “Talk to Me” music video

“Don’t wanna wait or hold back. Don’t wanna lose you out of sight. You gotta show you want it while I see my face in your eyes. I have the strangest feeling when I dive in your dreams. Is there some deeper meaning? What do you try to achieve? Baby, you can talk to me. Maybe, we are meant to be.” – lyrics

‘Talk to Me’ tells a flirtatious tale about a young woman who desires to live in the moment with her significant other. Apparently, she’s not shy in revealing her feelings and wants her companion to do the same.

‘Talk to Me’ contains a dreamy relationship-based narrative, ear-pleasing vocals, and tuneful melodies. Also, the song possesses vibrant instrumentation flavored with electro-pop, retro-disco, and synth-wave elements. Furthermore, “Talk to Me” serves as a wonderful presentation of what listeners can expect to hear from Andrea in the near future.

“You gotta show you want it while I see my face in your eyes.”

“After a really difficult year, ‘Talk to Me’ is a chance to look forward to better times. To dance, relax, and enjoy the trip of fantasy and flirtatious fun.” – Andrea explained

Music is Universal. The words Skopje and Macedonia rarely arise when you speak of modern music. In fact, no artist has reached popular success outside the borders of the former Yugoslavia. Andrea is on a different journey than any before her. Her overarching goal is to transform her audience through the power of music and help them discover who they are. In just a few short months since her debut release, she has already become the most international of Macedonia’s music stars. To date, she has accumulated over 1.3 million views on YouTube and her music has been streamed over six million times on TikTok.

Andrea’s love of music began at the age of five when her parents moved to Harlem for a one-year program. Her earliest recollections are the gospel, soul, and R&B she absorbed, which transformed her into a life-long music lover. The daughter of a law professor father and a physician mother, her parents expected her to follow a “respectable” career. However, the primary support for her passion came from her grandfather, who unexpectedly passed away when Andrea was nine years old.

Andrea was lost without her guide, mentor, and friend. She struggled to find her place in life as she entered her teenage years, coping with identity issues and depression. Her sole source of solace was music. She sought out a musical mentor – acclaimed producer/composer, Aleskandar Masevski, who recognized her innate talent. Under Masevski’s tutelage, Andrea began to develop her natural vocal ability, finding her songwriting voice. Masevski encouraged her to enroll in Skopje’s Faculty of Music Arts, the country’s leading music school, where she also deepened her skills with guitar and piano. For the last two and a half years, Andrea burrowed deep in the studio working on the lyrics and songs from her heart.

“Talk to Me” single 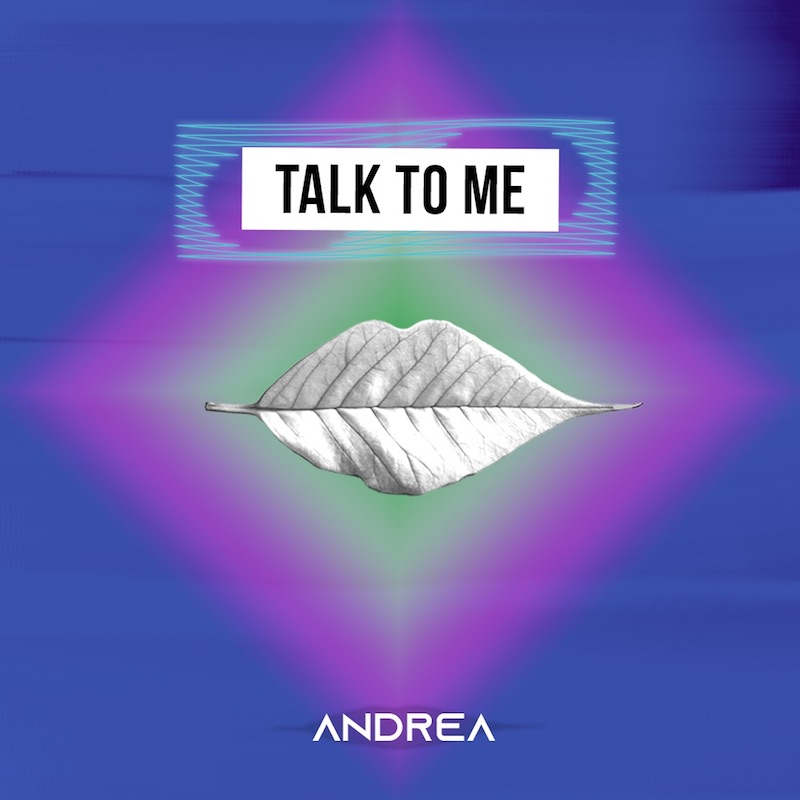 We recommend adding Andrea’s “Talk to Me” single to your electro-pop playlist. Also, let us know how you feel in the comment section below. Mel Blanc’s famous catchphrase, “That’s All Folks!” Thanks for reading another great article on Bong Mines Entertainment. And always remember that (P) Positive, (E) Energy, (A) Always, (C) Creates, (E) Elevation (P.E.A.C.E).