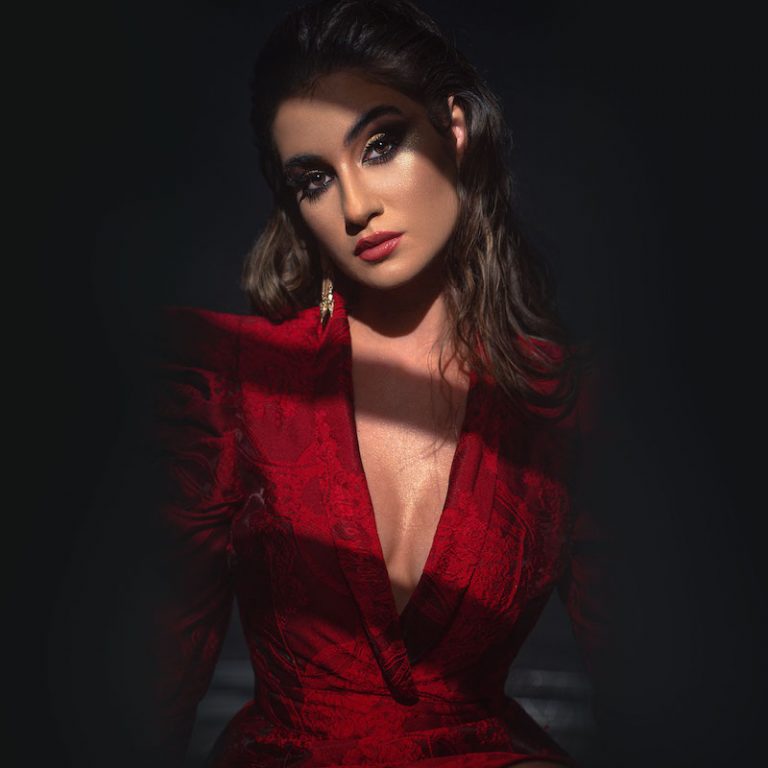 Andrada releases an appealing music video for her “Serenade” single

Andrada is a singer-songwriter and actress from Romania. Not too long ago, she released an appealing music video for her “Serenade” single. The song was mastered by Grammy-winner, Alex Psaroudakis, and written by the fantastic duo, Andrada and Magic Juice, with help from Canadian Juno-winning writer, Adam Alexander.

“Ever since I finished the track I had a very clear vision of how I wanted the video to look like. From the outfits, hair, and makeup to the choreography, location, and lighting, I had it all down to a tee. I created a mood board and made sure that I could turn my vision into reality. You may call me a control freak. The choreography was very fun to learn and rehearse. But I must admit there was a lot of screaming involved too.

Every time Dima would pick me up, I would squeak or laugh. The shoot day was incredibly long, we finished at 6 am followed by two days of choosing frame-by-frame with my editor, Paraschiv. But I am super happy with how it all turned out. So I guess all the effort was worth it. Also, a hundred million thanks to Paulina Buldumea and Dorina Bulgaru for making me look all glam till dawn.” – Andrada explained

‘Serenade’ blends Afro and Latin-pop music, with a touch of Brien Allen’s guitar magic. The relatable narrative and ear-pleasing vocals will resonate well with fans of Roxen, Alessiah, and Inna. Furthermore, “Serenade” follows the success of Andrada’s “Unbreakable” single, which entered the iTunes and Billboard charts, and “Sign from God,” which landed on radio and several Spotify editorial playlists. 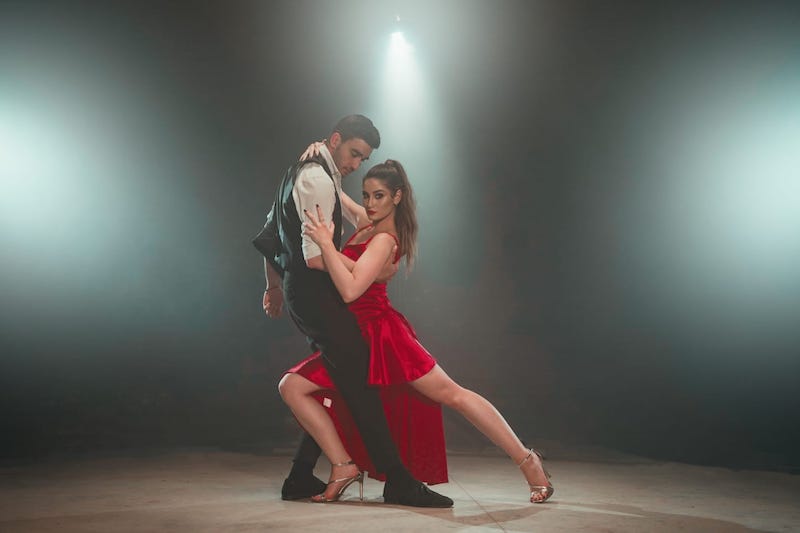 “‘Serenade’ has got to be one of my favorite releases, as well as the song that took the longest to come out of the lab. I was in the studio one day recording a completely different track when Magic showed me a demo he was working on. Within 30 seconds, I fell in love with the infectious rhythm and I said I want that song to be mine. That song turned out to be ‘Serenade.’ When I first came up with the concept, I was a bit worried people might misunderstand the meaning of the lyrics, but I also wouldn’t blame them if they did. The song is open to interpretation for the ones out there with a vivid imagination, but I guess the music video gives it all away. It’s not as sexual as you think folks.” – Andrada explained

In 2008, Andrada represented Romania at Eurovision Junior. In 2011, she had her big break in the Romanian phenomenon series, Pariu cu Viata, and became a member of La La Band. The series won ‘Series of the year’ in 2012 and the band won a golden disc for having the best-selling album of the year. Andrada toured with the band for two years before launching her solo career.

While studying at London College of Music, she started a collaboration with Universal Music Publishing, ITV, and Sky TV UK. Later, she wrote and performed on projects such as Love Island and Sierpień w HBO. Also, she landed opportunities on international ads and trailers. 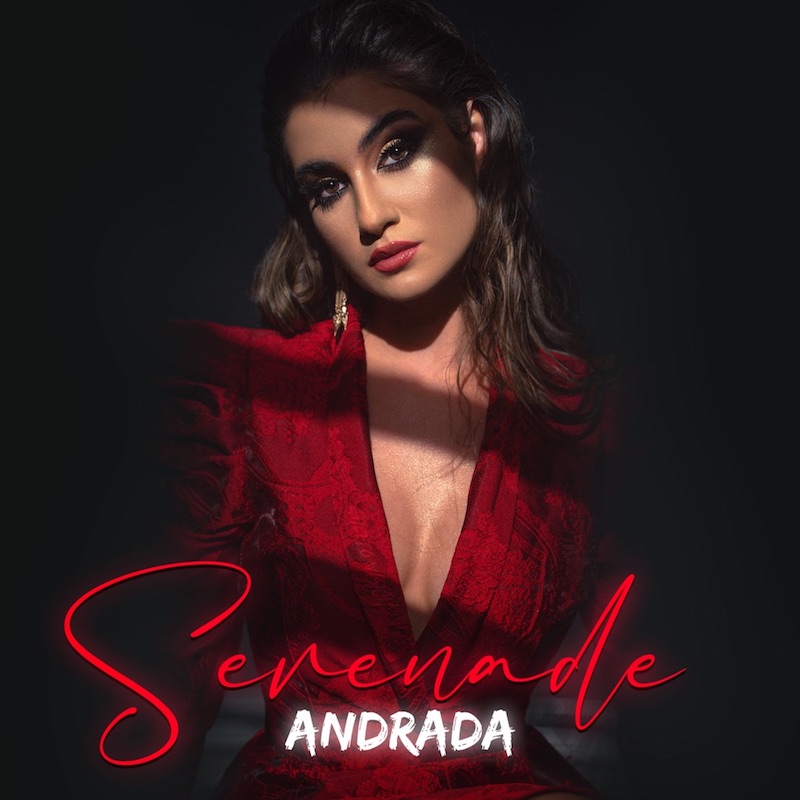