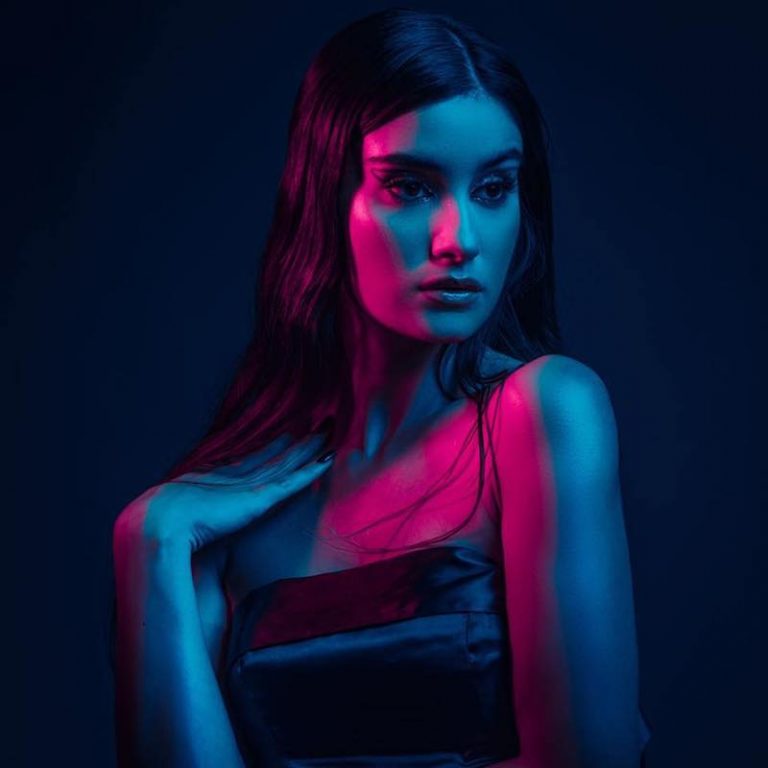 Max Edwards and Andrada release an endearing pop tune, entitled, “Never Have I Ever”

Max Edwards is a singer-songwriter from Canada. Andrada is a London-based singer-songwriter and actress. Not too long ago, they released an endearing pop tune, entitled, “Never Have I Ever,” produced by hit-maker, Magic Juice, and mixed in NYC by Grammy winner, Alex Psaroudakis.

Max Edwards and Andrada release – “Never Have I Ever”

“This collab has proven to me once again that where there’s a will, there’s a way. Because, I never thought I’d write a song with someone living on the other side of the globe that I’ve never met in person. Also. it’s been an interesting challenge and I couldn’t have wished for a better outcome.” – Max Edwards stated

‘Never Have I Ever’ tells the story of two best friends who are secretly in love, but both are too afraid to admit it. They’ve had it all, yet, never have they ever had each other.

‘Never Have I Ever’ contains a relatable narrative, ear-pleasing vocalization, and tuneful melodies that will resonate well with Justin Bieber and Ariana Grande fans. The likable tune possesses vibrant instrumentation flavored with a contemporary pop vibration. Furthermore, “Never Have I Ever” was written by two artists who live in opposite parts of the world, and they’ve never met.

“Never Have I Ever” single 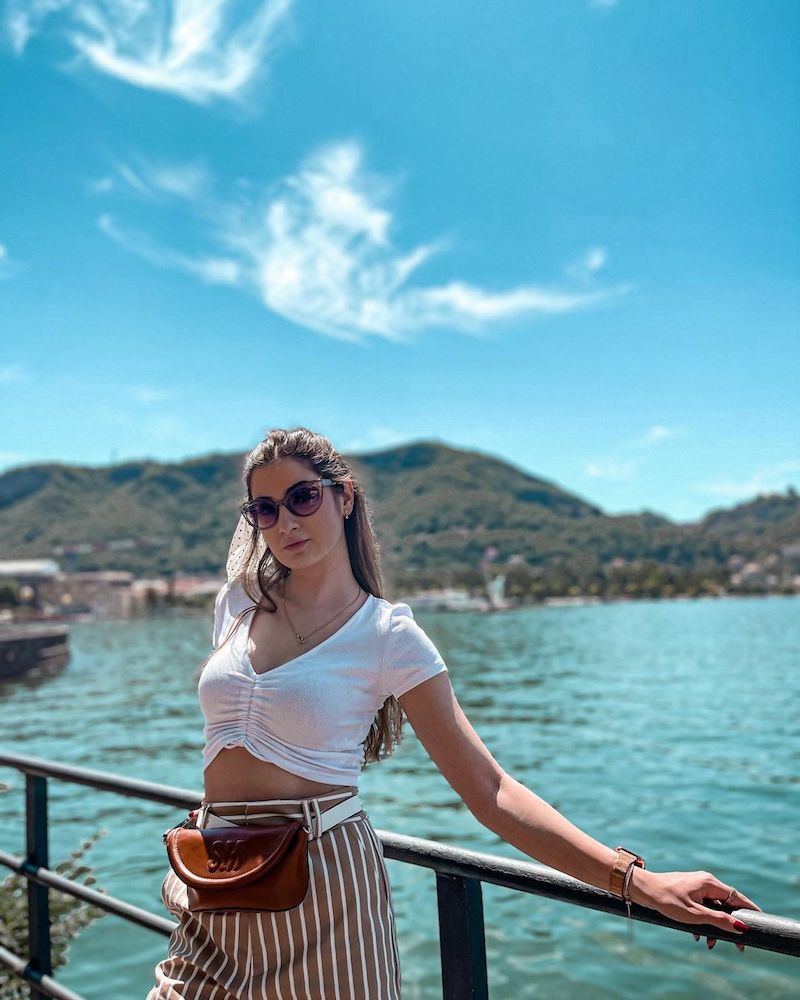 “We wrote the song over Zoom and FaceTime during the lockdown and I must admit coordinating time zones has been a pain. We ended up doing writing sessions at 3 AM for me, but lucky for Max that is my prime time when I’m most inspired and creative. Once we decided on the title and concept, it was all smooth sailing from there on.” – Andrada declared

Andrada started her musical journey at the early age of seven. In 2008, she represented Romania at Eurovision Junior. In 2011, she had her big break in the Romanian phenomenon series ‘Pariu cu Viata’ and becoming a member of ‘La La Band.’ The series won ‘Series of the year’ in 2012 and the band won a golden disc for having the best-selling album of the year. Andrada toured with the band for two years before launching her solo career.

While studying at London College of Music, she started a collaboration with Universal Music Publishing, ITV, and Sky TV UK. Later, she wrote and performed on projects such as Love Island, Sierpień w HBO, and many other international ads and trailers.

“Never Have I Ever” single 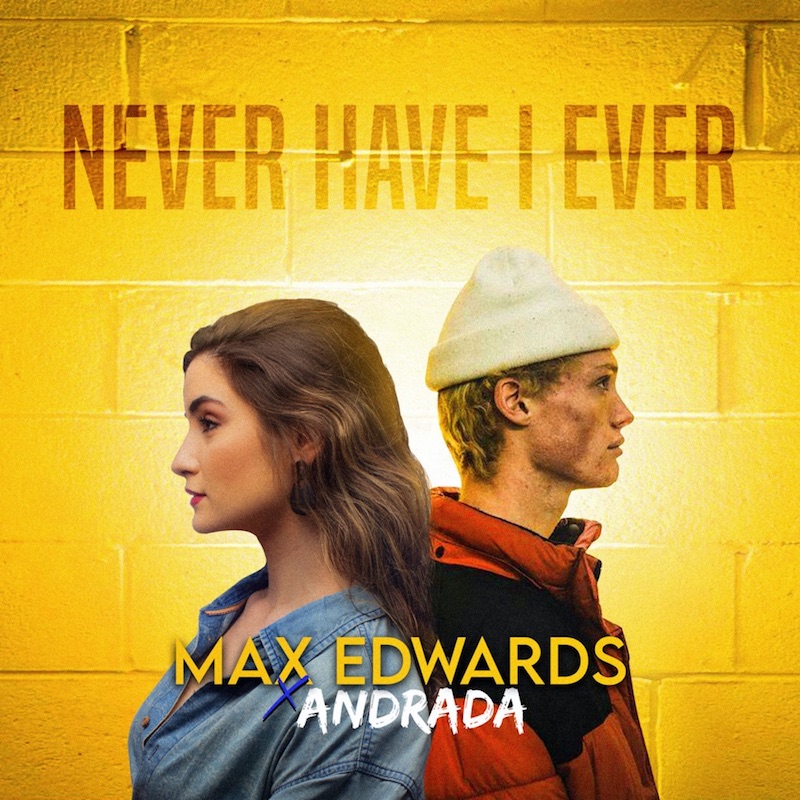 We recommend adding Max Edwards’s and Andrada’s “Never Have I Ever” single to your favorite contemporary pop playlist. Also, let us know how you feel in the comment section below. Mel Blanc’s famous catchphrase, “That’s All Folks!” Thanks for reading another great article on Bong Mines Entertainment – the hot spot for new music and song reviews. Furthermore, always remember that (P) Positive, (E) Energy, (A) Always, (C) Creates, (E) Elevation (P.E.A.C.E).