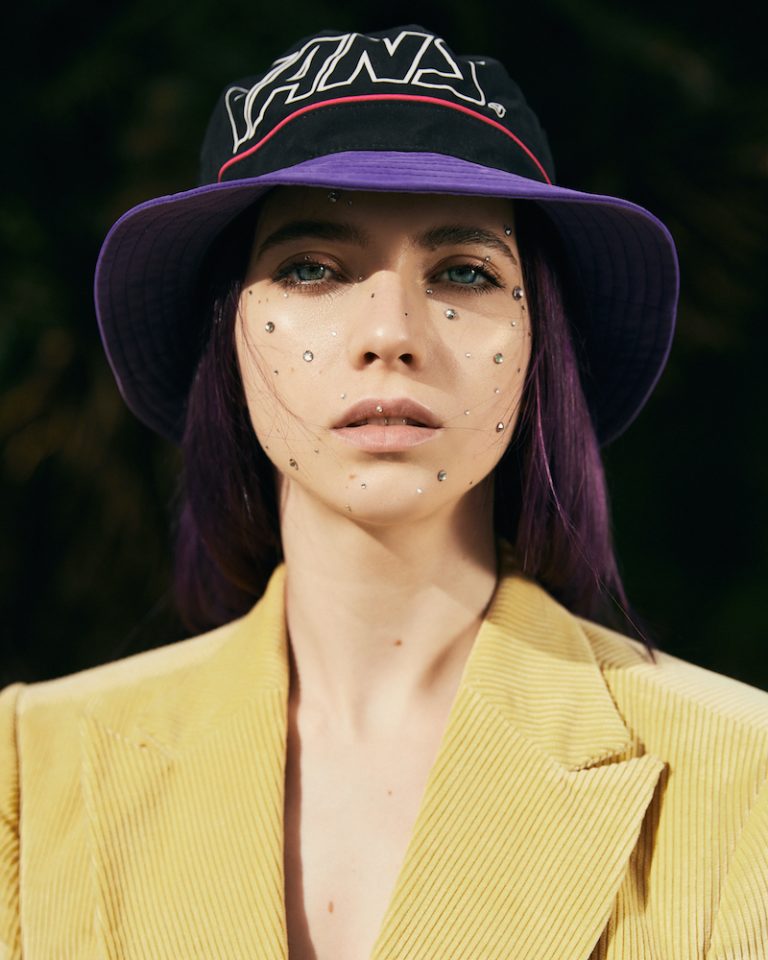 Roxen is a talented singer-songwriter from Cluj, Romania. Not too long ago, she, DMNDS, and Strange Fruits Music released a colorful music video for their “Money Money” single, created with Isabella Szanto, Roberto Stan, and Loops Production. The song (composed by Gustav Nyström, Kristin Carpenter, Alex Ghinea, and Marcus White) was produced by Gustav Nyström and Rasmus Budny.

‘Money Money’ is about love and money. Despite the fact that money might not bring you happiness, you can use it to buy things that make you happy.

Furthermore, “Money Money” contains a fun narrative and ear-pleasing vocals that will resonate well with fans of Alexandra Stan, Francis On My Mind, and Alessiah. The playful tune possesses vibrant instrumentation flavored with electro-pop and contemporary dance elements. Furthermore, “Money Money” serves as a tasty appetizer to what listeners can expect to hear from Roxen, DMNDS, and Strange Fruits Music in the near future. 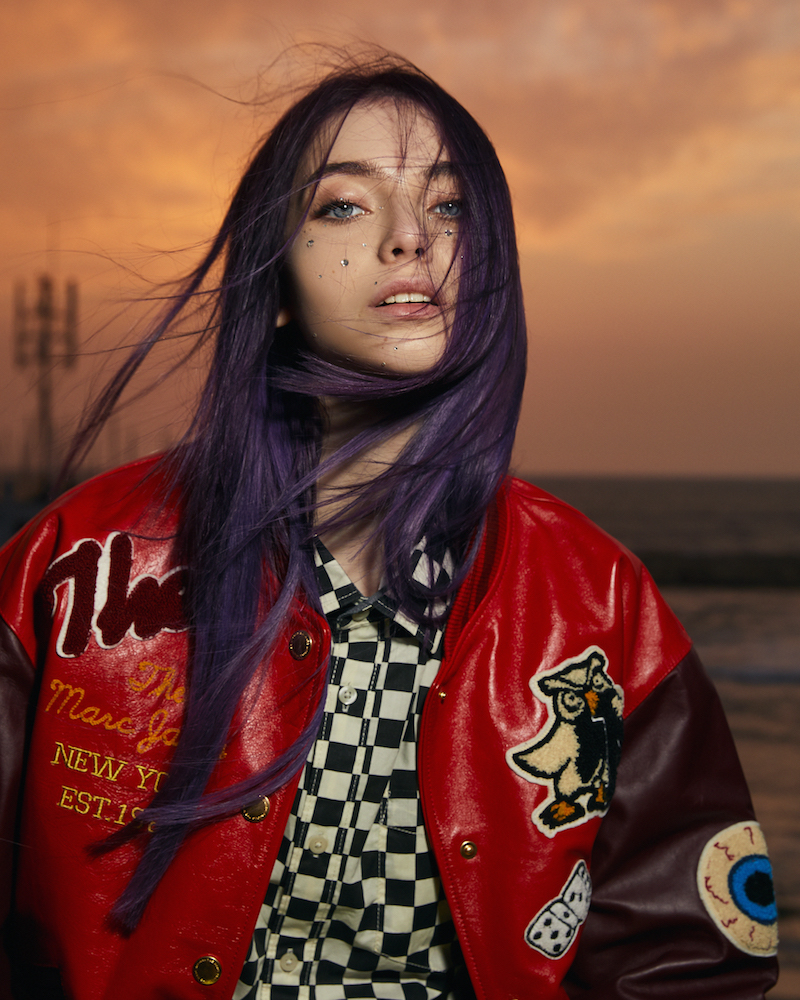 “I wish for people to feel good when they listen to my music and capture in their lives what they truly need. Lately, I’ve been in an immensely good mood, which I would like to share with everyone. For me, this is what ‘Money Money’ is about—good vibes, happiness, and the law of attraction.” – Roxen explained

Roxen has managed to capture the attention of the audience with her unique voice and timbre. She has already topped radio charts and collaborated with the best producers and artists out there. Also, she has amassed over 73 million views on Youtube alongside millions of streams across all platforms. Her music has been present internationally on the biggest music channels. Plus, her Eurovision track, “Amnesia,” peaked in Spotify Top 200 and Viral 50 charts in over 17 countries and #8 on Apple’s Pop Romania chart. Her hits have always reached the top charts in Romania such as “Spune-mi” (#1), “Ce-ti canta dragostea” (#1), and “Pentru tine” featuring hit duo DJ Project (#9).

“Love hurts and numbers never cheated, lied, and left. Cupid? Stupid. I wish America would love me like I’m oil. I’m not spoiled, but I wanna be. I don’t call it greed, it’s just me.” – lyrics

The DMNDS project has received amazing success since the launch of “Sexy Black,” reaching over 25 million streams on Spotify. The success was due to important playlists such as New Music Friday, Motivation Mix, Dance Party, and Viral Charts. Their success did not stop there, as “Seven Nation Army” reached #6 in Top 200 Shazam Discovery France. Their evolution in the dance music industry is constant and visible. 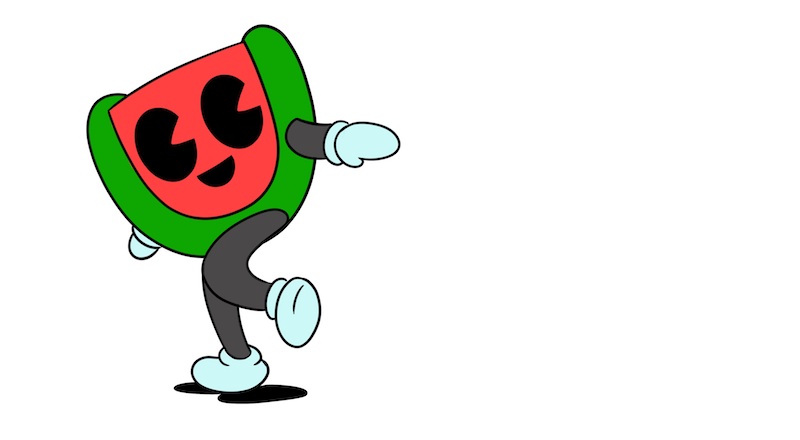 Strange Fruits is a musical project of international fame with over three billion streams on Spotify and millions of views on YouTube. Releases such as “Calabria” featuring Lujavo & Nito-Onna, “Seven Nation Army” featuring KOYSINA, “Blue (Da Ba Dee),” and “Sweet Dreams (Are Made Of This)” are just a few of some of the popular tracks from this project. 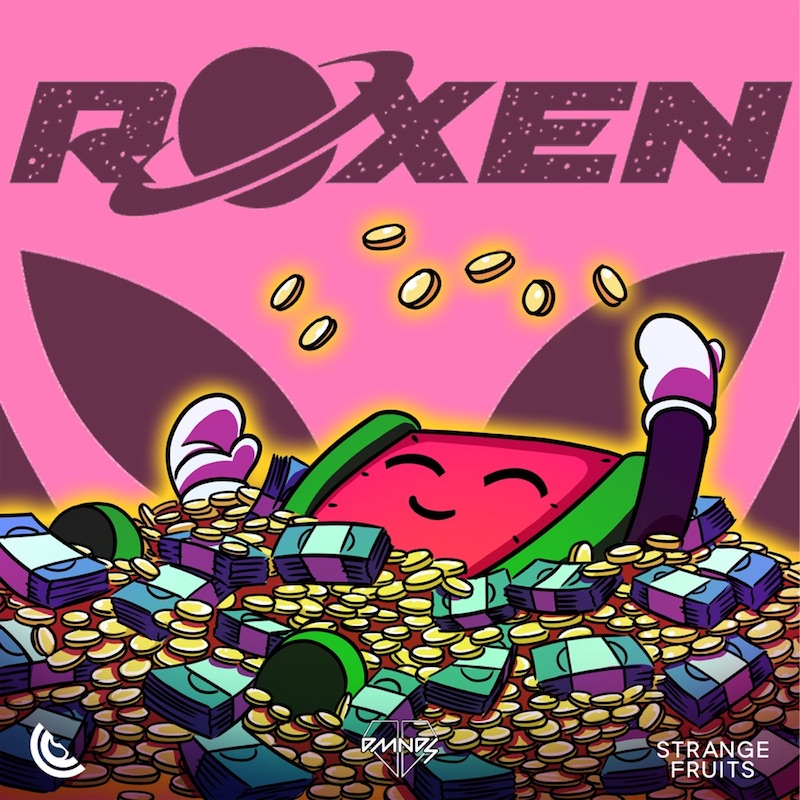