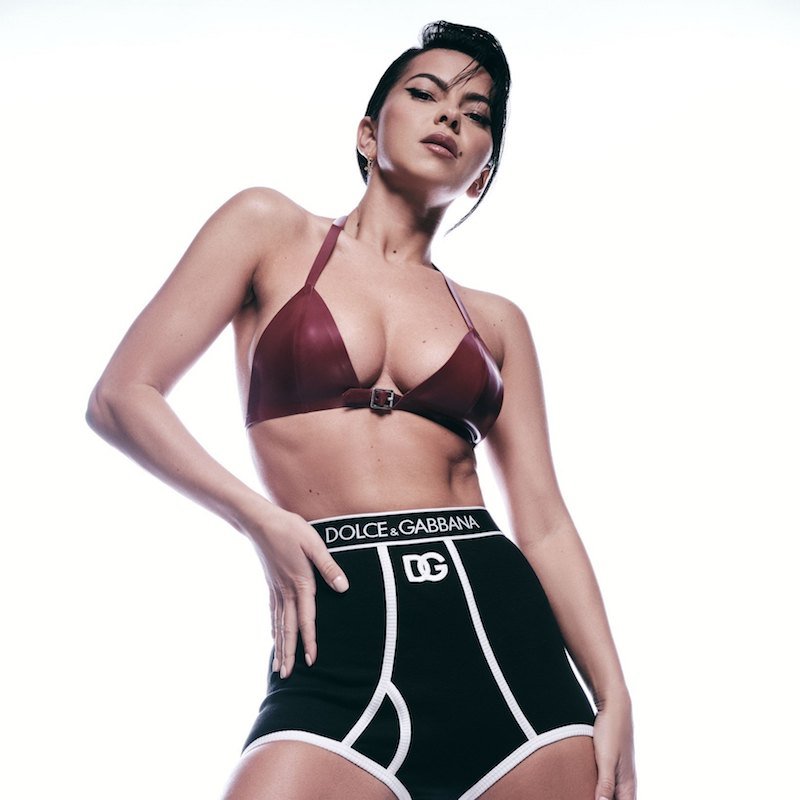 Inna (Elena Alexandra Apostoleanu) is a popular singer-songwriter from Romania. Not too long ago, she released a heartfelt electro-dance tune, entitled, “Flashbacks.”

“I’m on the road, empty and cold to a distant destination I don’t know. Been thinking about you, we back in days of all. It’s hard to admit it, I still miss you, miss you so. Flashbacks of our memories, the past is my enemy, and I’m drowning in a sad melody. Flashbacks of our memory, the past is my enemy. It keeps holding, holding on me. Come break the silence.” – lyrics

‘Flashbacks’ tells an intriguing tale about an insecure and confused young woman who struggles to let go of a very special person in her life. Apparently, they are many miles apart, and their memories are all she has left to hold on to. Later, she admits that the individual she misses lives rent-free in her mind, and their memory shares her bed at night and also woven in the clothes she wears.

The 10-track album was written and produced during the Dance Queen’s House sessions. Inna isolated herself in a house for three weeks with the best producers and songwriters, and the album was released on Inna’s YouTube channel.

“All my childhood memories are about music. My mom was a singer of traditional Romanian music and my grandmother was a singer. And I remember singing in the church choir with both of them when I was really little. I come from a big religious family and we would go to church on Sunday mornings. Those were my first ‘shows.” – Inna stated

Inna (a diminutive of Alexandra, is what Inna’s grandparent called her as a child) was born to a Romanian father and mother, with music dominating her life. Soon, it was clear that INNA’s was no ordinary talent. When she was seven, her mother dug into the family’s meager savings and took her to a vocal coach for formal training.

Since then, Inna has become a fierce musical phenomenon with an impressive string of hits and numerous awards under her trendy belt. So far, she has blazed through the global charts with hits like “Hot,” “Sun Is Up,” and “Déjà vu.” Also, she has collaborated with Pitbull, Flo-Rida, Daddy Yankee, and Juan Magán to name a few.

“Hundreds of feelings confusing me.”

Regarding her concerts, Inna has performed in more than 800 shows throughout her whole career in countries such as Japan, Turkey, Mexico, Poland, Spain, France, UK, Germany, Estonia, Finland, Dominican Republic, UAE, and Argentina. This year marks her first performance in Canada, along with her remarkable US tour.

Inna has won multiple MTV Europe Awards, Romanian Music Awards, and RRA Awards. In 2012, she became the first and only European female artist to reach one billion YouTube views. Also, she has 12 million Facebook fans,  over two million followers on Instagram, and more than one million followers on Twitter.

We recommend adding Inna’s “Flashbacks” single to your favorite playlist. Also, let us know how you feel in the comment section below. Mel Blanc’s famous catchphrase, “That’s All Folks!” Thanks for reading another article on Bong Mines Entertainment, and always remember that (P) Positive, (E) Energy, (A) Always, (C) Creates, (E) Elevation (P.E.A.C.E).