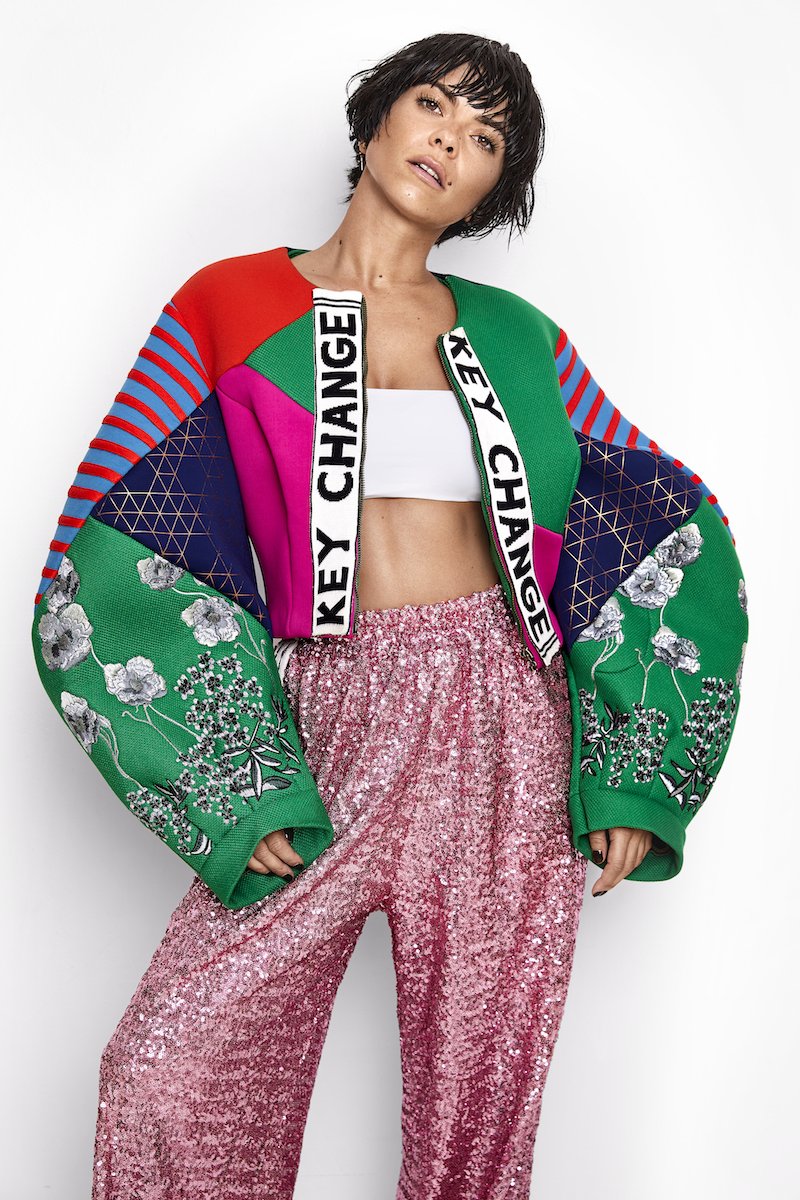 Inna (Elena Alexandra Apostoleanu) is a popular singer-songwriter from Romania. Not too long ago, she released an animated lyric video for her “Not My Baby” single.

Inna – “Not My Baby” lyric video

The lyric video was created by Mihai Sighinaș and features an animated Inna as the main character.

“Inna”, a diminutive of Alexandra, is what Inna’s grandparent called her as a child. 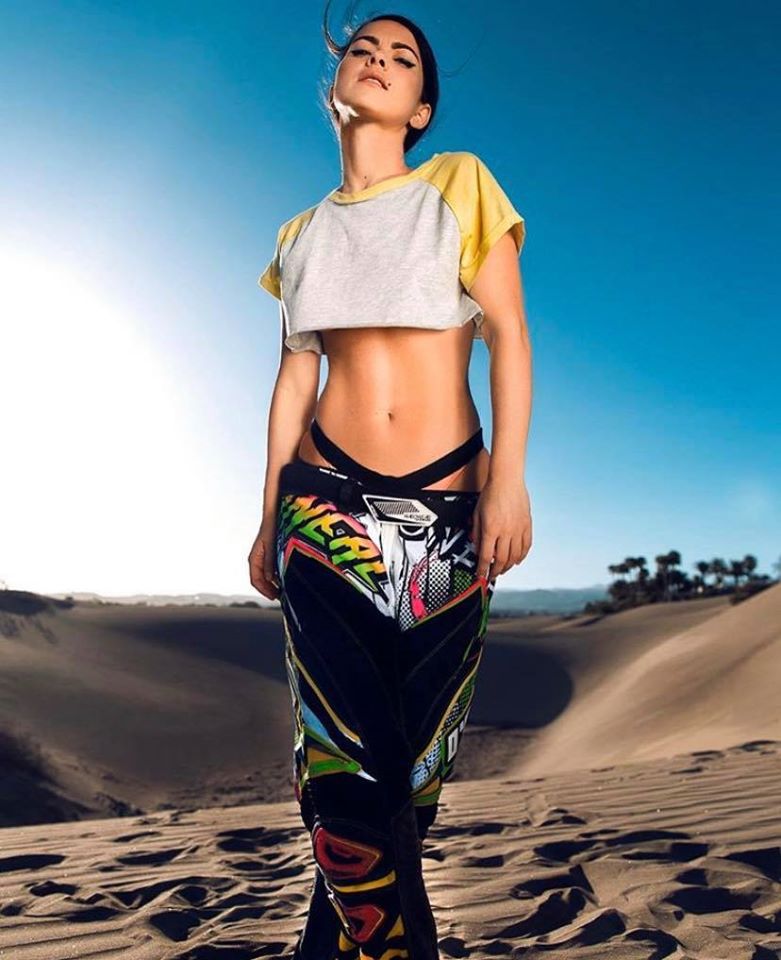 “It’s amazing, I had a very long and difficult road on the way here. I still can’t believe that I got here and that I’m sitting at the table with the most important people in the music industry. And I’m recording songs that are produced and written by the biggest songwriters in the world. I want to show the world what I can offer. And most of all, I want to show everybody that it doesn’t matter where you come from, or how rich, small or big you are, if you believe in your dream, and if you try and try and try, you can get to the top.” – stated Inna

Inna has achieved what most artists would hope for in a lifetime. She has an impressive string of hits including “Hot”, “Sun Is Up”, and “Déjà vu”. Plus, she has collaborated with artists such as Pitbull, Flo-Rida, Daddy Yankee, and Juan Magán.

Furthermore, Inna has won numerous awards including multiple MTV Europe Awards, Romanian Music Awards, and RRA Awards. In 2012, she became the first and only European female artist to reach one billion YouTube views. Also, she has accumulated over 11 million Facebook followers, 2.3 million followers on Instagram, and 1.4 million followers on Twitter.

“Not My Baby” single

“All my childhood memories are about music. My mom was a singer of traditional Romanian music and my grandmother was a singer and I remember singing in the church choir with both of them when I was really little. I come from a big religious family and we would go to church on Sunday mornings. Those were my first shows. Also, I speak Spanish as well as I speak English and I think my voice sounds good in Spanish. Even though Romania is surrounded by Slavic countries, we’re Latin. When I say I’m Latin I want to make people think not only of the history and the geography but more the way we love, the way we express our emotions.” – Inna

We recommend adding Inna’s “Not My Baby” single to your personal playlist. Also, let us know how you feel about it in the comment section below.