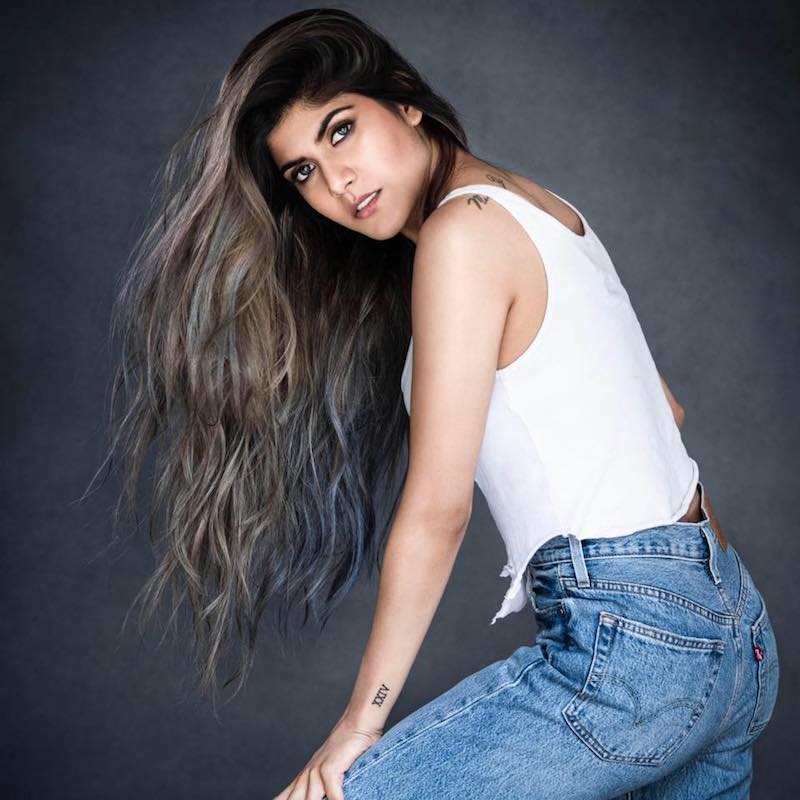 “‘Day Goes By’ is about the early stages of falling in love, when you just can’t get enough of each other. You know that intoxicating feeling when all you can think about is the other person? And it totally takes over your life! Sean and I knew we wanted to put together a track that captured that, and when we got into the studio it just sort of wrote itself.” – Ananya Birla

Recorded in L.A., “Day Goes By” was co-written by Sean Kingston and Ananya Birla. The song opens on suave R&B textures flavored with tasty reggae savors, along with a popping Latin-laced rhythm. A fat, throbbing bassline juxtaposed against gleaming surface colors infuses the tune with both thick and frothy aromas, sumptuous and seductive. Also, Birla’s delicious voice, velvety and rich, blends with Kingston’s lush tropical tones, imbuing the lyrics with scrumptious harmonies and smoldering sensuality.

“I met Sean back in 2018 when I opened for him on his India tour. We got on straight away and he is so laid back and down to earth. He really vibed with my sound and we said we’d get in the studio together next time I was in L.A. So when I was over, we linked up. The song came together so quickly.” – Ananya Birla

We recommend adding Ananya Birla’s “Day Goes By” single to your personal playlist. Also, let us know how you feel about it in the comment section below.