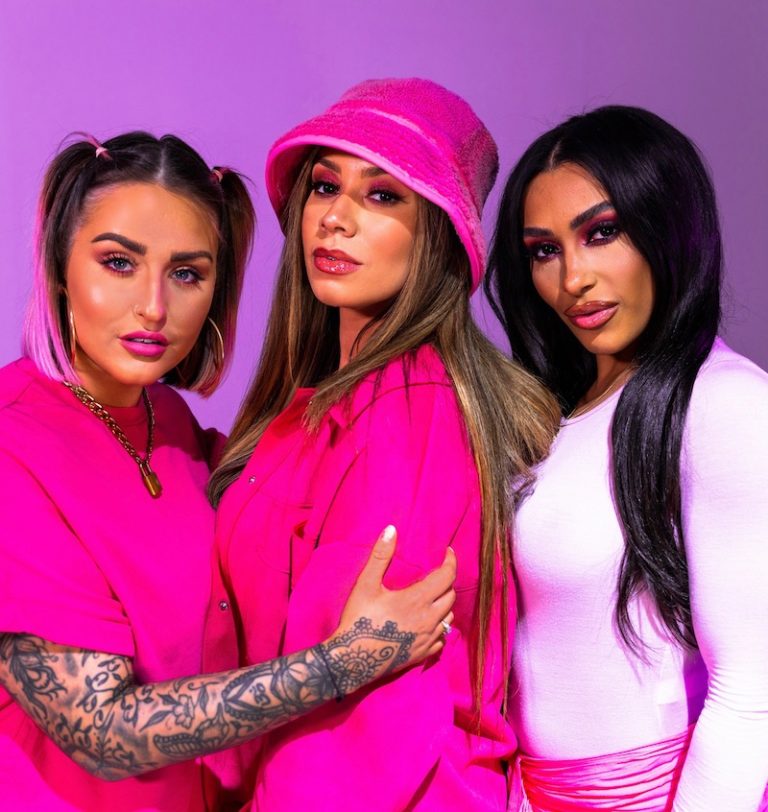 AMBA (Mimi, Aliyah, Anouska) is an up-and-coming trio based in Liverpool, England. Not too long ago, they released a lovely debut single, entitled, “Shoulda Known.”

“Thought that I just needed space but I’d rather be alone. ‘Cause that girl you’re with, I know she left her number in your phone. You’ve been making out that I’m the crazy one. When all along, it was you who did me wrong. Every night a different story, all my calls you avoid. But when I call you out on it, you tell me I’m paranoid. So, last night I decided to go through your phone, so I did. And guess what I found out? That you and me ain’t meant to be, baby.” – lyrics

‘Shoulda Known’ tells a heartfelt tale about a young woman who finds out that she and her significant other aren’t compatible anymore. Apparently, he’s been cheating on her and lying about his whereabouts. Oftentimes, she would sit at home stressing, wondering if he would come home on time. But he never does. So, one night, she checks his phone and finds out that he has another woman on the side. With a hurting heart, she confronts her partner, “I gave it all to you but you just let me down. Tell me, ‘Are you happier now?’ There’s nothing I have lost, just myself I have found.”

‘Shoulda Known’ explores themes of love, empowerment, and friendship. The emotional tune contains a relationship-based narrative, tuneful harmonies, and ear-pleasing vocals that will resonate well with fans of Kissie Lee, Sai, Alsndra, and Mysty. Also, the song possesses melodic drum-laden instrumentation flavored with contemporary and mid-2000s-R&B-inspired elements. Furthermore, “Shoulda Known” serves as a wonderful introduction to what listeners can expect to hear from AMBA in the near future as they continue to release new and exciting music.

“You’ve turned me into someone who I’m not proud of.”

“‘Shoulda Known’ is a message to all the girls who are in toxic relationships/situationships. Stop second-guessing yourselves, ladies. Trust your gut instinct. It’s nearly always right.” – AMBA explained

AMBA met at a local performing arts organization, Positive impact, where their mutual love of music bonded them together. Each member is from a musical family, and collectively, they have created an enjoyable sound. Their musical influences include Kehlani, H.E.R., Summer Walker, and Billie Eilish. Also, AMBA hopes to use their songwriting talents to connect with young women through relatable lyrics they can identify with. 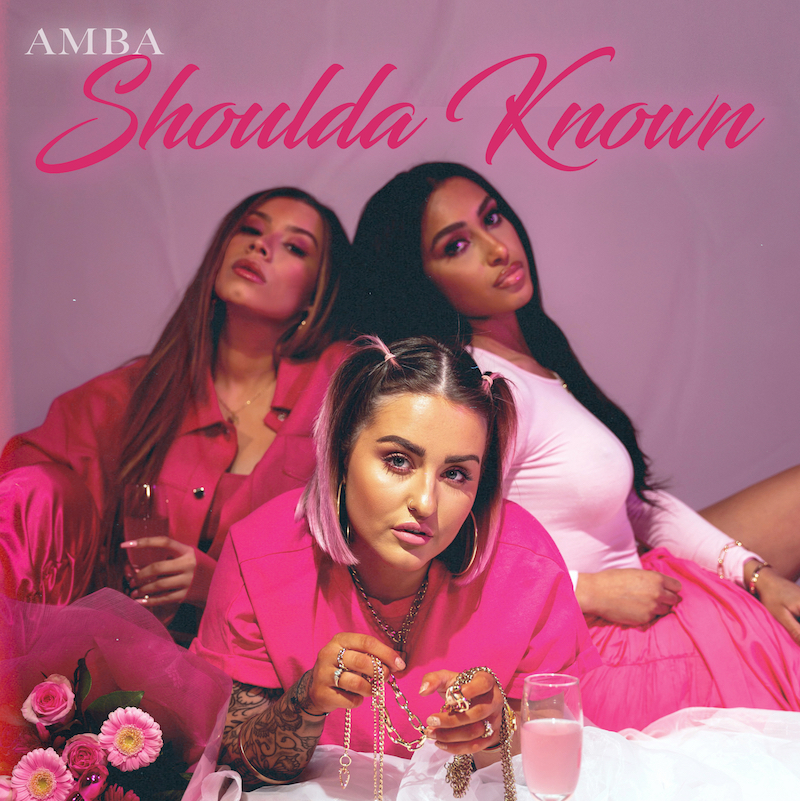 We recommend adding AMBA’s “Shoulda Known” single to your favorite contemporary R&B playlist. Also, let us know how you feel about it in the comment section below. Mel Blanc’s famous catchphrase, “That’s All Folks!” Thanks for reading another great article on Bong Mines Entertainment – the hot spot for new music. Always remember that (P) Positive, (E) Energy, (A) Always, (C) Creates, (E) Elevation (P.E.A.C.E). Contact us on social media via Twitter, YouTube, Instagram, or Facebook, and let us know what’s going on. “Disclaimer: This post contains Apple TV and Apple Music affiliate links. When you buy through links on our site, we may earn an affiliate commission.