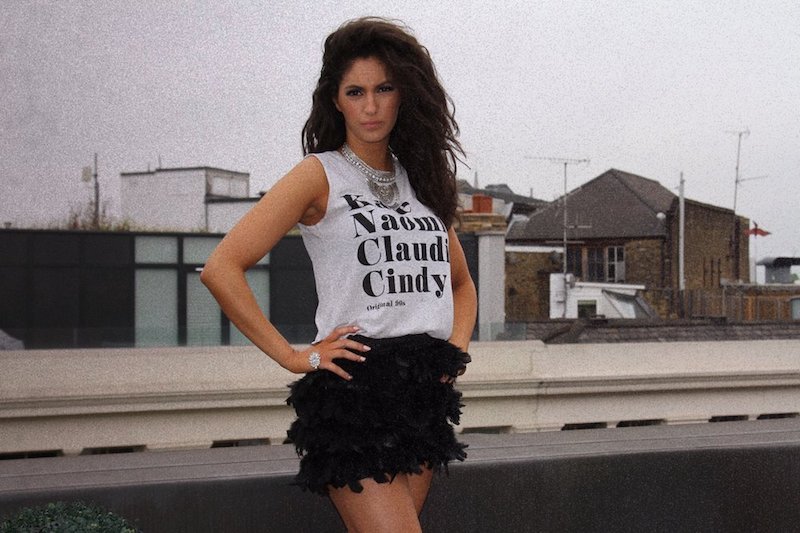 Sai (pronounced ‘say’, a backronym for ‘Sing About It’) is a talented singer-songwriter from Manchester, England. Not too long ago, she released a lovely ‘90s-inspired R&B tune, entitled, “Million Bucks”.

“I want to give strength to all my good vibes tribe out there. To not sacrifice their dreams and what makes them happy for the sake of a relationship. I want my music to make them feel wild and free. This is how I’ve been feeling lately and I’m in such a great place.” – Sai stated

In the uplifting chorus, Sai sings, “Feeling like a million bucks”, referring to how she felt after her last breakup. Therefore, she encourages listeners to free themselves from toxic relationships, know their worth, and find happiness on their own.

“Bet you wish I was your wife.” 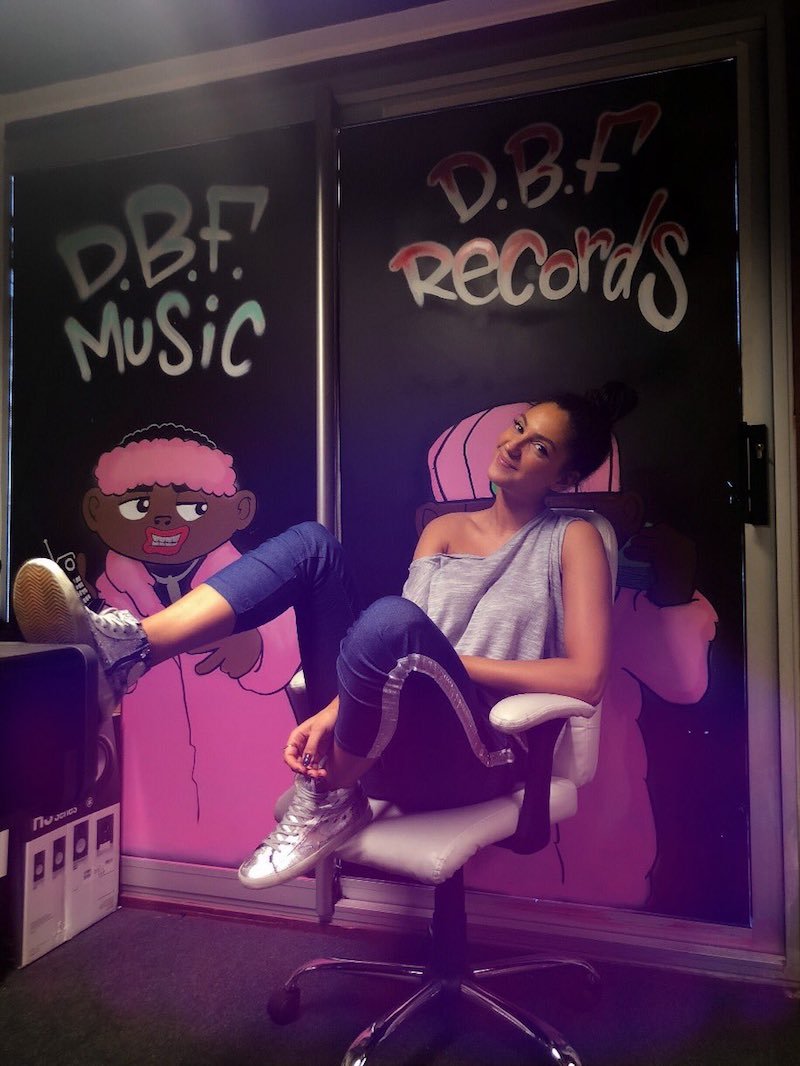 After collaborating with numerous A-list producers, Sai found her perfect match in the studio with Bhavik Pattani (a.k.a. “808bhav808”), who produced her entire EP. Sai feels lucky and states she found with Bhav what every artist dreams of.

“We share that inexplicable music connection that feels like magic. He just knows how to bring out the best in me. Whether it starts with him playing around with some killer chords or with me singing some melodies. It always ends up being one of my favorite tunes ever written. It’s a no brainer.” – Sai stated

Sai’s piano-playing ability and songwriting skills have been sought after by the likes of Ariana Grande, for whom she wrote a song on her debut album. Not too long ago, she was invited to sing at the legendary Maida Vale studios in London by BBC Radio who also approached her to represent the U.K. for Eurovision in 2019. Furthermore, she has supported platinum-selling R&B heavyweights Ne-Yo, Brandy, and Ashanti on their respective U.K. Tours. Also, she was handpicked by BoyzIIMen to tour with them in 2019. 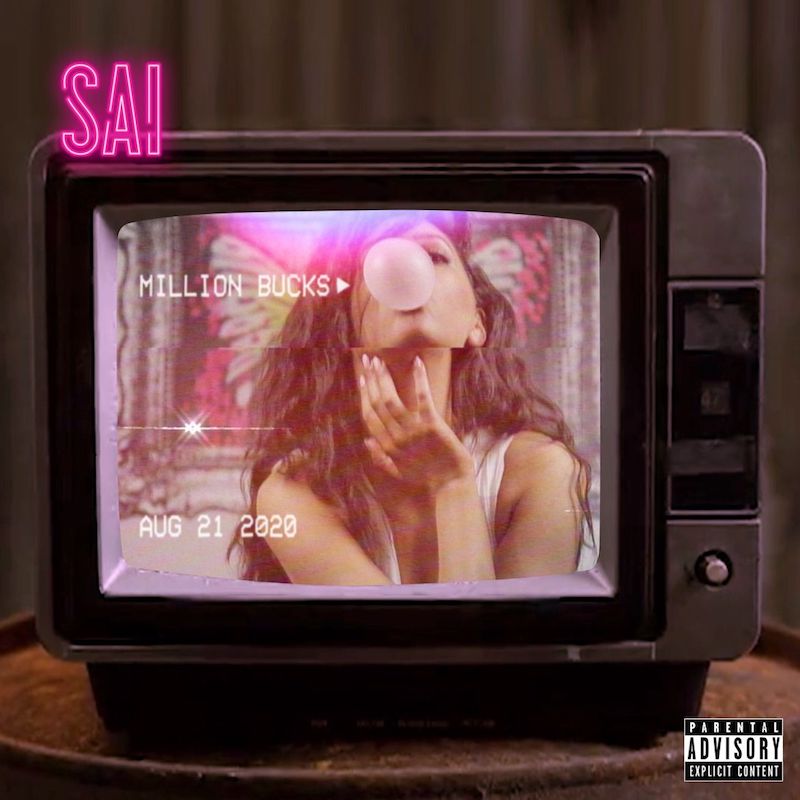 We highly recommend jumping on the Sai bandwagon while there’s still room to board. Also, kindly add her “Million Bucks” single to your personal playlist, and let us know how you feel about it the comment section below.