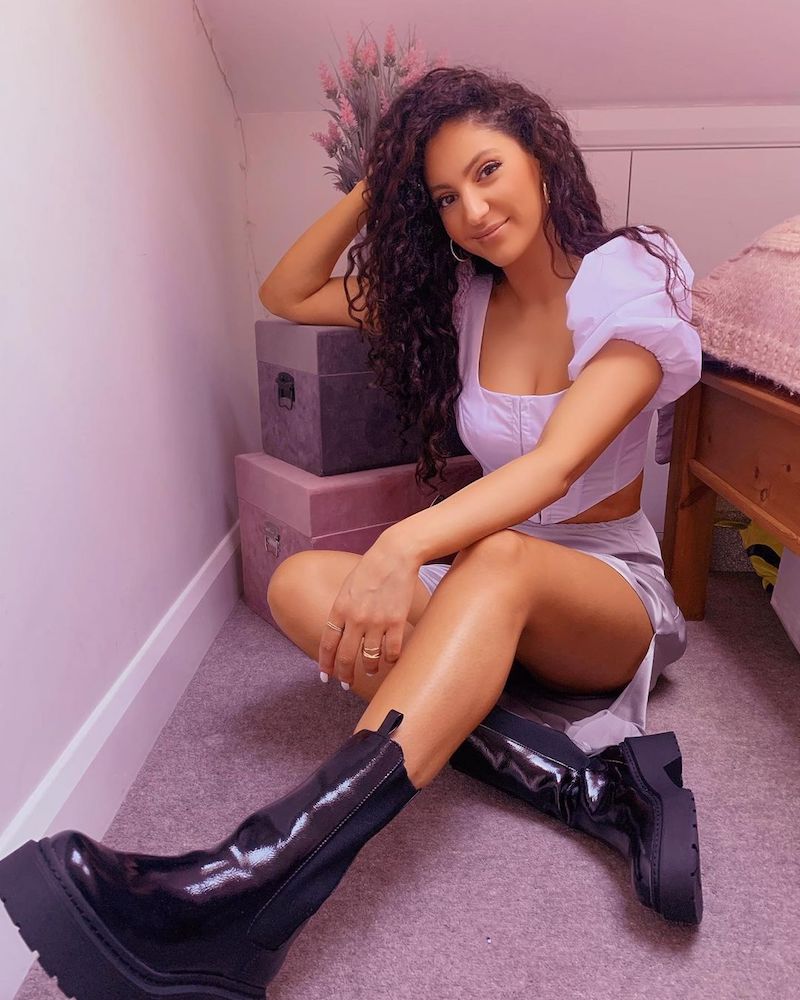 Sai (pronounced ‘say’, a backronym for ‘Sing About It’) is a talented London-based singer-songwriter from Manchester, England. Not too long ago, she released an incredibly adorable R&B tune, entitled, “High”.

“I could get used to this, heart eyes emoji sh*t. You say you got more to give, but how could I handle it when I’m already in the sky. Oh, from one look in your eyes, hit the bed, and then we fly. You know what I’m into, you know everything I like. When you had a tough day, let me be your kind of night. I could do you no wrong. Maybe, I could make it so right, baby. I just wanna take you, I just wanna take you, high.” – lyrics

‘High’ tells a fascinating tale about a young woman who experiences a romantic moment in time with her significant other. Apparently, she plans to take her affectionate mate on an ecstatic ride—very far up to where the stars, Venus, and Mars reside. Later, they travel on a sensual plane ride to outer space, where they have no plans of ever coming back down to Earth.

“You can fly the plane, just play me some D’Angelo, Baby.”

“I wanted to write a song about the state of high and the crazy place you are taken to when you do ‘that thing’ with the right person.” – Sai explained

Written in the height of a sexual exploit, “High” explores the feeling of deep desire, laced with the craving of satisfying someone. It would be an understatement to say Sai blesses our ears with her killer vocals as she effortlessly glides over the chorus in stunning falsetto, sailing back down to reach the lower notes. Undoubtedly, Sai really does “take you to the stars” while showcasing an impressive vocal range and maintaining her unique tone.

The production, dark yet dreamy, compliments Sai’s vocals perfectly; swelling vocal synth pads open the song, creating a bed of soulful suspense, right through to the climax “High” of the chorus; dark sinking fuzz bass synths juxtaposed against the floating rising synth lines. The sexual tension accentuated by the half time RnB drum groove adds to this absolute ‘eargasm’ of a song!

“It’s safe to say that “High” is straight onto the baby-making playlist!” 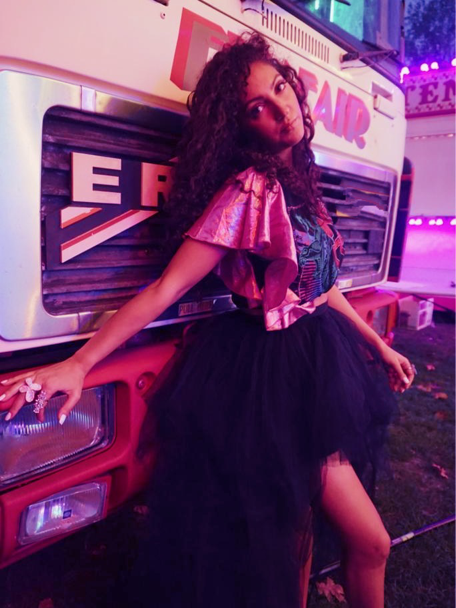 Breathtaking vocals with a tone to die for, coupled with addictive melodies and genius lyrics, are the name of the game with SAI. Over the moon talented and obsessed with music since the age of six, her piano-playing ability and song-writing skills have been sought after by the likes of Ariana Grande, for whom she wrote a song on her debut album. 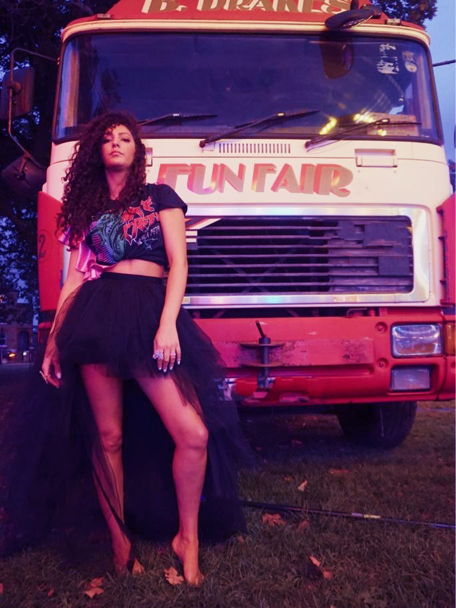 A captivating performer, Sai was invited to sing at the legendary Maida Vale studios in London by BBC Radio, who also approached her to represent the UK for Eurovision in 2019. So far, she has supported platinum-selling R&B heavyweights Ne-Yo, Brandy, and Ashanti on their respective U.K. Tours. Also, she was handpicked by BoyzIIMen to tour with them in 2019. Also, performance on YouTube got her an invitation from Brian McKnight to write and record a song at his home in L.A. – quite a feat for a girl from Manchester. 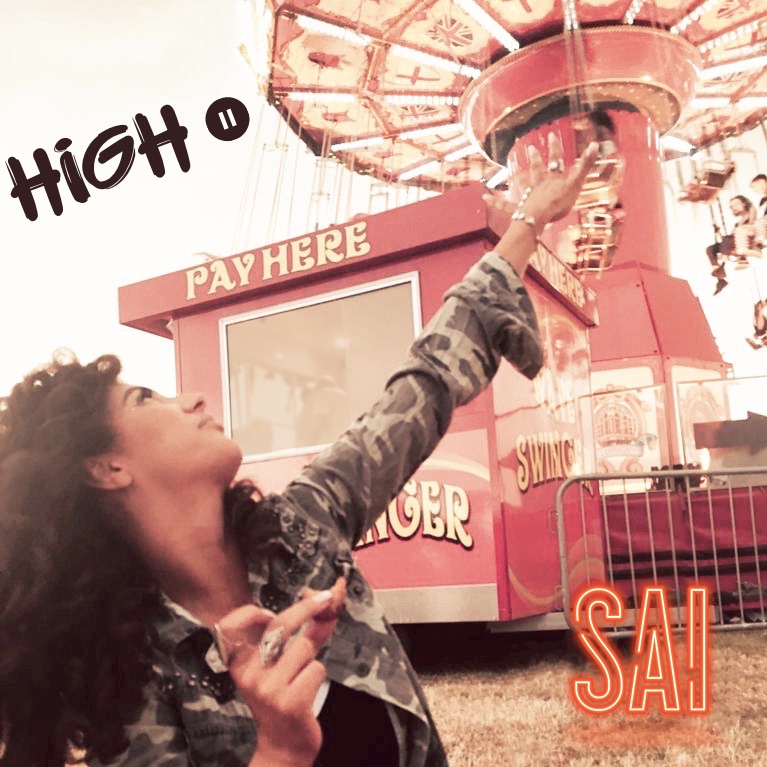 Sai is hands down one of our Top 5 most favorite artists to listen to right now. And it won’t be too long before she reaches the higher echelons of contemporary R&B royalty. Therefore, we highly recommend adding her “High” single to your personal playlist. Also, let us know how you feel in the comment section below. Peace.