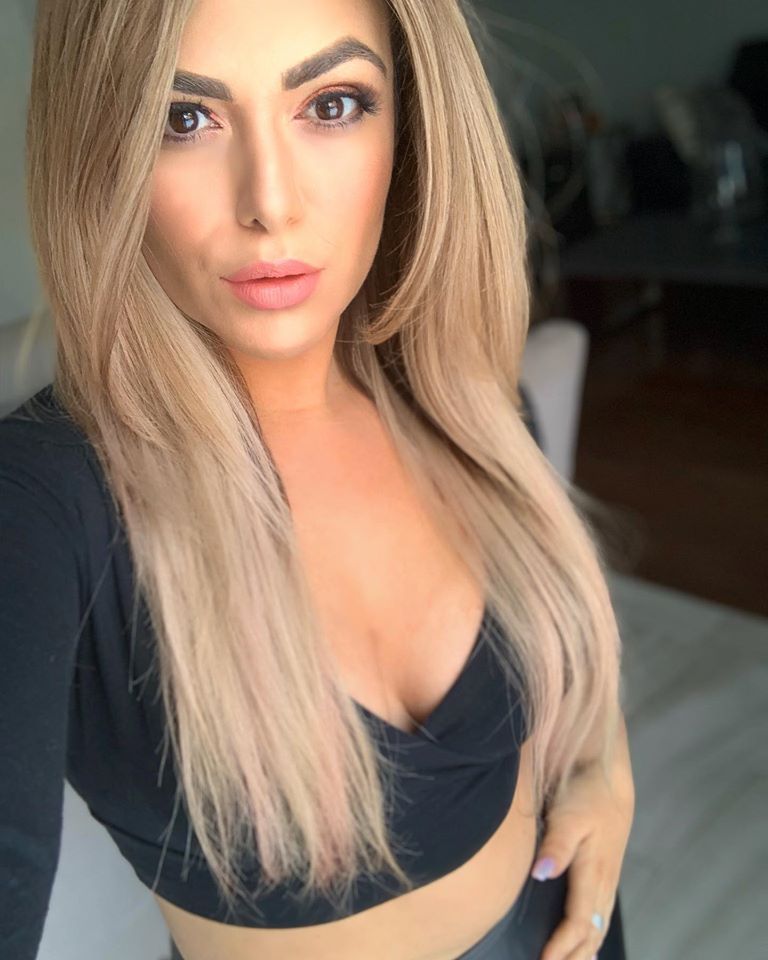 Alsndra is an up-and-coming singer-songwriter based in Toronto, Canada. Not too long ago, she released a ‘90s-inspired R&B tune, entitled, “Trust”.

‘Trust’ was produced by the Canadian hip-hop production team, Tone Mason (Drake, JAY-Z, and Tory Lanez). Also, the song was written by the Alsndra, RCHNSY, and Mae Oriel.

“Said you wanna be my vibrator. Said you wanna push the button on my detonator. Up and down on that S%#T like an escalator. I need you breathing hard like you Darth Vader. Penthouse, where I’m at. Every day another trap. Yeah, I’m such a F*$%N brat but I keep that body looking like a snack. Three in the morning you know that I want it. I know that you want it. Hands all up on it. Take it like you stole it, you working my corners. Say that you’re loving my tongue the way that I choke it. I can make it disappear, hocus pocus.” – lyrics

Alsndra first made waves in 2016 with her vibe-focused and canna-positive single, entitled, “Blue Dream”. So far, the song has amassed over 200,000 streams online.

We recommend adding Alsndra’s “Trust” single to your personal playlist. Also, let us know how you feel about it in the comment section below.