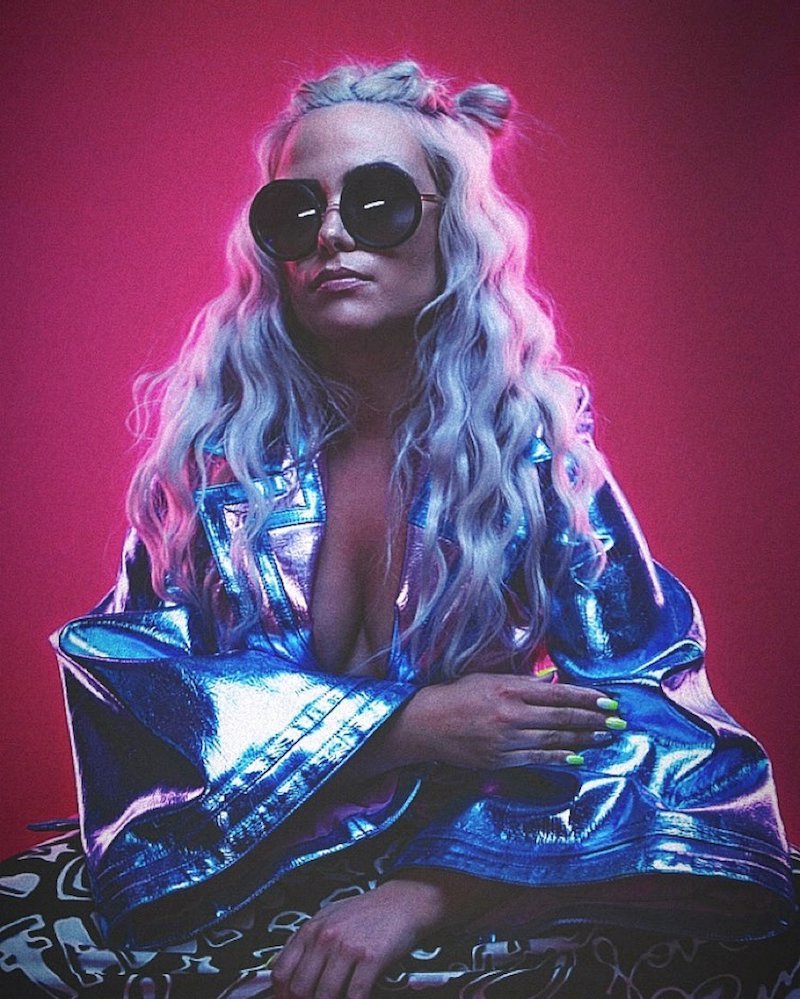 “Said you wanna be my vibrator. Said you wanna push the button on my detonator. Up and down on that S%#T like an escalator. I need you breathing hard like you Darth Vader. Penthouse, where I’m at. Every day another trap. Yeah, I’m such a F*$%N brat but I keep that body looking like a snack. Three in the morning you know that I want it. I know that you want it. Hands all up on it. Take it like you stole it, you working my corners. Say that you’re loving my tongue the way that I choke it. I can make it disappear, hocus pocus.” – lyrics