Alec Benjamin is a critically-acclaimed singer-songwriter from Phoenix, Arizona. Not too long ago, he released an appealing music video for his “Shadow Of Mine” single, directed by Gus Black (Phoebe Bridgers, Sheryl Crow).

“A lot of the time you think your problems are the product of your environment. When in reality, they exist inside of you.” – Alec Benjamin explained

‘Shadow Of Mine’ tells an intriguingly dark tale about a young guy who realizes there’s no use in trying to escape his shadow. Apparently, everywhere he goes, his shadow follows behind him and he can’t escape it. Later, he admits, Doesn’t matter where I travel, my shadow, it finds me. With nowhere to run to, he accepts his fate, “We are shackled for eternity.”

‘Shadow Of Mine’ is a mesmerizing piece that speaks to the futility of trying to outrun your demons. The moody tune serves as a tasty appetizer to what listeners can expect to hear on Alec Benjamin’s upcoming sophomore album, entitled, “(Un)Commentary,” set to be released on April 15, 2022, via Elektra Records. Also, the 13-track project will feature the previously released singles, “The Way You Felt” and “Older.” 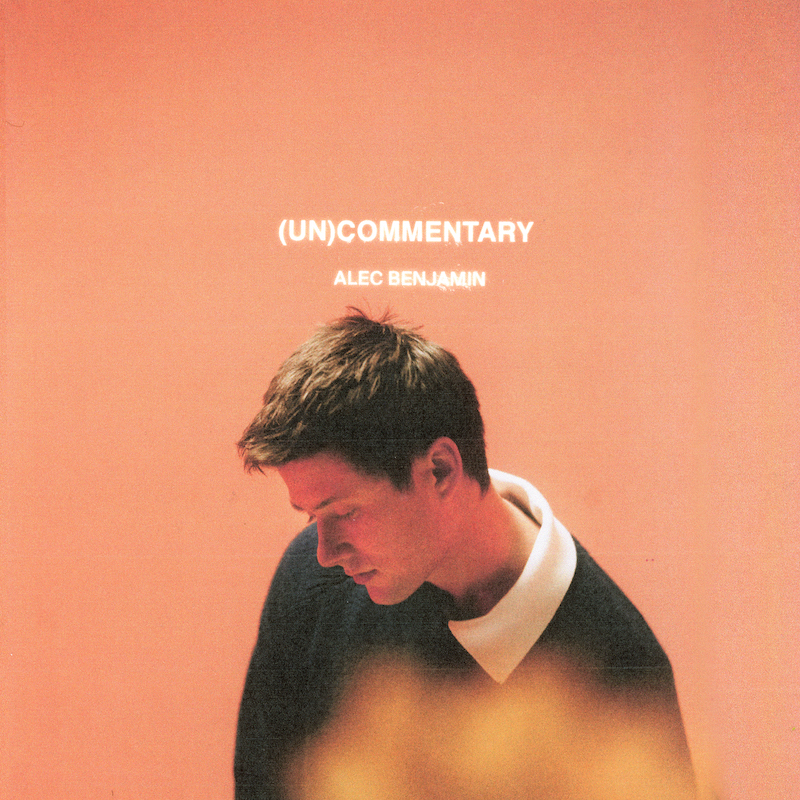 “I think my generation has a lot of valid criticisms of everything that’s happening in our country and in the world right now. The question is, are we going to tear ourselves apart? Or, are we going to leave this place better than we found it?” – Alec Benjamin explained

‘(Un)Commentary’ came to life through a relentless questioning of the world around Alec Benjamin: the pressures and disappointments of adulthood, the indignities of social-media addiction, existential anxiety and angst, and countless other manifestations of what he refers to as “raw human nature.”

“I thought I could escape but it’s fate. I’ve come to find my devil is the devil that’s inside.” 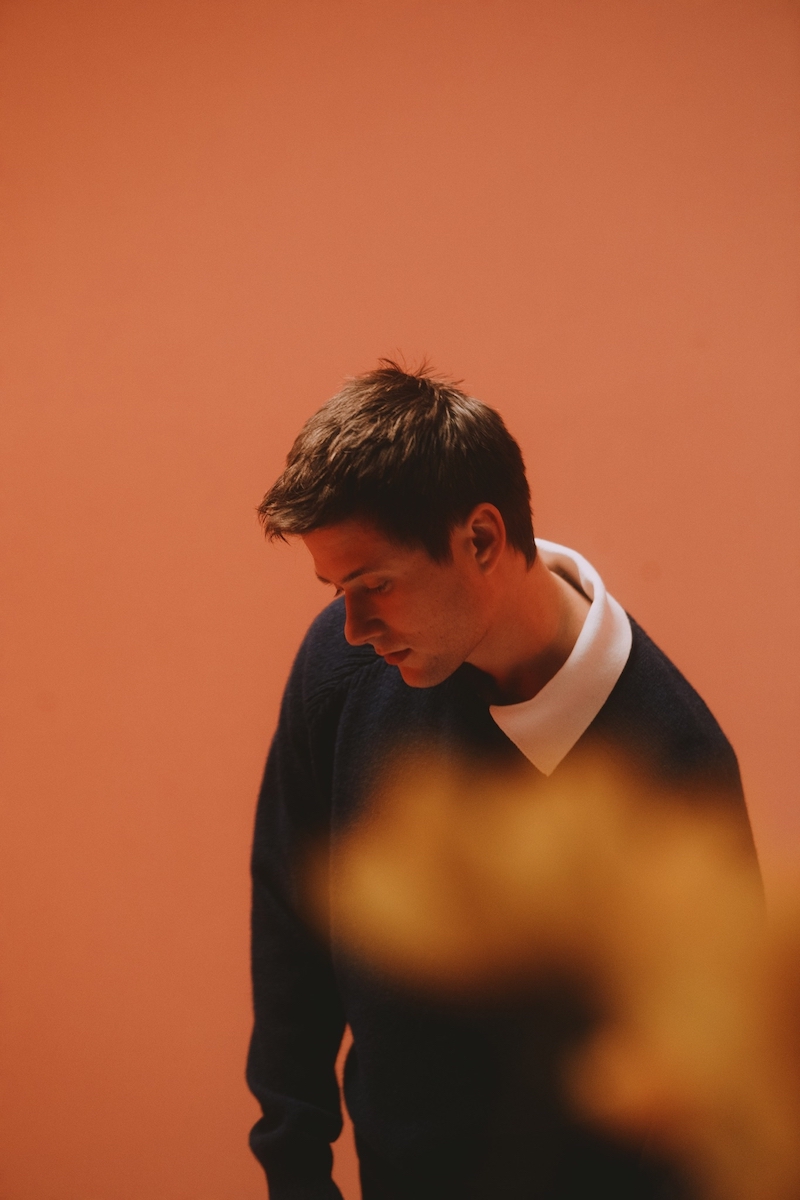 Alec Benjamin will continue the 2nd leg of his North American tour this April with 19 additional headlining shows as well as his debut performances at the 2022 Coachella Valley Music and Arts Festival on April 17th and 24th. The 19-city trek kicks off on April 9th in Spokane, WA, and concludes on May 15th in Portland, ME. These new dates follow an already completed 1st leg of his 2021 tour that had Benjamin playing over 20 sold-out shows in cities like Philadelphia, Seattle, Boston, Denver, and Nashville to name a few. Tickets can be purchased at AlecBenjamin.com.

To date, Alec has an already impressive resume which includes 4B+ global streams, 10M+ social media followers across his platforms, 70M+ in playlist reach, and 1B+ YouTube views on his channel. His latest successful singles include “Let Me Down Slowly” (Double-Platinum), “Water Fountain” (Platinum), and “Oh My God” (Gold). Alec is now looking forward to continuing his retrospective run of new music into 2022.

“Shadow Of Mine” single

We recommend adding Alec Benjamin’s “Shadow Of Mine” single to your favorite contemporary pop playlist. Also, let us know how you feel about it in the comment section below. Mel Blanc’s famous catchphrase, “That’s All Folks!” Thanks for reading another great article on Bong Mines Entertainment – the hot spot for new music. Furthermore, always remember that (P) Positive, (E) Energy, (A) Always, (C) Creates, (E) Elevation (P.E.A.C.E).