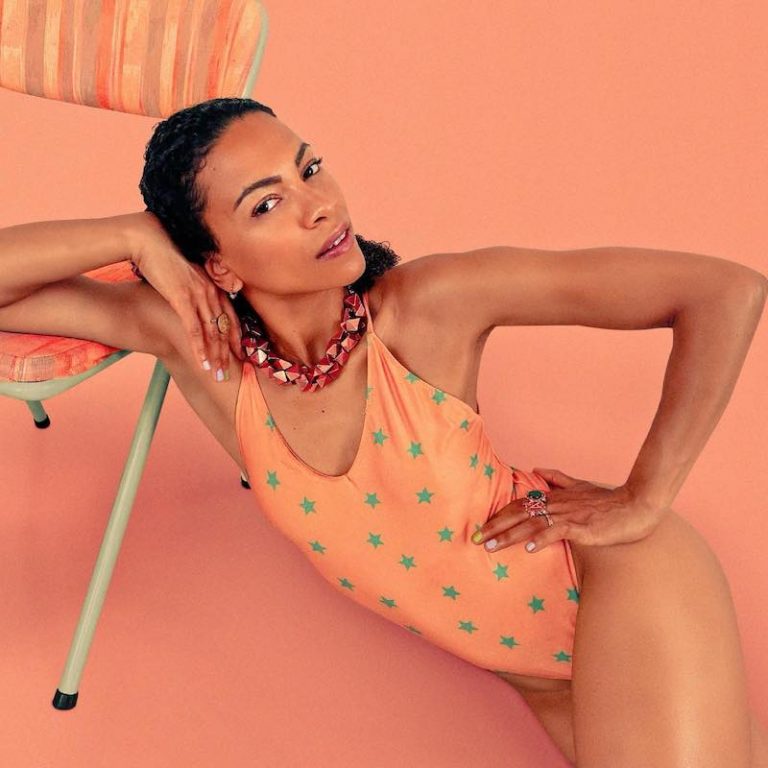 Adeline (pronounced ad-uh-leen) is a French-Caribbean singer-songwriter, bassist, and producer based in NYC. Not too long ago, she released an appealing music video for her “Eternity” single featuring Joshua J, a rising star from the Netherlands.

“This is my first single with a rap feature, and I’m so glad to be working with Joshua J on this. We wrote ‘Eternity’ about getting caught off guard by love, falling fast, and deciding to flow with it. I hope this record helps listeners stay open to pleasant surprises this summer as the world reopens.” – Adeline explained

Like a golden summer breeze, “Eternity” is the kind of feel-good jam that transports you instantly into that wanna-bump-it-in-a car mood. The song captures a moment that feels both nostalgic and brimming with excitement for what the weekend will bring. Also, “Eternity” serves as a tasty appetizer to what listeners can expect to hear from Adeline’s upcoming sophomore EP, set to be released on August 27, 2021. 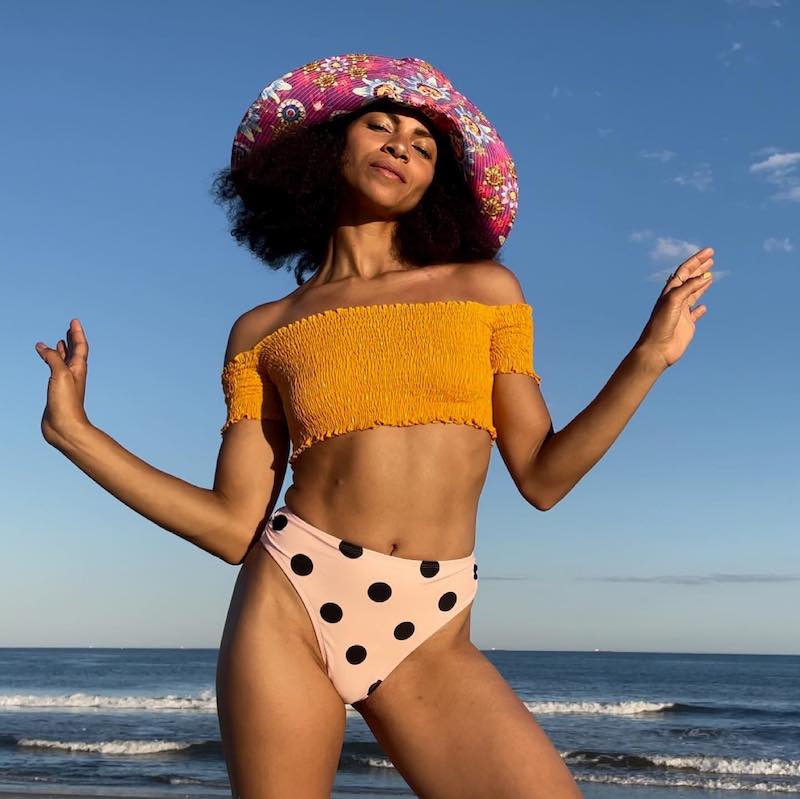 To date, Adeline has toured globally and shared stages with Anderson .Paak, Lee Fields, Chromeo, Big Freedia, and Natalie Prass. Also, she has made appearances at Afropunk, Funk on the Rocks (Red Rocks), and Winter Jazz Fest. When she’s not making and touring her own music, Adeline plays bass in CeeLo Green’s touring band. 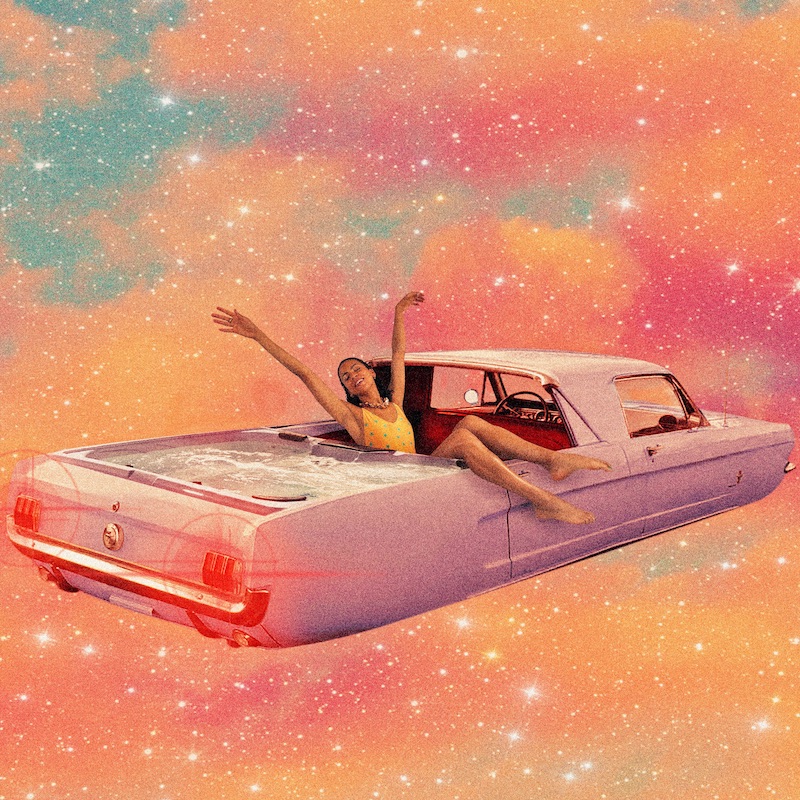 Adeline’s previous singles include “Whisper My Name,” “Mystic Lover,” and “9”. Also, she recently had a debut performance on A COLORS SHOW.

We recommend adding Adeline’s “Eternity” single to your favorite R&B playlist. Also, let us know how you feel in the comment section below. Mel Blanc’s famous catchphrase, “That’s All Folks!” Thanks for reading another great article on Bong Mines Entertainment. And always remember that (P) Positive, (E) Energy, (A) Always, (C) Creates, (E) Elevation (P.E.A.C.E).