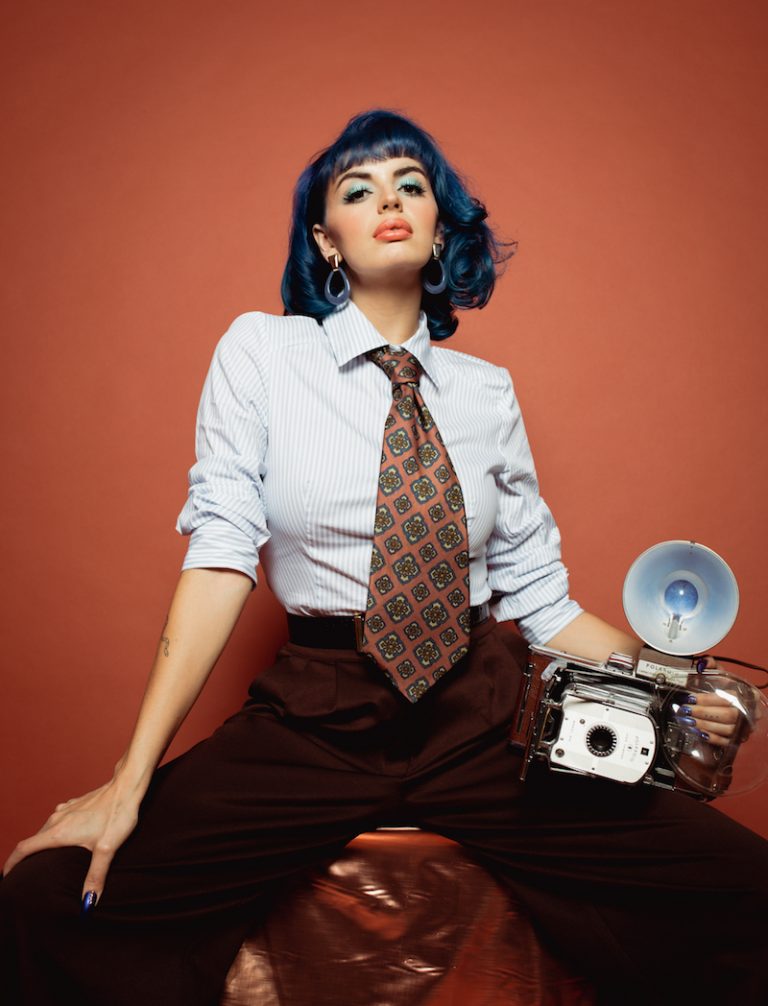 Rebecca Black is a 23-year-old singer-songwriter and viral pop star. Not too long ago, she released an appealing music video for her “Friday (Remix)” single featuring Dorian Electra, Big Freedia, and 3OH!3.

In 2011, Rebecca Black was 13-years-old when she released a video for her “Friday” single. Since then, the video has been viewed by over 150 million people worldwide and has become the fastest-growing viral song and video in 2011. During that time, it ranked #1 on YouTube, Billboard’s Heatseekers chart, and the Google Zeitgeist. Later that year, Rebecca’s viral fame, positive attitude, and charismatic personality landed her the surfboard for “Choice Web Star” at the Teen Choice Awards, a sketch performance at the VMA’s, and she completed the late night and daytime TV press circuit in the U.S. Black continued her mainstream climb with a cameo in Katy Perry’s music video, “Last Friday Night.” To date, “Friday” has been covered by Jimmy Fallon, Stephen Colbert, Justin Bieber, and Fox’s popular TV show, Glee.

“I’d had the idea to do this remix of ‘Friday’ for years leading up to now. But honestly, it was also mildly insane for me to think anyone else would want to be a part of it. As I started talking about it with other artists and producers, I couldn’t believe how stoked people were about it. I am thrilled to have some of my favorite artists (and people) as a part of this moment. Dylan Brady, Dorian Electra, Big Freedia, and 3OH!3.” – Rebecca Black stated

Rebecca Black has built an impressive online presence. Her YouTube channel currently amasses over 1.4 million subscribers. The artist-to-watch plans on releasing a new project in 2021 starting with the lead single, “Girlfriend.” 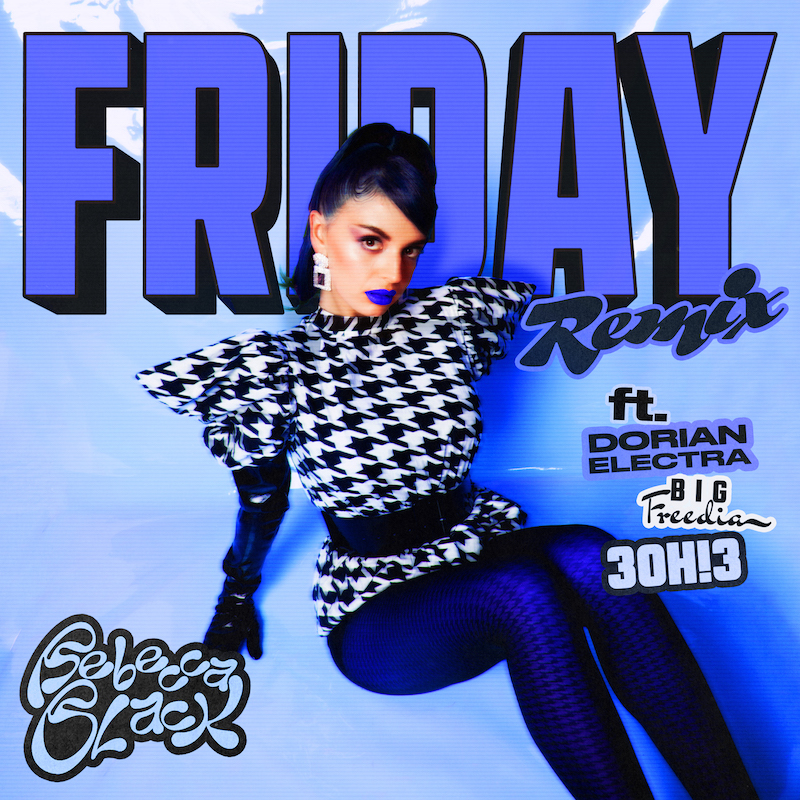 We recommend adding Rebecca Black’s “Friday (Remix)” single to your favorite playlist. Also, let us know how you feel in the comment section below. Mel Blanc’s famous catchphrase, “That’s All Folks!” Thanks for reading another great article on Bong Mines Entertainment, and always remember that (P) Positive, (E) Energy, (A) Always, (C) Creates, (E) Elevation (P.E.A.C.E).