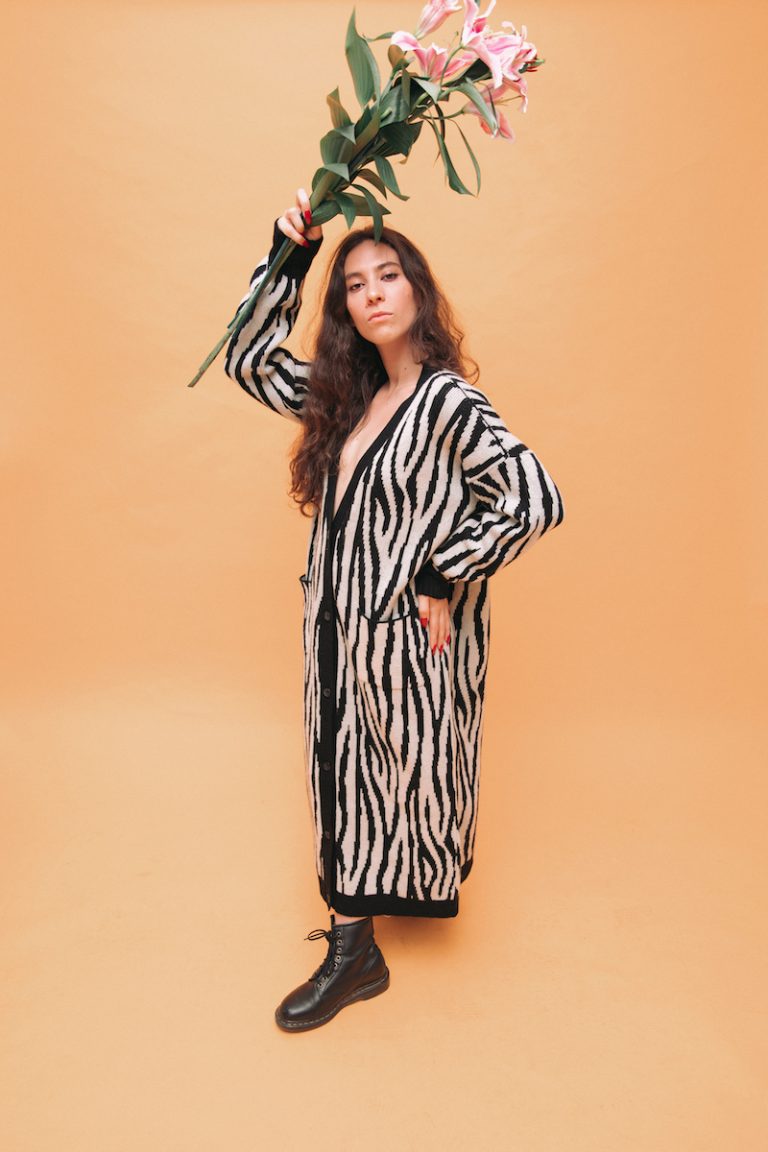 Abby Diamond is a singer-songwriter, composer, and producer based in Brooklyn, New York. Not too long ago, she released an intriguing neo-soul tune, entitled, “Nice and Slow,” produced by, and co-written with her close friend, Max Vehuni of slenderbodies.

“After the deaths of my grandmother and brother, and the recurring visits of an unwelcome voyeur, insomnia arrived and took over my life. It was a relentless, nightly occurrence, leaving me awake for days at a time. After so many sleepless nights, three strange things began to happen. First, I began to fear being alone in my bed. Second, my days became messy and unscheduled as I tried to plan around the brief moments that sleep would find me. And finally, the potent and intense yearning I felt to put my loss and internal turmoil into words magnified into tunnel vision and haunted my constant waking state. ‘Nice and Slow’ was the first song I wrote during this time, and it poured out of me like a prayer for sleep.” – Abby Diamond explained

‘Nice and Slow’ chronicles a time of intense growth and evolution into a more enlightened state for Abby Diamond. The sultry, feminine anthem contains a relatable narrative and soothing vocals that will resonate well with fans of Ayelle, Clairo, and slenderbodies. Furthermore, “Nice and Slow” possesses melodic instrumentation flavored with neo-soul and indie-pop elements. Also, the song is Diamond’s third single in her full moon series of singles.

Abby Diamond is deeply instinctive and channels all things divine. She is moved by colors, intuition, and sound as the perfect expression of essence. Her unique voice was developed from a childhood of listening to music from the Motown era. Also, she developed her professional chops as a jazz vocalist in New Orleans.

So far, Diamond has shared stages with acts such as Neon Indian, slenderbodies, GRYFFIN, and Lion Babe. Also, she produces music in partnership with Max Vehuni of slenderbodies. Furthermore, her music has captured the attention of tastemakers including Spotify (featured on their Indie Pop! playlist) and Dr. Dre (featured on Apple Music’s Beats of the Week). 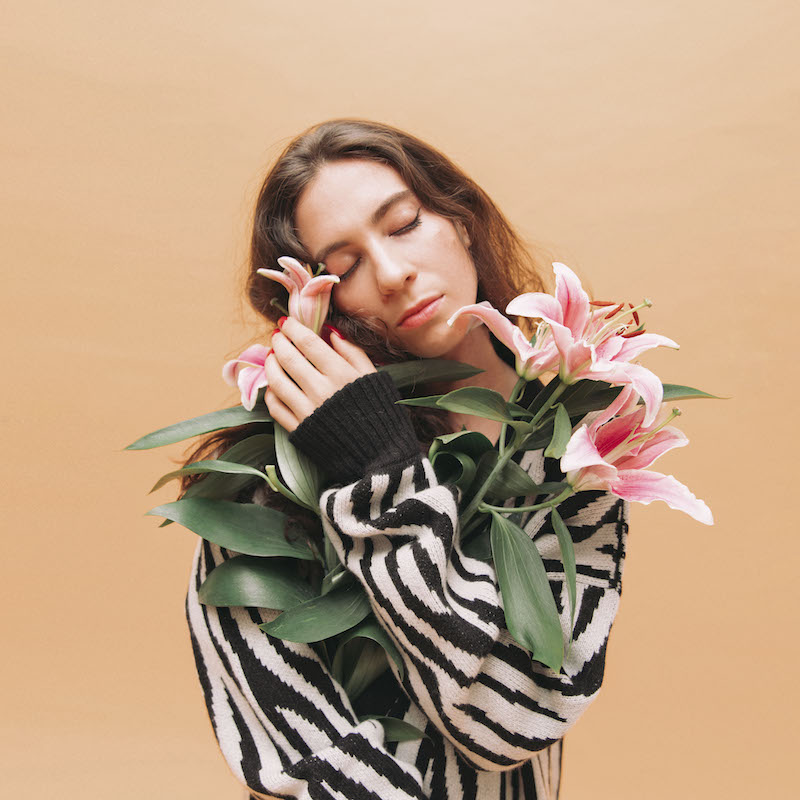