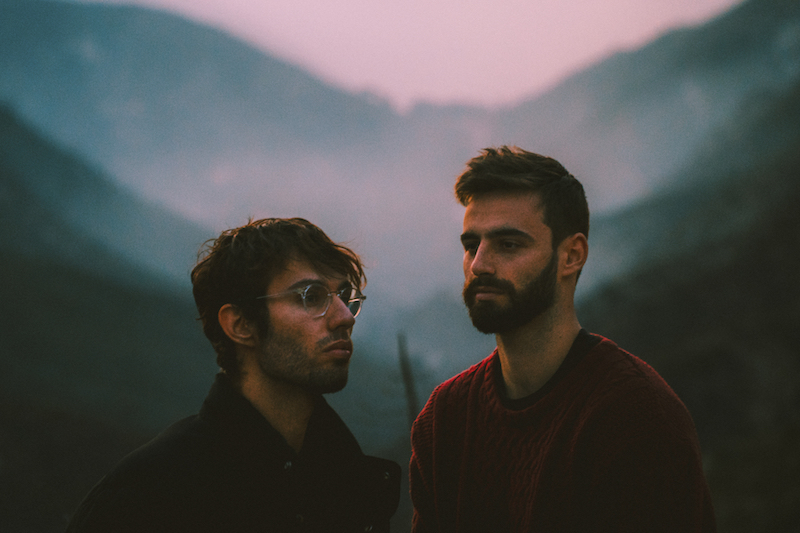 slenderbodies is an alternative-pop duo based in California. Not too long ago, they released a nature-centric EP, entitled, “SORAYA”, released via Avant Garden.

“‘SORAYA’ is an EP that revolves around the strong women in our lives who empowered us to be where we are now as musicians and individuals. Also, we assessed how we grew and learned by interacting with our mothers, grandmothers, teachers, romantic partners, and friends. For the purpose of writing these five songs, we amalgamated these people and their impacts into one person, Soraya (translating to gem). Now, as we embark on the biggest year yet as a band, it’s brought us so much peace to reflect on the strong feminine energy that has lifted us up always.” – slenderbodies

‘SORAYA’ holds true to all of the elements that brought slenderbodies to fame. Also, their EP transcends to a new place where the band is more conscious of the world and people around them. 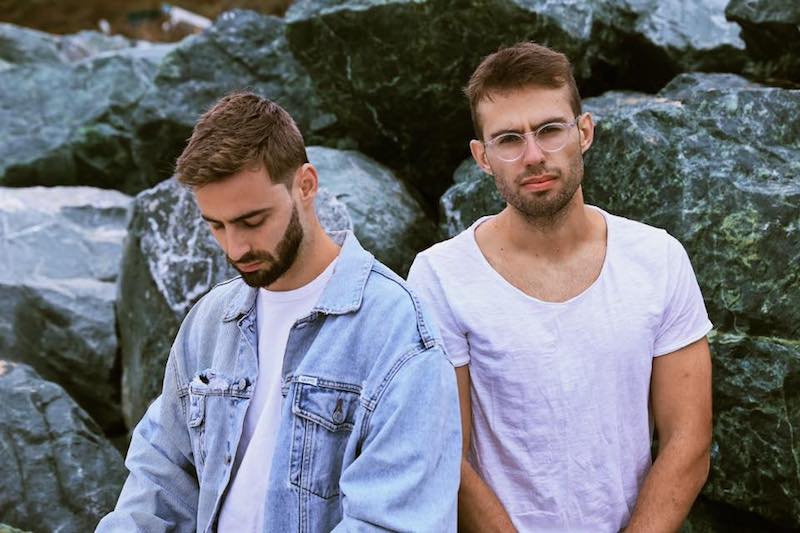 “Sometimes a king needs a loving reminder from their ‘queen’, to show him his wealth. Referring to his strength, talents, creativity, and ability to love, grow and prosper for both of their wellbeing. Similar to ‘king’, both songs are about receiving the emotional support and inspiration needed to succeed.” – slenderbodies

slenderbodies consists of Max and Benji, a falsetto-loving duo who met at a university and formed a band in 2016. They find inspiration in majestic outdoor environments, oftentimes seeking solace in the Redwoods and writing songs near the sea. Also, their debut song, entitled, “Anemone”, has amassed over 20M streams online.

We recommend adding songs from slenderbodies’ “SORAYA” EP to your personal playlist. Also, let us know how you feel about the EP in the comment section below.