Aáyanna releases a lovely music video for her “Risky” single

Aáyanna is an Atlanta-based singer-songwriter from Chicago, Illinois. Not too long ago, she released a lovely music video for her Avant Garden’s debut single, titled, “Risky,” with producer Juberlee (Playboi Carti, Smino, Big Latto).

“‘Risky’ is about taking your power back. It’s about cutting ties with people and situations that no longer serve you. Also, it’s about having fun, sometimes we take life too seriously and realize that we aren’t enjoying it. ‘Risky’ is the definition of work, play, and having your way.” – Aáyanna explained

‘Risky’ contains a relatable narrative and ear-pleasing vocals that will resonate well with urban music lovers. The likable tune possesses booming bass and rhythmic drum-laden instrumentation flavored with a contemporary R&B vibration. Furthermore, “Risky” is step one in what promises to be an exciting roll-out of a multi-faceted new artist. 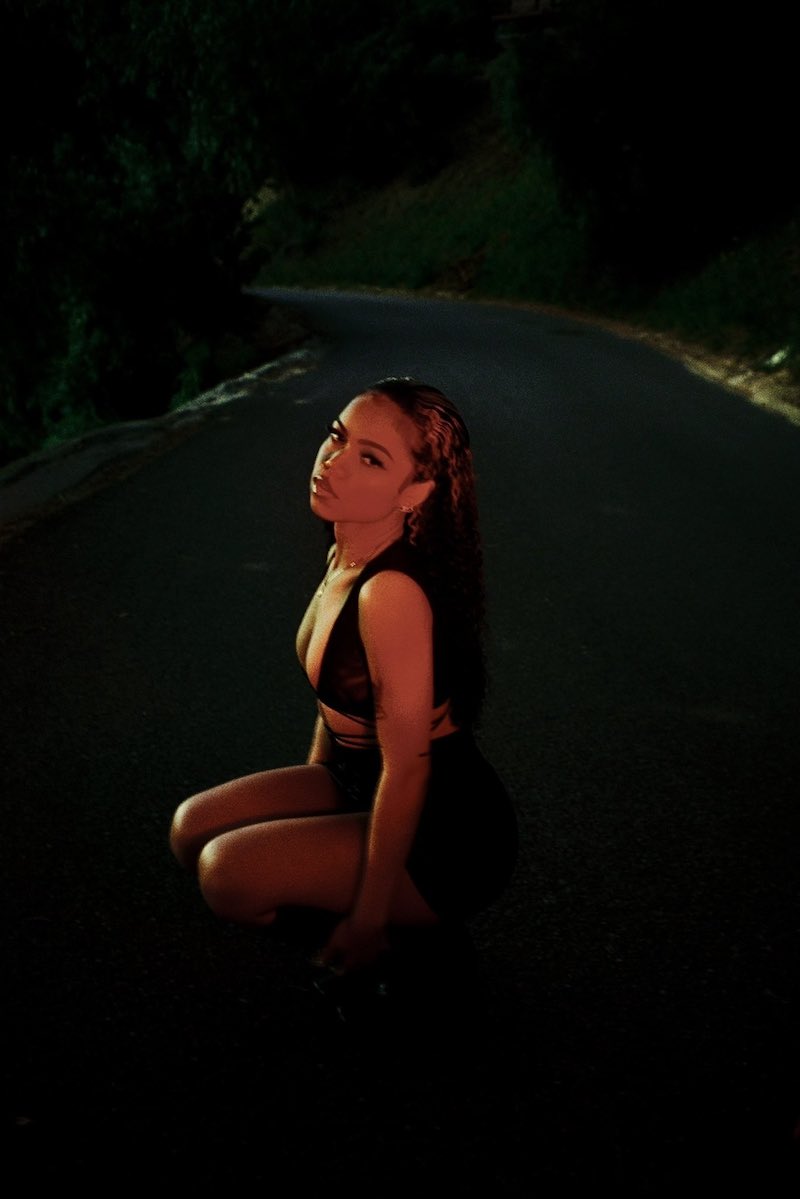 Aáyanna is something of a genre chameleon, creating music that touches on R&B, alternative, indie, and more. She draws inspiration from a litany of artists ranging from Sade to The Marias.

Aáyanna learned very early on that writing was the easiest and most effective way of communicating. She started writing her own songs as early as 7 years old and recorded her first one with her dad’s travel set-up at 9. In her teens, one small festival in Atlanta led her to meet producer, Juberlee. This is where she started experimenting outside of the traditional R&B sound and added elements that would set her apart. 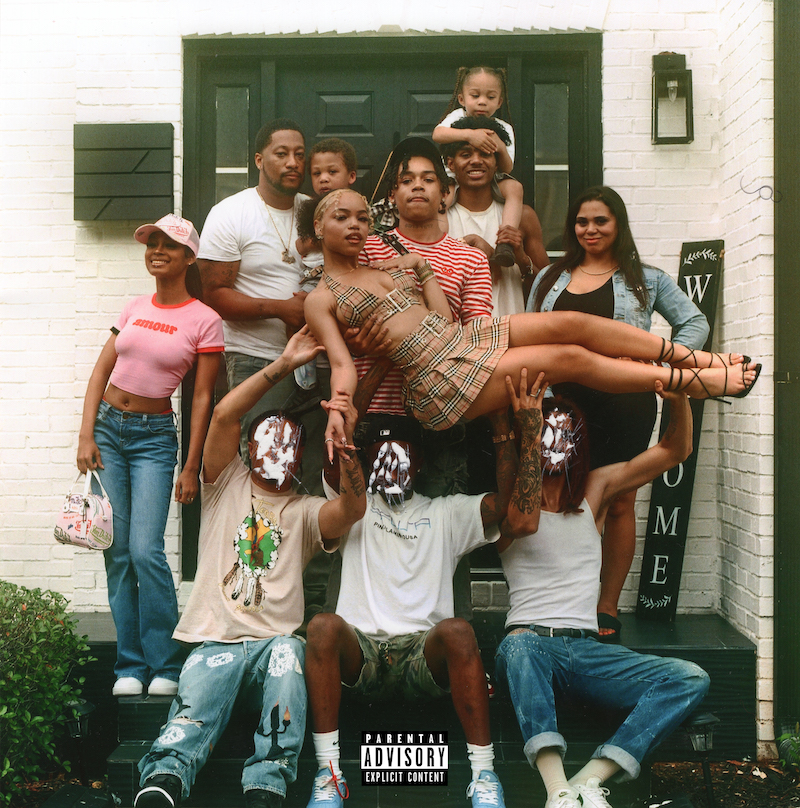 We recommend adding Aáyanna’s “Risky” single to your favorite contemporary R&B playlist. Also, let us know how you feel in the comment section below. Mel Blanc’s famous catchphrase, That’s All Folks! Thanks for reading another great article on Bong Mines Entertainment – the hot spot for new music and entertainment news. Always remember that (P) Positive, (E) Energy, (A) Always, (C) Creates, (E) Elevation (P.E.A.C.E). Contact us on social media via Twitter, YouTube, Instagram, or Facebook, and let us know what’s going on. Disclaimer: This post contains affiliate links. If you make a purchase after clicking a link, we’ll collect a share of sales or other compensation.