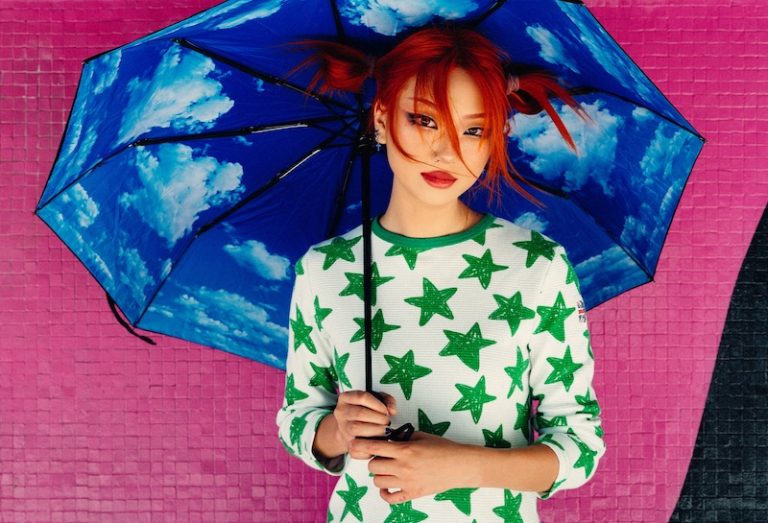 Zeph releases a lovely indie-alternative tune, entitled, “Friends Or Not”

Zeph (Zephani Jong, 22) is a singer-songwriter and producer from Maryland. Not too long ago, she released a lovely indie-alternative tune, entitled, “Friends Or Not,” self-produced by the artist.

Zeph – “Friends Or Not” music video

‘Friends Or Not’ is about platonic mixed signals. The likable tune possesses lush instrumentation flavored with an indie-alternative vibration. Furthermore, “Friends Or Not” will be featured on Zeph’s upcoming debut EP, entitled, “Scared of Everything,” set to be released on October 15, 2021, via Neon Gold Records (MARINA, Charli XCX, HAIM, Christine and the Queens). Plus, the song follows the music video for her “are you?” single, filmed in Los Angeles and directed by Erik Rojas (Isaac Dunbar, Rich Brian, Jessie J).

“are you?” music video

“My dream job since I was 10 was to be a movie score composer. I really want my music to sound like little soundtracks to people’s feelings or how I’m feeling or pretty images or videos that I see. That’s why I post videos—it’s like a mini film score every time. I take a lot of inspiration from movie score composers like Hans Zimmer. I try to use a lot of orchestral instruments in my music.” – Zeph told Alternative Press

Zeph was homeschooled until the 10th grade. Her interest in music production and songwriting began with a field trip to the Apple store for a children’s tutorial on Garage band at the age of 10. It wasn’t until 2018 when Zeph began writing lyrics and songs, over time discovering her own sound and production style by experimenting with friends’ equipment in her bedroom. It was then she self-released her first song, “Forever & Always,” which has now amassed over 13 million global streams to date, followed by “Lucky” and “Ways To Go.”

Zeph continued to hone in on her own cinematic alternative-pop tunes, which sound like they were pulled right from her diary and onto the silver screen. Channeling this medium to share her own insecurities and emotions, Zeph often creates soundtrack clips set to anime and comic shorts posted to her Instagram feed. Also, she likes to describe her music as a soundtrack to a coming-of-age movie where everyone is the main character, especially those who feel like they are not.

“Friends Or Not” single 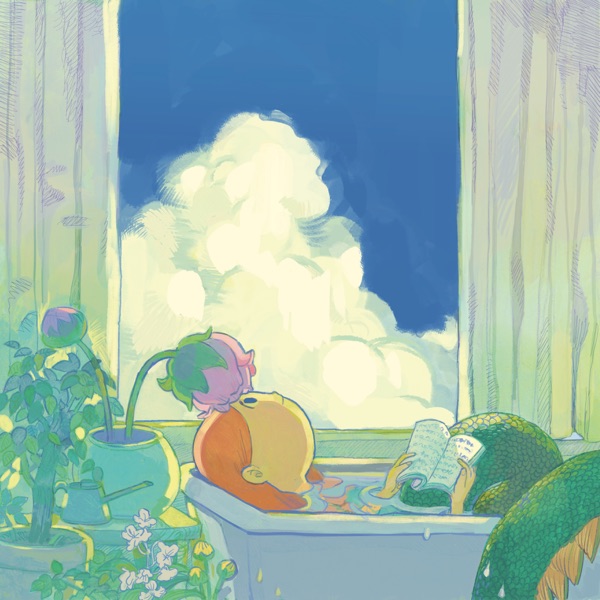 We recommend adding Zeph’s “Friends Or Not” single to your favorite indie-alternative playlist. Also, let us know how you feel in the comment section below. Mel Blanc’s famous catchphrase, “That’s All Folks!” Thanks for reading another great article on Bong Mines Entertainment – the hot spot for new music and song reviews. Furthermore, always remember that (P) Positive, (E) Energy, (A) Always, (C) Creates, (E) Elevation (P.E.A.C.E).