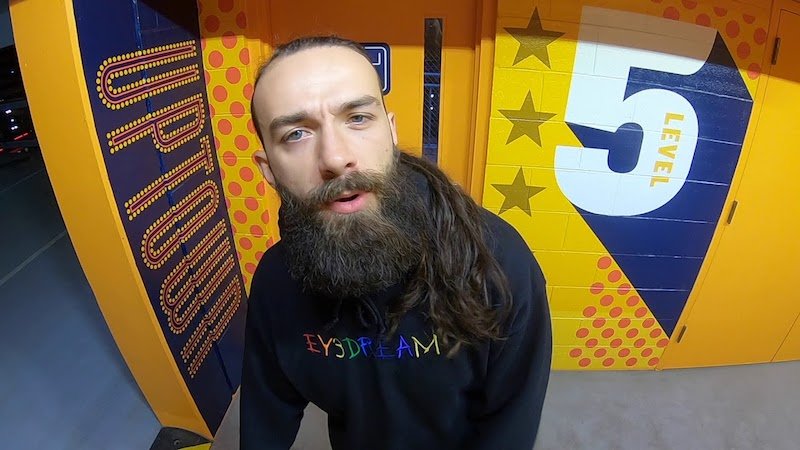 Zac Ivie is a true veteran of the rapidly growing Salt Lake City hip-hop scene. You might have seen him opening up for the likes of Ghostface Killa, Talib Kweli, Hieroglyphics, or any one of your favorite rappers. Though most likely you have come across him posted up at local events, showing love and support to his community.

Ivie stopped by kuteradio.org to play us his most recent single, “All for U”. He created the hype anthem specifically for the University of Utah’s 2019 Championship bowl game. Throughout our interview, he talked about the making of the new single and creating his own music label (“Get it Write Records”). Also, he discussed releasing his “WishKid” project, set to be released on March 1, 2020. Listen in or read along to get to know the humble and down to earth Utah hip-hop artist. 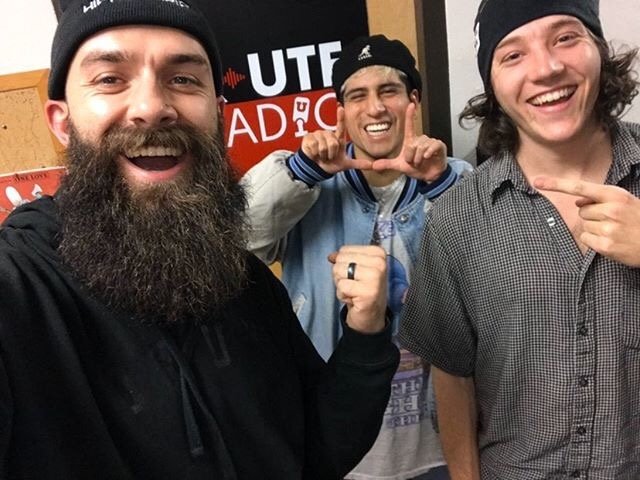 As of recently, Zac Ivie has been in full album mode, making the final corrections to his long-awaited project, “Wish Kid”. For this record, Zac was in charge of his own recording, mixing, and mastering. He told us this gave him the liberty to really experiment with his sound and that the project will have a little bit of something for every type of music lover to enjoy.

Fans have been eagerly awaiting “Wish Kid” ever since he hinted at the idea. Zac assures us that it is ready to drop March 1st and that he wants to make absolutely certain to get all the details perfected for his loyal fans. Also, we got the low down on the making of Zac’s latest single.

As a lifelong Utah Utes fan, Zac wanted to create a hype anthem for the football team. Not too long ago, he released his “All for U” single on the day of the championship bowl game that the University of Utah took part in against Oregon.

Zac remarked that most major artists have their cities locked down to the point that even their sports teams are supporting them and bumping their music at games. Also, he would love to continue making music specifically curated towards Utah sports and other city attractions.

There’s no question that the Salt Lake rapper is a workhorse. All within the last year that man has gotten engaged and bought a home, all while piecing an album together. Zac Ivie stays on his grind because he knows that’s what it takes. With that said, he is mindful of how difficult it is to remain confident in yourself. 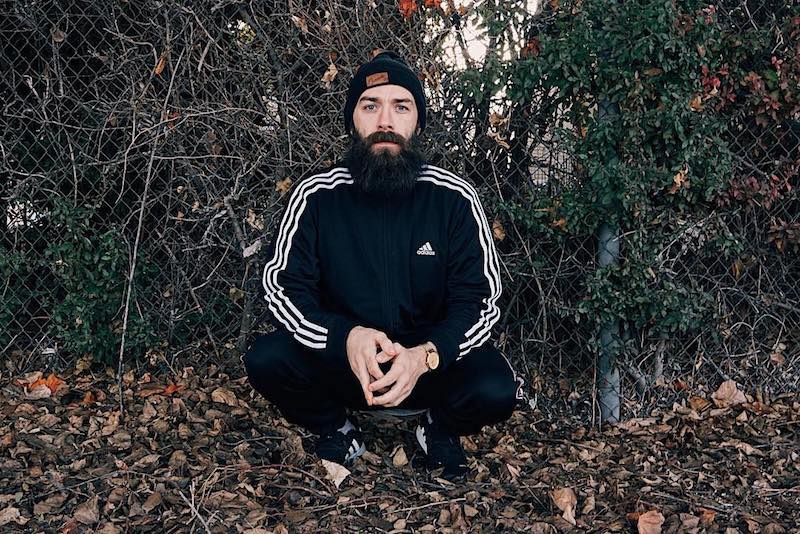 “We doubt ourselves so long, that one day you catch that break. And when that happens you’re either on the train or off the train. And that’s the hardest part. Waking up every day with your wins or your losses. And then still trying to play the game with the kind of boss attitude you need in this industry.” — Zac Ivie

Bong Mines Entertainment was treated to an exclusive peek at Zac Ivie’s long-awaited project, “WishKid”. As we began to dive into the album, you can immediately hear the extra hours spent by the artist perfecting the album’s sound.

‘WishKid’ makes for a truly unique listen because each song is so different from the next. Another thing is that oftentimes hip-hop songs can be filled with negative subject matters. Not to discredit the importance of music that is serious. However, it’s always fun to see a man at such a high point in their life as Ivie displays on “WishKid”. Listeners can really feel the tender love that the newlywed is drunk with on “Loving You”. 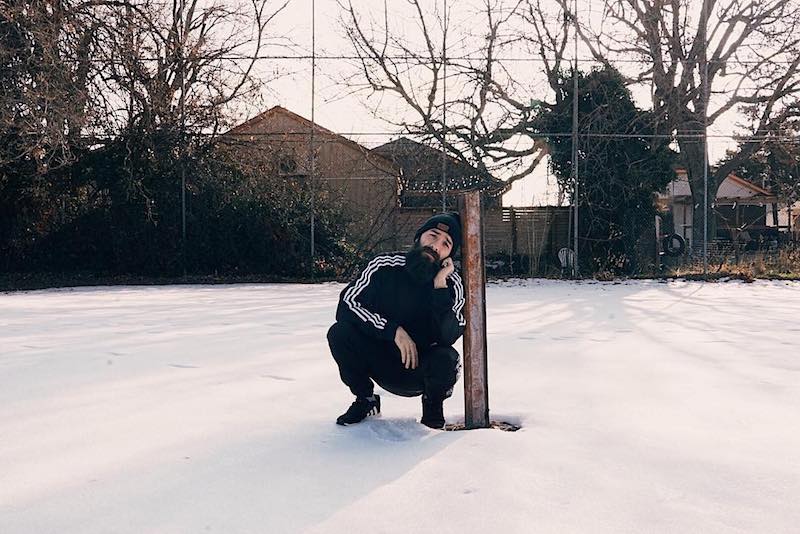 The opening track, “Pressure”, shows a Zac Ivie who isn’t afraid to get melodic with his voice. We’ve seen him experiment with melodies like this in the past and it gives his music much more depth than just an average verse.

That’s not to say he can’t tear up a verse without the help of his voice or a melody. On the contrary, the track, “Red Handed”, shows Zac’s capability to experiment with his rhyme cadence which rapidly changes up and really engages the listener.

One of  Zac Ivie’s talents is this ability not to pigeonhole himself into exactly one sound. On, “Temptation”, listeners will be immediately struck with a late 2000s R&B vibe with soft female vocals on the chorus reminiscent of Jhene Aiko. As a wrap-up, no matter what kind of hip-hop lover you are, “WishKid” by Zac Ivie will have something for you.

Special thanks to Zac Ivie for sitting down with Bong Mines Entertainment! Be sure to give “WishKid” a listen when it drops on March 1st. The album will be on all streaming platforms or available for purchase via GetItWriteRecords.com. Also, stay up with the “WishKid” via Instagram @ZacIvie. If you would like to hear our full-length conversation with Zac Ivie, click on the Soundcloud player above and listen as we discuss the Eminem and Nick Cannon beef, the time Kanye brought his “Sunday Service” to Salt Lake City during the conference weekend, and much more while getting to know each other.