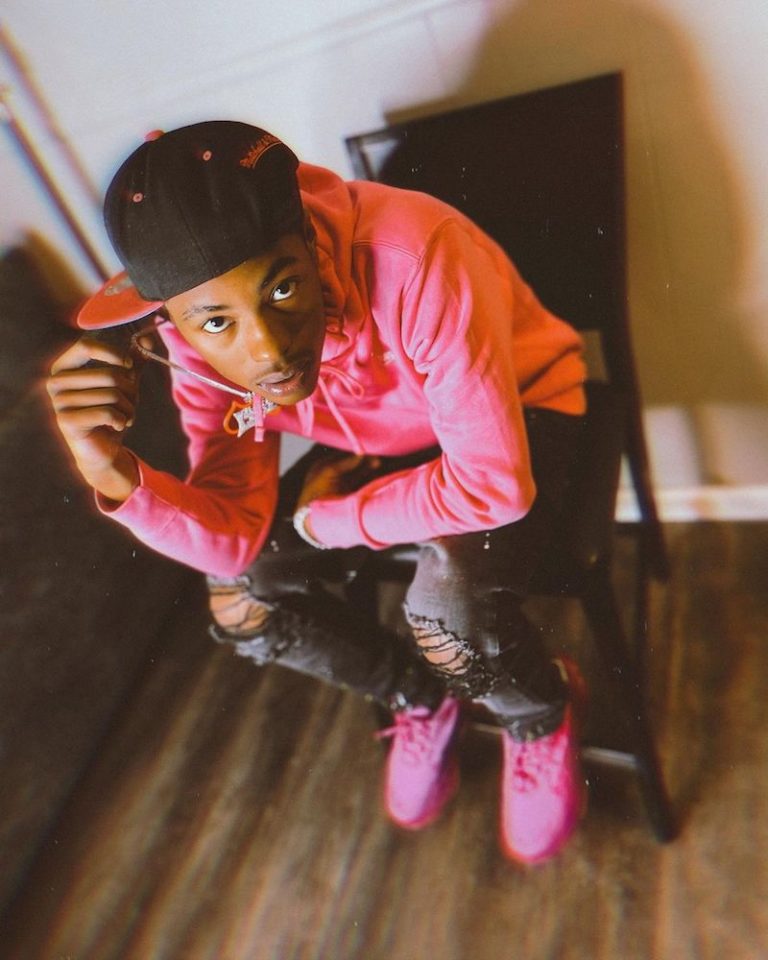 YSN Flow (Kamron Ford) is a rising rap artist from Ohio. Not too long ago, he released a music video for his “Money Man” single, produced by PlutoBrazy and youngkimj.

‘Money Man’ tells an intriguing tale about a young man who wishes to add a desirable woman to his team. Apparently, her heart is broken, therefore, she craves attention and acts up every now and then. However, he doesn’t care about her shortcomings because she’s everything he needs. Lowkey, he’s afraid he might lose her love because he has to juggle his addiction to getting money and loving her at the same time. Later, he admits that he never believed in love because everybody he needs in life eventually ends up leaving him.

‘Money Man’ contains an urban narrative and harmonic rap vocals that will resonate well with fans of SR TheMveMnt, K Camp, Lil Randy, and True Story Gee. The likable tune possesses melodic instrumentation flavored with a glistening guitar and skittering drums. Furthermore, “Money Man” serves as a tasty appetizer to what listeners can expect to hear from YSN Flow in the near future. 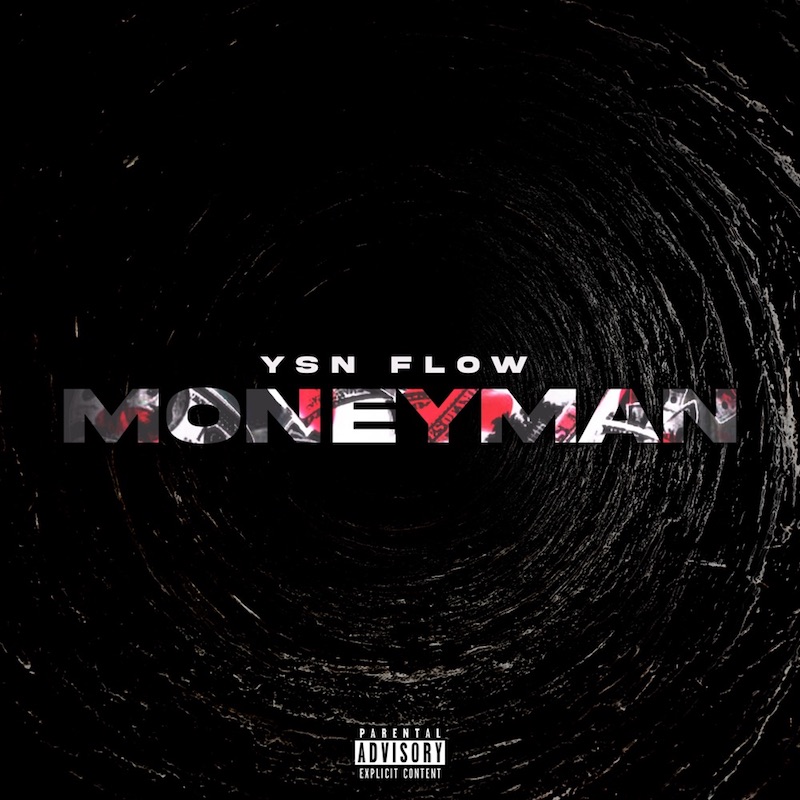