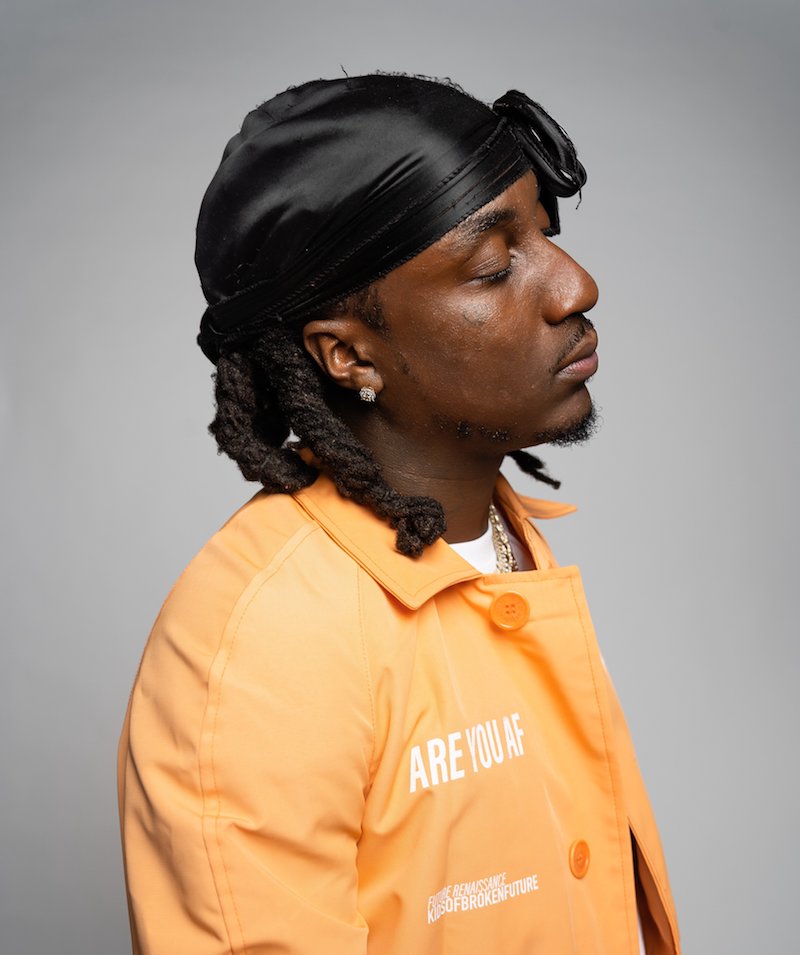 K Camp is a multi-platinum recording artist, songwriter, and record label executive from Atlanta, Georgia. Not too long ago, he released an appealing audiovisual for his “Tatted Up” single featuring Fabo.

The music video features K Camp, Fabo, and a handful of women with tattoos. 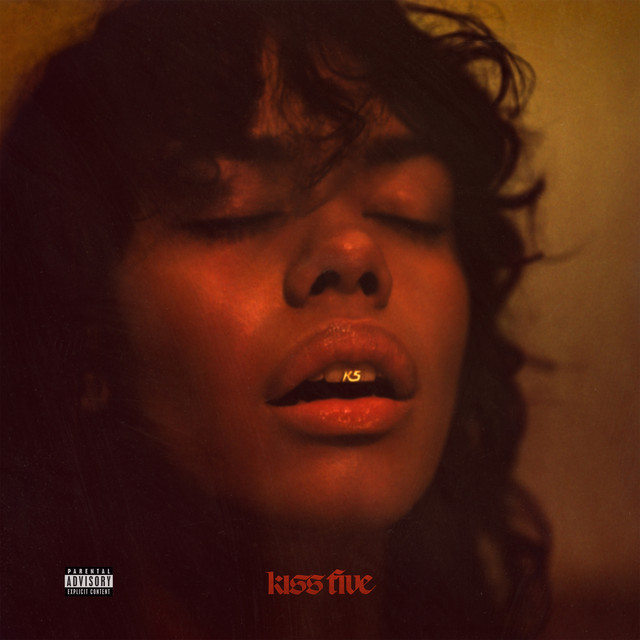 K Camp is a proven trendsetter and hitmaker. He emerged onto the national scene in 2014 with his platinum hits, “Money Baby” and “Cut Her Off”. Since then, he has become a member of the 2015 XXL Freshman Class, and his music has surpassed over four billion streams online.

We recommend adding K Camp’s “Tatted Up” single to your personal playlist. Also, let us know how you feel in the comment section below.