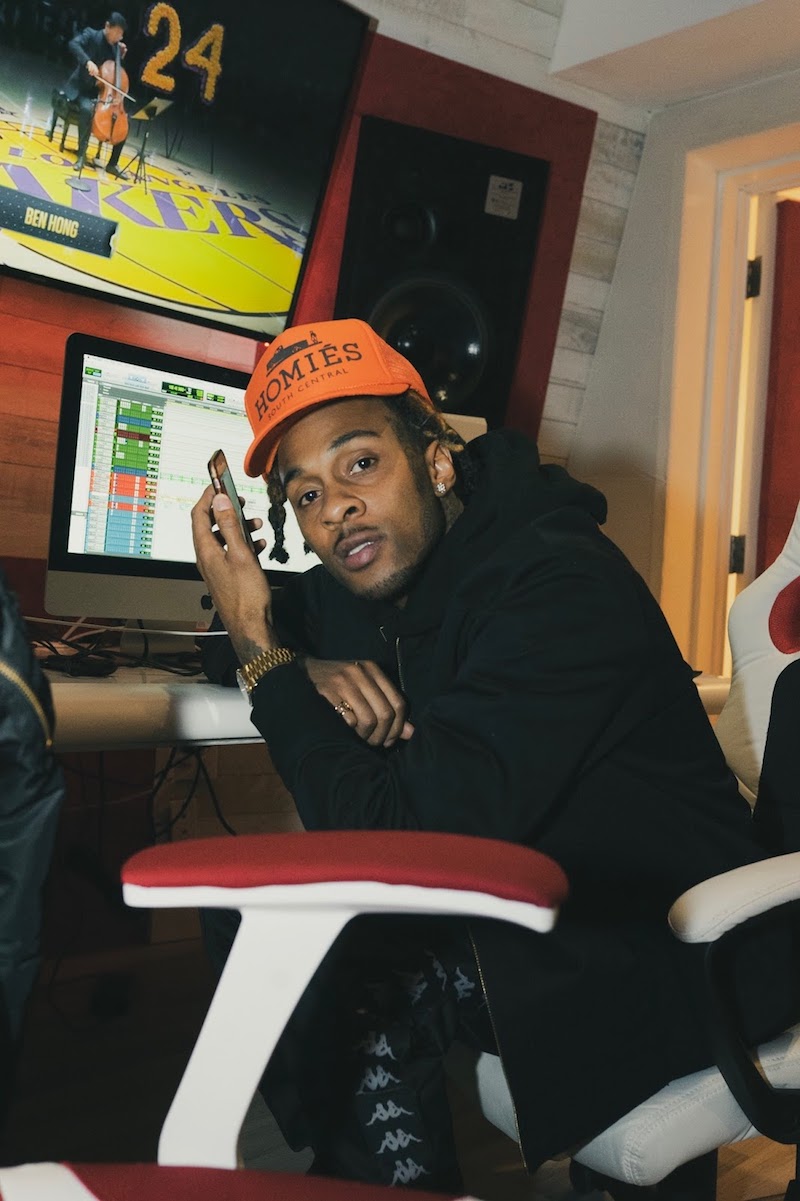 True Story Gee is a K Camp’s Rare Sound artist. Not too long ago, he released a music video for his “Signs” single.

“When you listen to ‘Signs’, make sure you pay attention to what I’m saying. I was going through different emotions—fighting depression—but when you’re strong you can come up out of that. I’m proud of myself and proud of everybody around me for going through it.” – True Story Gee stated

The music video finds a thoughtful True Story Gee pondering on the difficulties he’s facing. Apparently, at times, he feels neglected and betrayed. However, he has angels residing in his life even though his patience is running out. Therefore, he does what needs to be done in order to persevere through trying times. Also, a harpist performs while Gee raps with his heart on his sleeve.

“I hit her one time now she’s acting like we dating.” 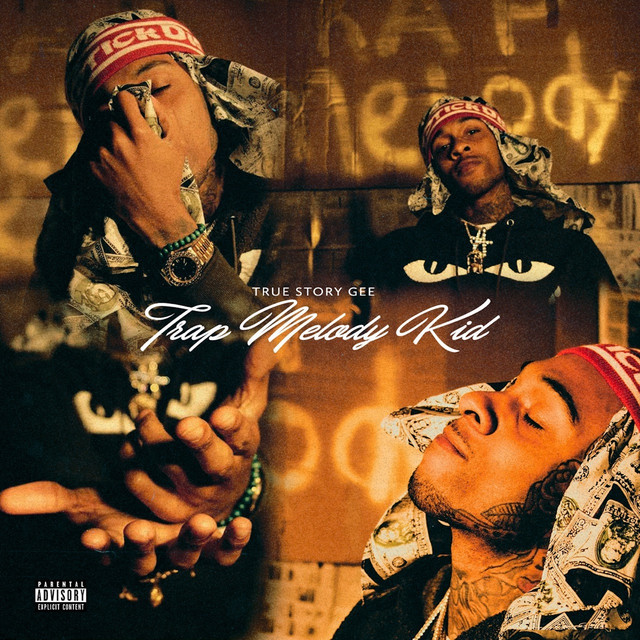 True Story Gee is the first artist signed to RARE Sound. He emerging on the scene as a member of A1 SuperGroup, whose “Everywhere We Go” single featuring K Camp made waves in southeast US markets. Now with a more mature sensibility musically, True Story Gee is positioning himself as one of rap’s most exciting acts to watch.

We recommend adding Gee’s “Signs” single to your personal playlist. Also, let us know how you feel in the comment section below.