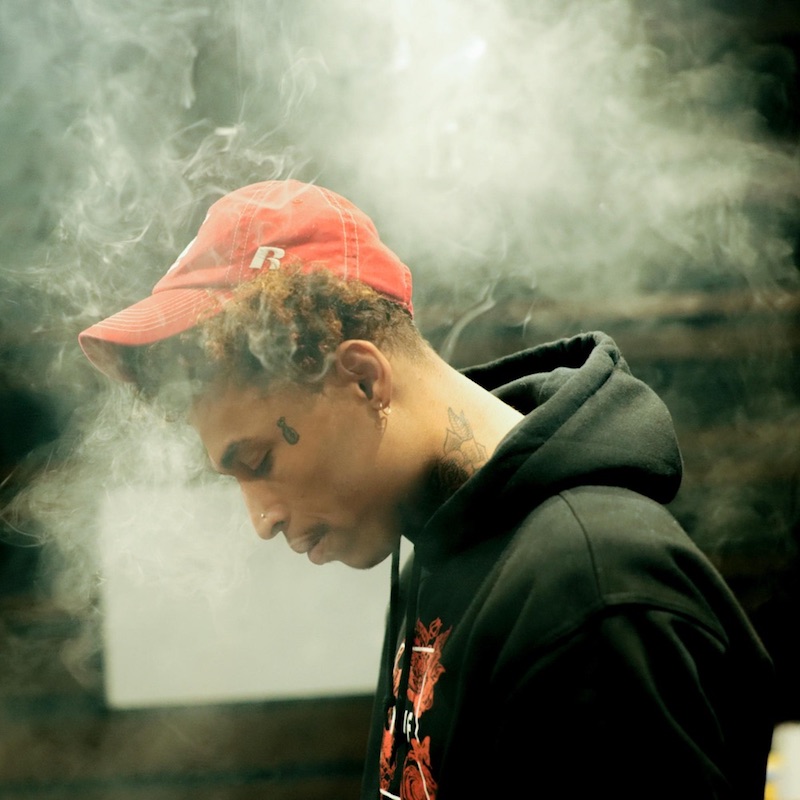 SR TheMveMnt drops a mesmeric rap tune, entitled, “Up in the Hills”

SR TheMveMnt is an up-and-coming rapper from Omaha, Nebraska. Not too long ago, he released a mesmeric rap tune, entitled, “Up in the Hills”, produced by Wayveno.

SR TheMveMnt – “Up in the Hills” single

“This’s the life, baby, for real. I been runnin’, bustin’ moves, stuck up in the hills. Head stuck in the clouds, exotic deals. Yeh, I’m just on the quest to chase a mil’. I feel like new Diddy, yeh, for real. I need my presidents, get rich or die trying like I’m 50 Cent. These presidents got me writing sh*t just like I’m heaven sent. A prophet, I got prophecies. I see myself oversees doing bigger things like sold-out stages out in Germany; they tourin’ me.” – lyrics

‘Up in the Hills’ tells a captivating tale of a young artist who entertains prosperous thoughts. Apparently, in his quest to accumulated wealth, he flies out to L.A. to secure a lucrative deal. While there, he stays in a spacious home, where he receives a massive amount of love. Furthermore, “Up in the Hills” contains a road-to-riches narrative, optimistic thinking, and harmonious rap vocals. Also, the song possesses melodic instrumentation flavored with contemporary rap elements.

“A prophet, I got prophecies. I see myself oversees doing bigger things.” 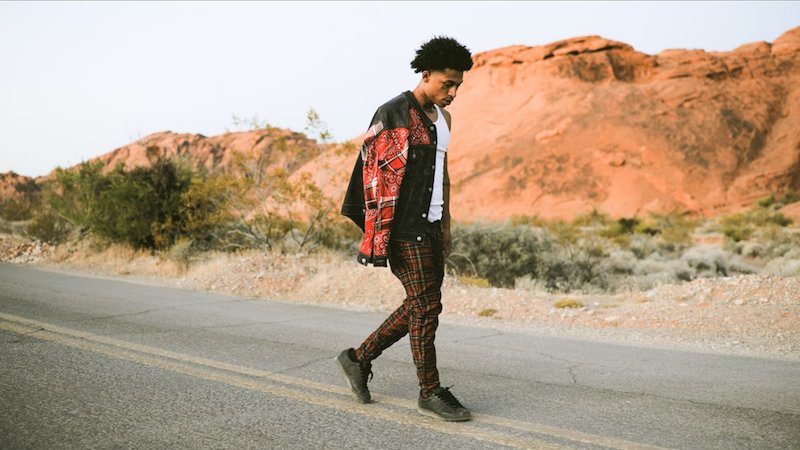 “Dreams put into song form. We were lucky enough to have a friend pay to fly me and my producer Wayve out to L.A. And put us up in the biggest nicest house I’ve  ever seen. I made the song to encapsulate the feeling of the trip. Hope you don’t think it’s me bragging, it’s me describing what it must be like for someone in music that actually makes it to the level to do the things I describe in the song. I talk about how I was thinking about things while there. Hope you enjoy!” – SR TheMveMnt stated

“Up in the Hills” single 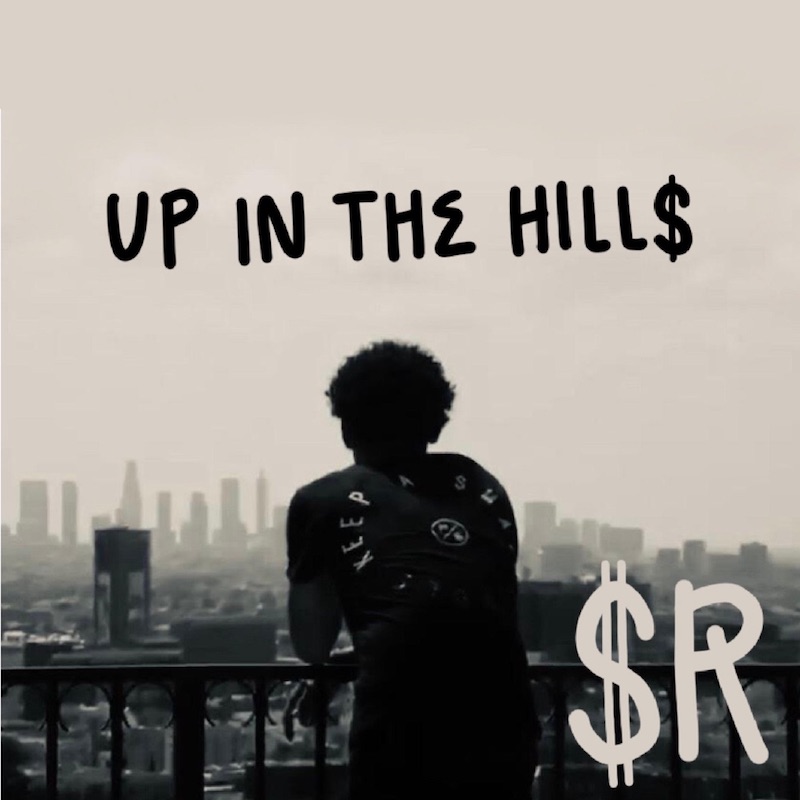 We recommend adding SR TheMveMnt’s “Up in the Hills” single to your personal playlist. Also, let us know how you feel in the comment section below.