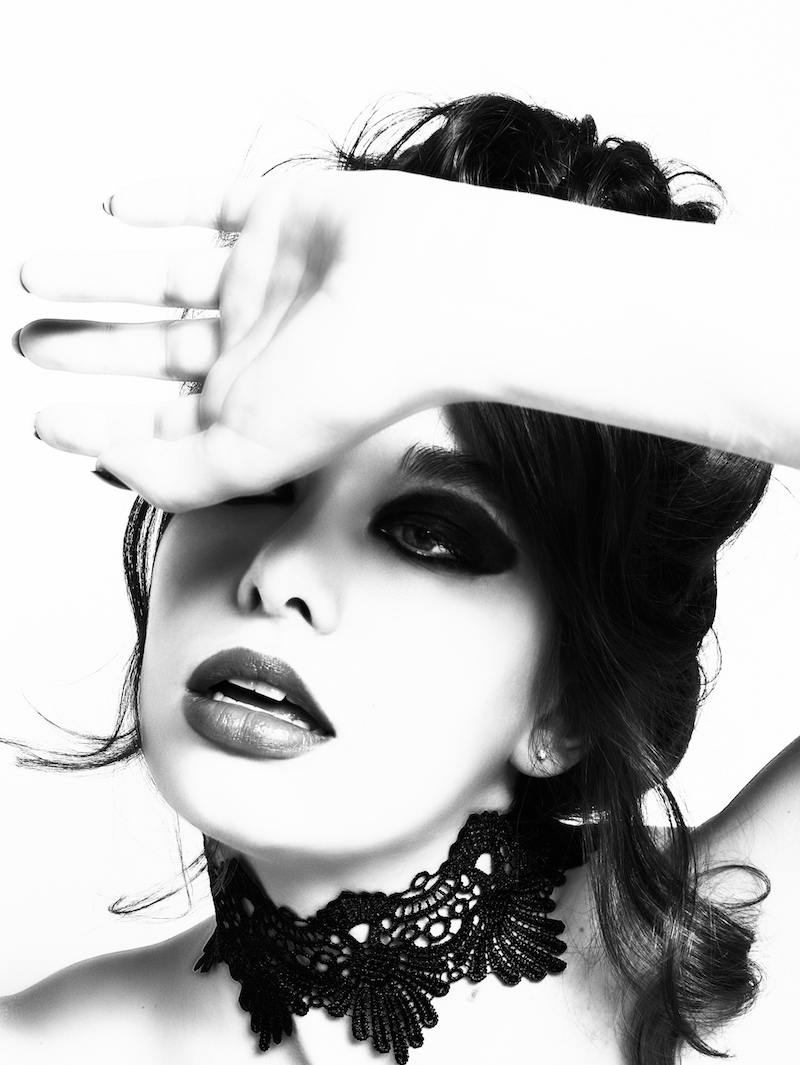 Tyra Jutai is an up-and-coming singer-songwriter and producer from Toronto, Canada. Not too long ago, she released a lovely debut single, entitled, “Still Good”.

“‘Still Good’ is a song about self-preservation and the things we tell ourselves in order to move past difficulty and sadness. It’s about trying to hurt someone worse than they hurt you, and then telling yourself that you’re still good.” – Tyra Jutai

‘Still Good’ serves as Tyra Jutai’s biggest musical moment yet. Also, the song is a fantastic introduction to what listeners can expect to hear from the bubbly newcomer.

“I stole your man, what was I to do, all the good ones were taken,” she sings boldly and unremorsefully. No matter what, she lets it be known that she is always good.

‘Still Good’ was written while Jutai was living in Montreal after moving back to Canada from Amsterdam.

“Let ‘Still Good’ take you on a journey. see and feel the chaos and anger in the music. Relate through the story to some similar moment in your life. You know that feeling of exhilaration after you see a great revenge drama or action movie. That’s what I wanted to give you in less than four minutes–a little trip to the cinema.” – Tyra Jutai

Tyra Jutai a name you should remember and an exciting new artist to watch. Her “Still Good” single establishes her as an unexpected quirky queen of the alternative music scene.

Jutai’s music is a full-body experience that evokes images in your head—as though you were at the movies.

Her songs dare you to reconsider what you thought you knew. Also, her tunes tell vivid tales of intimacy, yearning for the infinite, travel, spirituality, love and its lessons.

We recommend adding Tyra Jutai’s “Still Good” single to your personal playlist. Also, let us know how you feel about it in the comment section below.