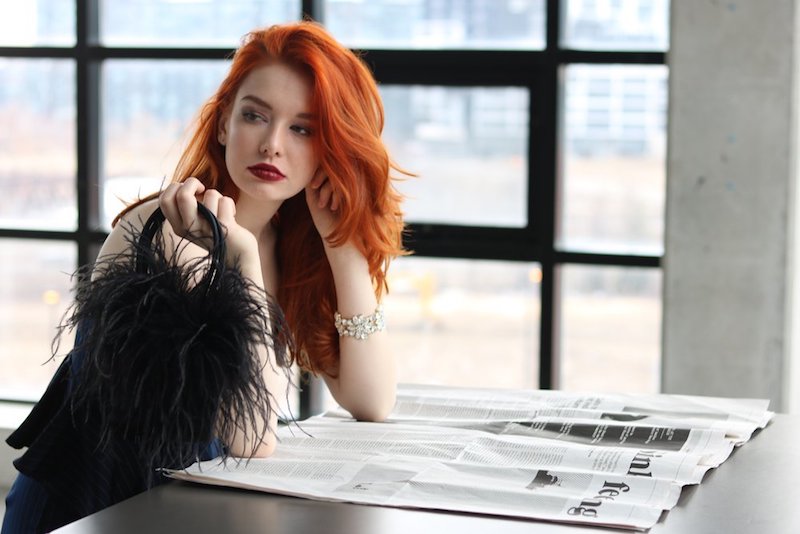 Tyra Jutai is a singer-songwriter and producer from Toronto, Canada. Not too long ago, she released an indie-R&B tune, entitled, “New Shoes”.

“‘New Shoes’ is about the pressures of living a big-city life. It’s about social climbing and living a double life. In one life, you can barely afford your rent, and in the other, you’re a glamorous nightlife socialite that everyone begs for an introduction. It’s about working your fingers to the bone, and then going out on the town where you have to act like you never lift a well-manicured finger.” – Tyra Jutai stated

‘New Shoes’ contains a relatable narrative, refreshing vocals, and rich harmonies. Also, the fascinating tune possesses vibrant instrumentation flavored with indie-R&B and neo-soul elements. Furthermore, “New Shoes” serves as a wonderful presentation of what listeners can expect to hear from Tyra Jutai in the near future as she continues her claim to modern-day fame.

“My new shoes make a small girl a little taller.” 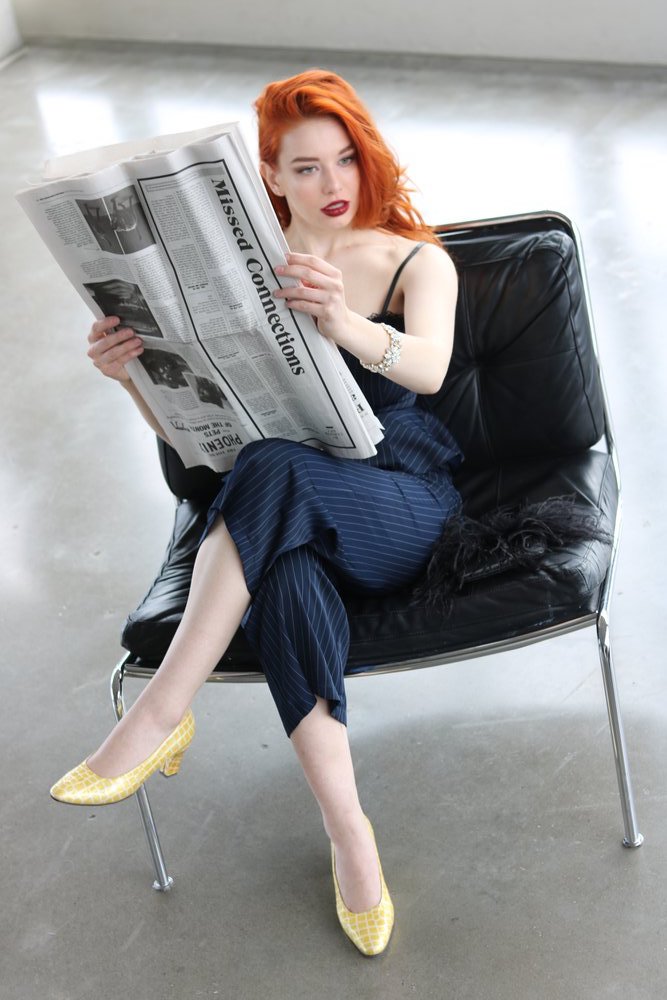 “‘New Shoes’ is about ‘faking it ‘til you make it’. By the same token, it’s about dealing with the consequences of surrounding yourself with people who are unfamiliar with your struggle because you refuse to let them see it. The lyrics and melody were written over the course of a few years, and two moves, to two different cities: Montreal and Toronto, Canada. I started with the hook, just humming ‘new shoes’. And later on, the rest of the story found a way of telling itself in song.” – Tyra Jutai stated

‘New Shoes’ follows hot on the heels of Tyra Jutai previously released singles including “Nudes” and “Still Good”. All three tunes will be featured on Jutai’s forthcoming debut EP. 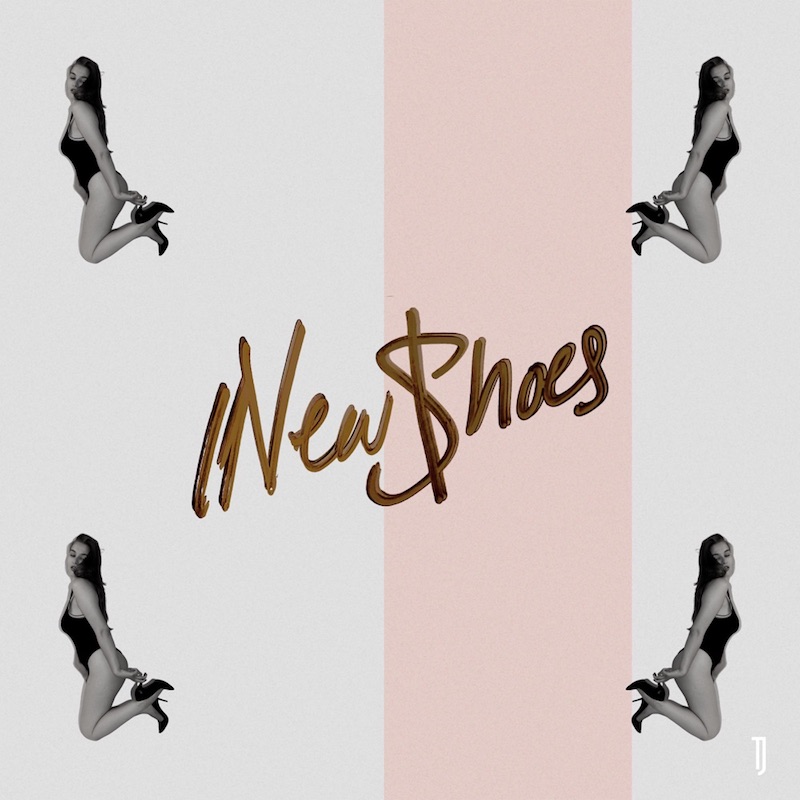 “Take me to the show, please, take me to the ball. I can do it all with my new shoes on. Show me all the gentlemen, but tell them not to call. It’s all a stunt to make you jealous.” – lyrics

We recommend adding Tyra Jutai’s “New Shoes” single to your personal playlist. Also, let us know how you feel in the comment section below.