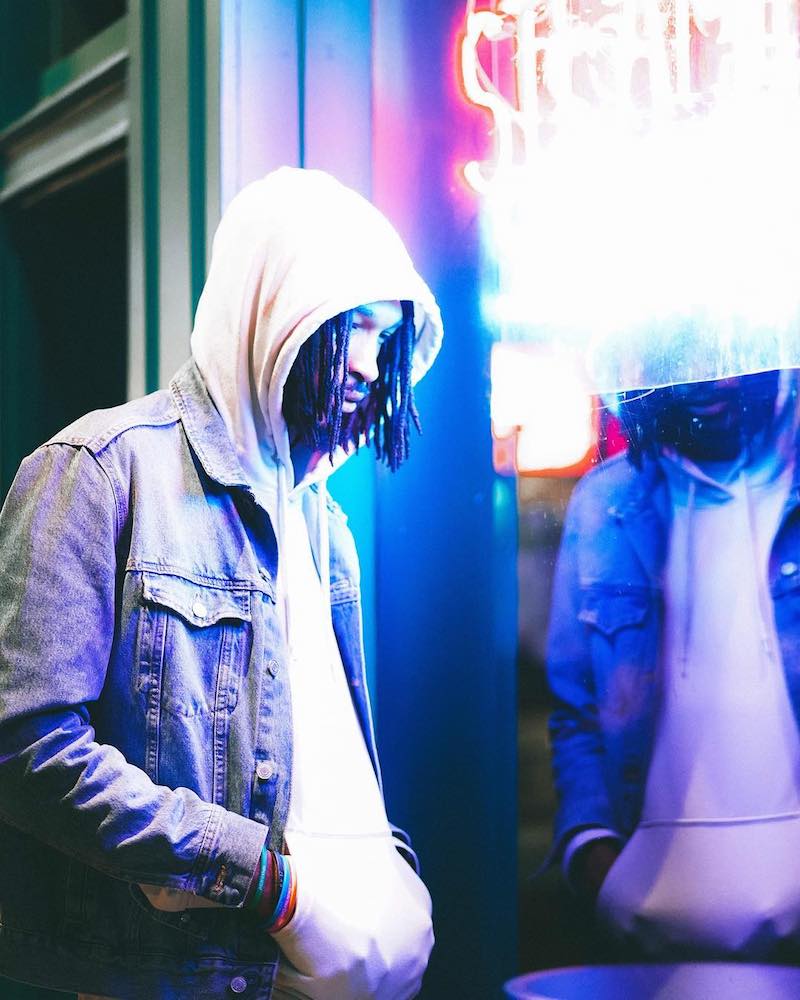 Teeklef releases a music video for his “Calling” single

Teeklef is a Nigeria-born Indianapolis-based singer-songwriter/producer. Not too long ago, he released a music video for “Calling”, a romantic Afrobeat tune from his upcoming EP, entitled, “Afropop”.

‘Calling’ is a song which flowed from memories of driving on the streets of Lagos at night. The dreamy tune, mellow when listened to, is sung in English and Nigerian dialects. Also, it tells a lovely tale of a guy who isn’t shy about revealing his true feelings to a female who he desires to be with romantically.

Teeklef bridges a musical gap between two distinct cultures or places he calls home. Also, newer locations which he travels to bring new life and inspiration to his music. As a teenager, he won contests which awarded him nationwide TV exposure, putting him in the spotlight of the Nigerian music scene. Since then, the charismatic entertainer has been perfecting his global sound which contains R&B, hip-hop, and Afrobeat components.

We recommend adding Teeklef’s “Calling” single to your personal playlist. Also, let us know how you feel about it in the comment section below.