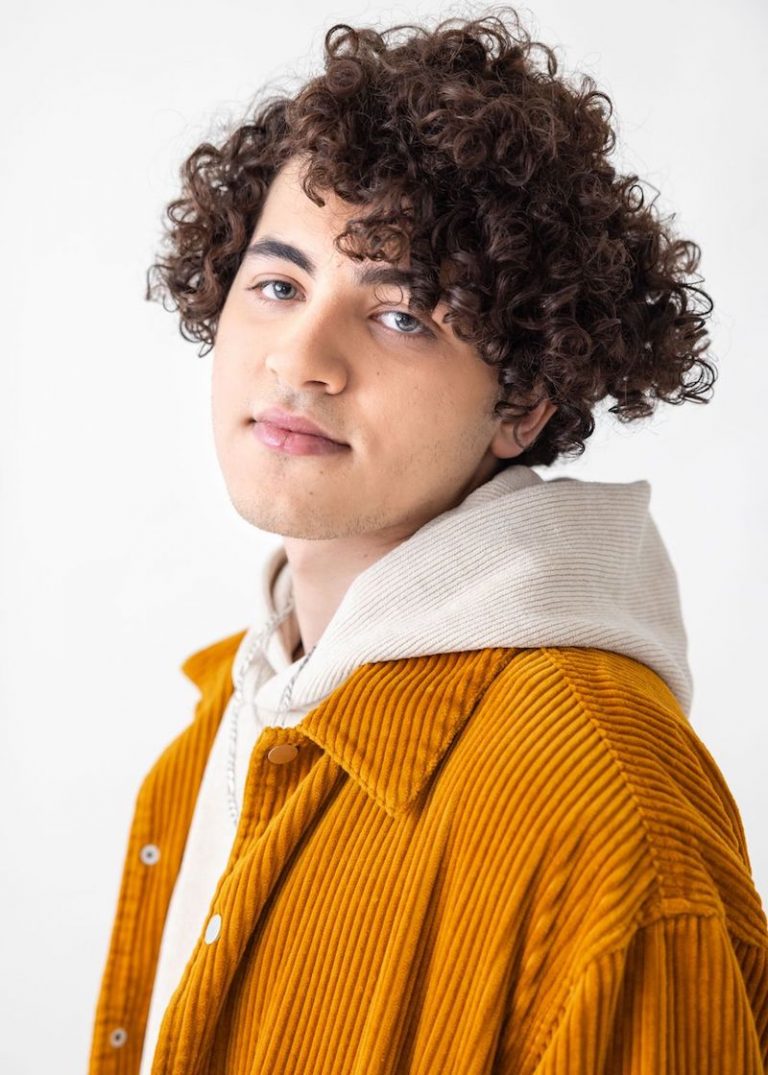 Issam Alnajjar is a rising 17-year-old singer-songwriter and guitarist from Amman, Jordan. Expanding the scope of his debut viral smash, “Hadal Ahbek,” Issam recruited a Canadian multi-Platinum/Diamond dance music duo, Loud Luxury, to reimagine the track. The result, “Turning Me Up (Hadal Ahbek)” has amassed over three million views on YouTube in just a few short weeks. Also, the song features Ali Gatie, a multi-Platinum Iraqi-Canadian singer-songwriter who delivers an undeniable guest spot, elevating the song to a whole new level.

‘Hadal Ahbek’ is the first Arabic song to explode worldwide as a viral #1 hit. To date, the song has accumulated over 30 million Spotify streams and three billion sound views on TikTok. Also, it has climbed up numerous global charts and been added to notable playlists since its release. Not too long ago, Issam Alnajjar released an official music video for the original version, which has already amassed over five million views on YouTube in just a few short weeks.

Upon release, the track peaked at #1 on Spotify’s US and Global Viral 50 Charts and Shazam’s Top 200 Global Chart. As well as reaching #17 and #20 on Apple Music’s Global Hits and Viral Hits Playlists, respectively. The song claimed spots on Spotify’s Pop Rising, Viral Hits, Teen Beats, and RADAR playlists. On the international stage, it hit #1 on Spotify’s Viral Chart in 25 local markets, including UK, Canada, Germany, France, and Mexico. Plus, #1 on Shazam’s Top 200 Chart in 24 local markets.

‘Hadal Ahbek,’ which translates to “I’ll keep loving you” in Arabic, first became an Internet sensation after Issam Alnajjar posted a snippet of the track on Instagram. After finding initial success and amassing over 10 thousand followers and 12 thousand views overnight, he created a fan challenge with the song on TikTok, which set it on fire around the world. The irresistible bop has arrived as a cross-continental anthem and cements Alnajjar as an international artist to watch in 2021. 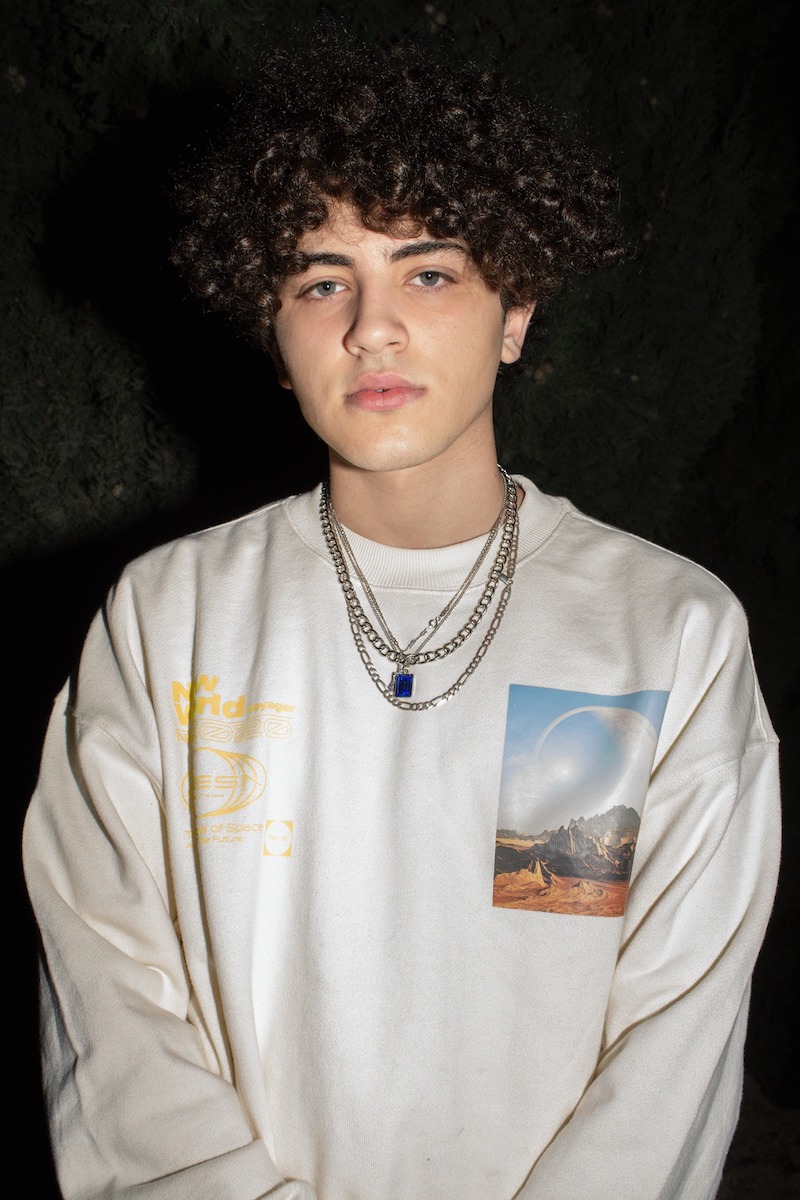 “‘Hadal Ahbek’ was a turning point in my career. Getting the chance to revisit it in English with Ali Gatie and Loud Luxury is insane.” – Issam Alnajjar stated

Issam Alnajjar is leading the way for a new generation of artists from the Middle East and North Africa to take over the global music scene. He has been creating music for a couple of years, studying the songwriting of pop artists like Shawn Mendes and Ed Sheeran and admiring the creativity of iconic artists like Queen and The Weeknd. For any artist to have a top song is an accomplishment. But what makes Issam’s feat more incredible is that he achieved this with a song sung in Arabic. 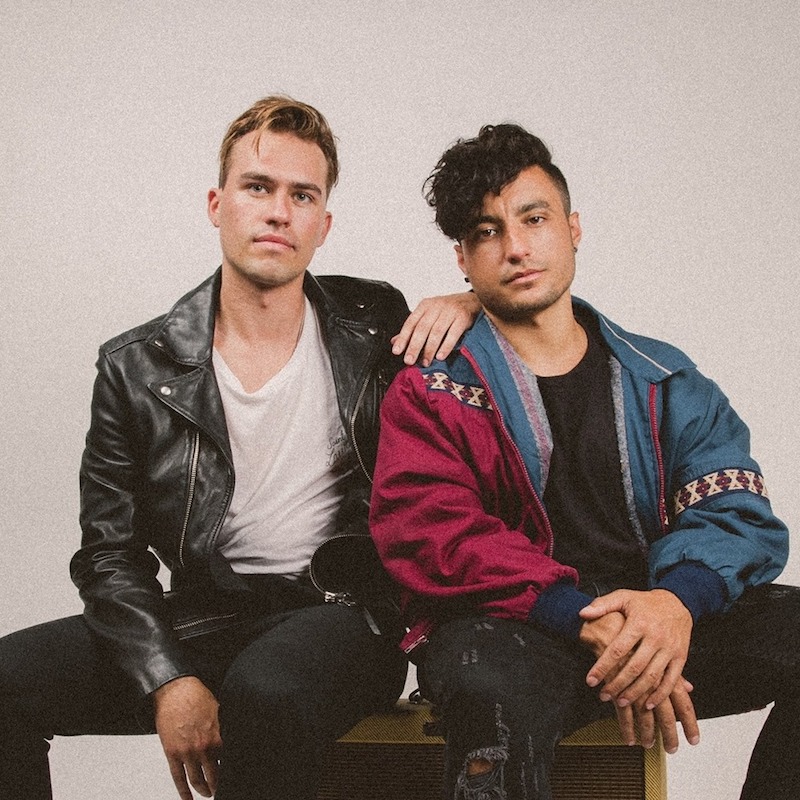 “‘Turning Me Up’ is by far the most unique record we’ve ever worked on. It’s our first chance to take our sound and inject it with an international flair. Between working with Issam, who is halfway across the world, and Ali who happens to be from the same hometown, this song is meant to break down borders.” – Andrew Fedyk and Joe De Pace of Loud Luxury chimed in

‘Body’ held the #1 spot in the U.S. Mediabase Dance Airplay chart for two weeks, charted in the Top 40 of U.S. Pop radio, and the U.K.’s Official Singles Chart (#4). Furthermore, the song accumulated over a billion plays across the most popular streaming services.

Loud Luxury’s follow-up single, “Love No More (with anders),” garnered 12 million streams on Spotify alone in its first month. Currently, the song sits at over 140 million plays on the streaming platform. “I’m Not Alright (with Bryce Vine)” adds to the tally with over 80 million streams. In 2020, the duo released their debut EP, Nights Like This. Followed by “Like Gold” featuring Stephen Puth with Frank Walker, and “Amnesia” featuring GASHI with Ship Wrek. 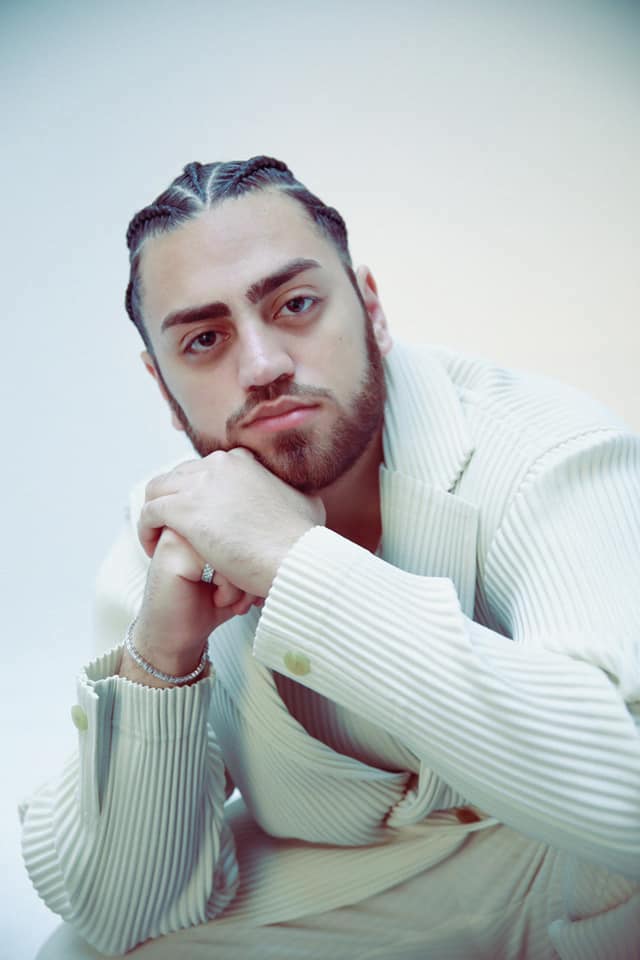 “I want my fans to know I’m still figuring this out. I might not know for five or 10 years, but this is where I feel like I sit most comfortably. You can expect the unexpected.” – Ali Gatie stated

Ali Gatie’s music is intimate in a way that almost feels private. The Toronto-raised artist’s pop-meets-R&B is often vulnerable, wounded, and yearning. Listening is less like thumbing through his diary than stumbling upon the pages he’s ripped out and stuffed at the bottom of a drawer. Hits like a double-platinum acoustic love letter, “It’s You,” and his new EP, “The Idea of Her,” demonstrate how affecting such an approach can be.

Ali Gatie shares the contours of his emotions in hopes that listeners see themselves reflected. And his fans, The LISNERS, have connected to these songs in a way that feels profound. After blossoming his sound via bigger projects like 2020’s “You,” he’s now accumulated over three billion streams across various platforms.

Gatie isn’t the type to care about such numbers. However, it’s evidence of the powerfully authentic bonds he’s been able to form. This year alone, he’s been nominated for three Juno Awards. Also, his “The Idea of Her” album is full of new leaps. The project underscores his unguarded approach to songwriting while emphasizing that there are new worlds out there to explore.

“Turning Me Up (Hadal Ahbek)” single 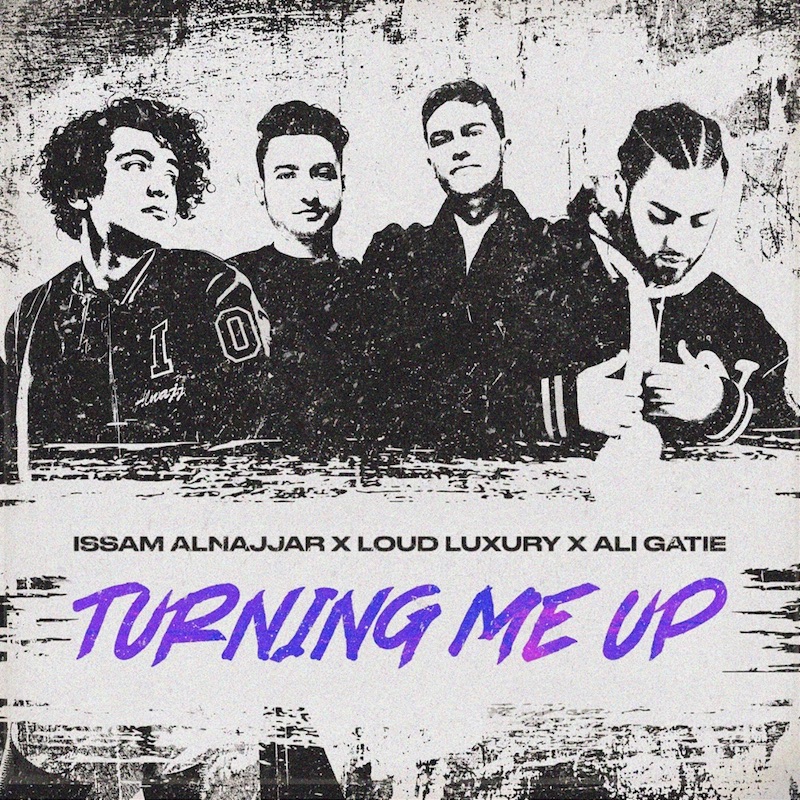 Universal Music Group and Republic Records recently partnered with Wassim “SAL” Slaiby, Founder and CEO of SALXCO and XO RECORDS. Earlier this week, they announced the launch of Universal Arabic Music (UAM), a newly created label dedicated to discovering, introducing, and championing the artists, sounds, and rich musical culture of the Middle East & North Africa region to audiences around the world. Also, UAM marked the launch by announcing Issam Alnajjar as its first artist signing.

We recommend adding Issam Alnajjar’s “Turning Me Up (Hadal Ahbek)” single to your favorite playlist. Also, let us know how you feel in the comment section below. Mel Blanc’s famous catchphrase, “That’s All Folks!” Thanks for reading another great article on Bong Mines Entertainment. And always remember that (P) Positive, (E) Energy, (A) Always, (C) Creates, (E) Elevation (P.E.A.C.E).