Ami Faku is a popular singer-songwriter from South Africa. Not too long ago, she and Gallo Remixed released a delightful new single, entitled, “There’s Music in The Air,” featuring Black Coffee. The latest Gallo Remixed release is a project that has generated interest from the global music creator community following a spate of recent re-imaginings from its distinguished catalog.

“There’s music in the air, it makes the sorrow go. Let the music take you there, far from the world you know. You can feel it when you sing, then you know love. There’s joy in everything when made for love. If ever someday, you’ll come to know your song, I’ll show you a way. Your heart can come along, I can feel it when I sing.” – lyrics

A breathtaking modern interpretation, “There’s Music In The Air” is another era-defining release from Gallo Remixed. The delightful tune is an infectious modern remake of the 1976 classic from Letta Mbulu. One of the most significant releases of its time, the song is symbolic of a time of struggle for freedom in apartheid South Africa. The new rework signals a milestone for music from South Africa and its growing influence in the world. Furthermore, “There’s Music in The Air” follows German dance music visionary Henrik Schwarz’s remix of the Ladysmith Black Mambazo track, “Ayikh’ Indaw’ Enjengekhaya.”

“Look for Love in the music. Lost in the melody you’ll find Love.” 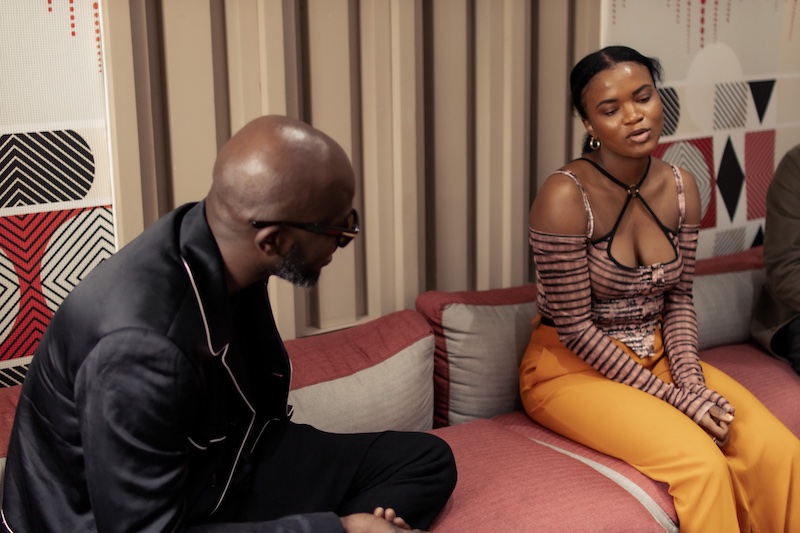 “This remix is one that I hold close to my heart as it represents so much of the struggle, perseverance, and courage that my country has always put forth. We’ve taken our roots and splashed a modern spin—I’m excited for this to be released for the world’s ears.” – Black Coffee stated

Establishing himself as one of the biggest stars of the global electronic music scene, Black Coffee’s diverse production style has gained him recognition across the world. His penchant for production and vast musical knowledge jump-started the South African DJ scene and brought his cultural perspective to clubs and festivals around the globe.

After releasing his multi-award-winning debut album, “Pieces Of Me,” Coffee’s profile continued to grow as he found himself collaborating with the likes of Drake, Alicia Keys, and David Guetta. Last year, he released the Grammy-winning album, “Subconsciously.” Recently, he executive produced Drake’s album, “Honestly, Nevermind.” 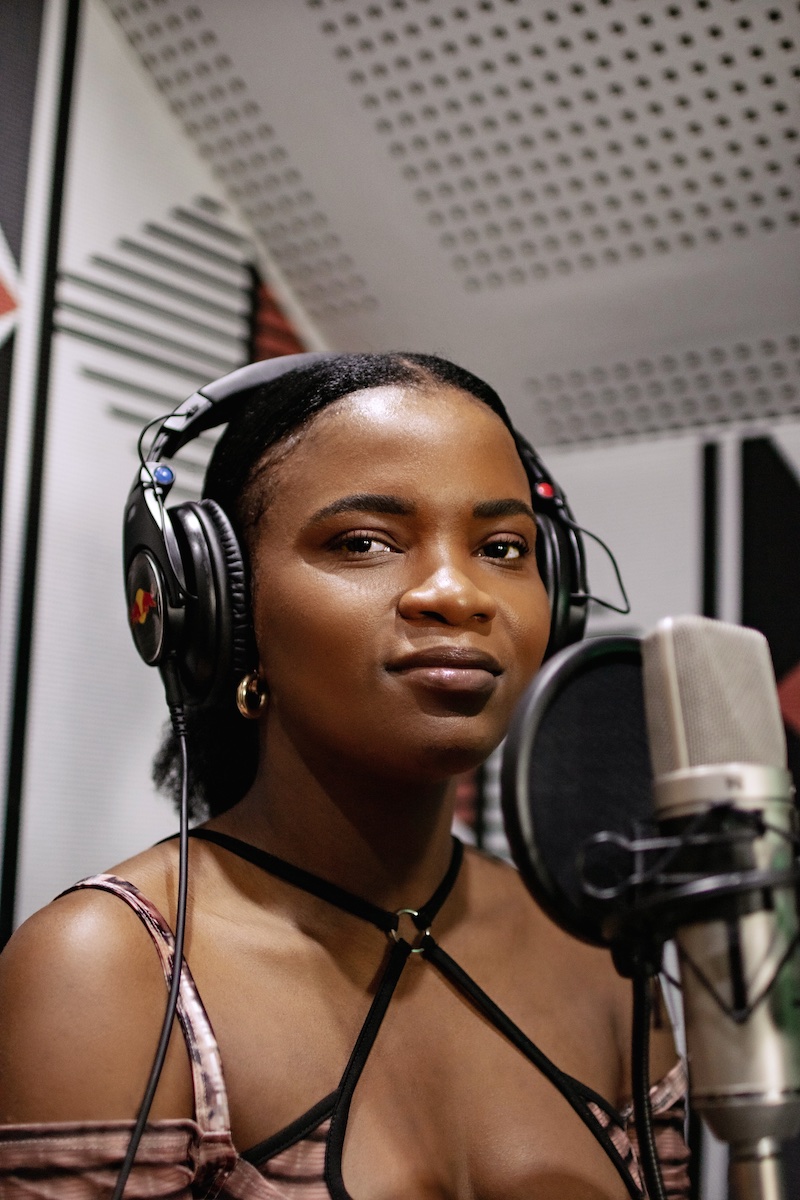 Faku is the South African female artist with the most listeners on Spotify, following her recent releases, “Asibe Happy” and “Abalele.” The latter won the award for the most streamed song in South Africa at the 2022 South African Music Awards.

“There’s Music in The Air” single 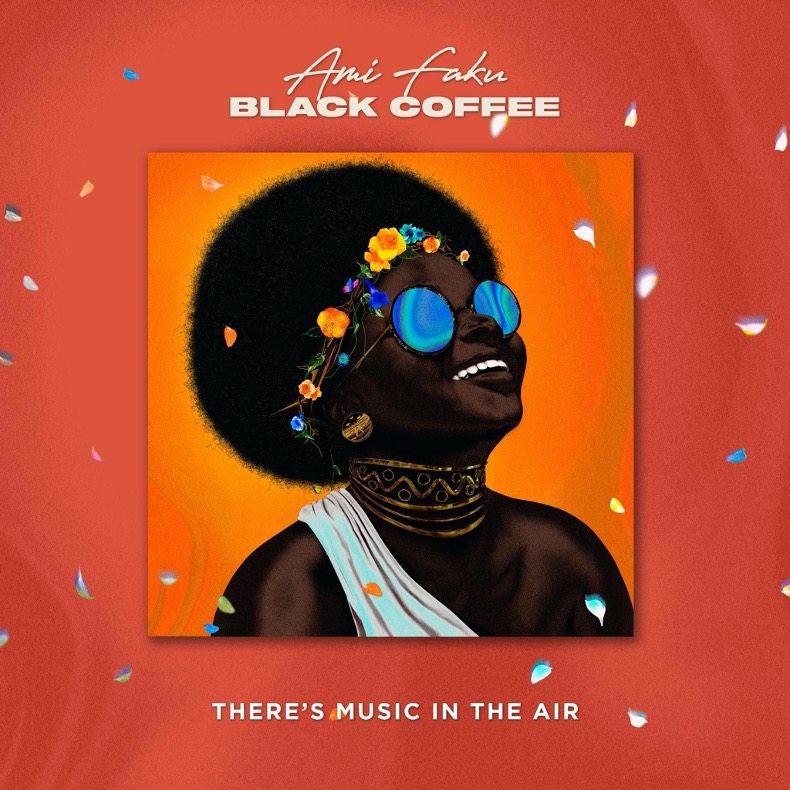 We recommend adding Ami Faku’s and Gallo Remixed’s “There’s Music in The Air” single to your favorite world playlist. Also, let us know how you feel in the comment section below. Mel Blanc’s famous catchphrase, That’s All Folks! Thanks for reading another great article on Bong Mines Entertainment – the hot spot for new music. Always remember that (P) Positive, (E) Energy, (A) Always, (C) Creates, (E) Elevation (P.E.A.C.E). Contact us on social media via Twitter, YouTube, Instagram, or Facebook, and let us know what’s going on. Disclaimer: This post, contains affiliate links, and we may be compensated if you make a purchase through links on our website.