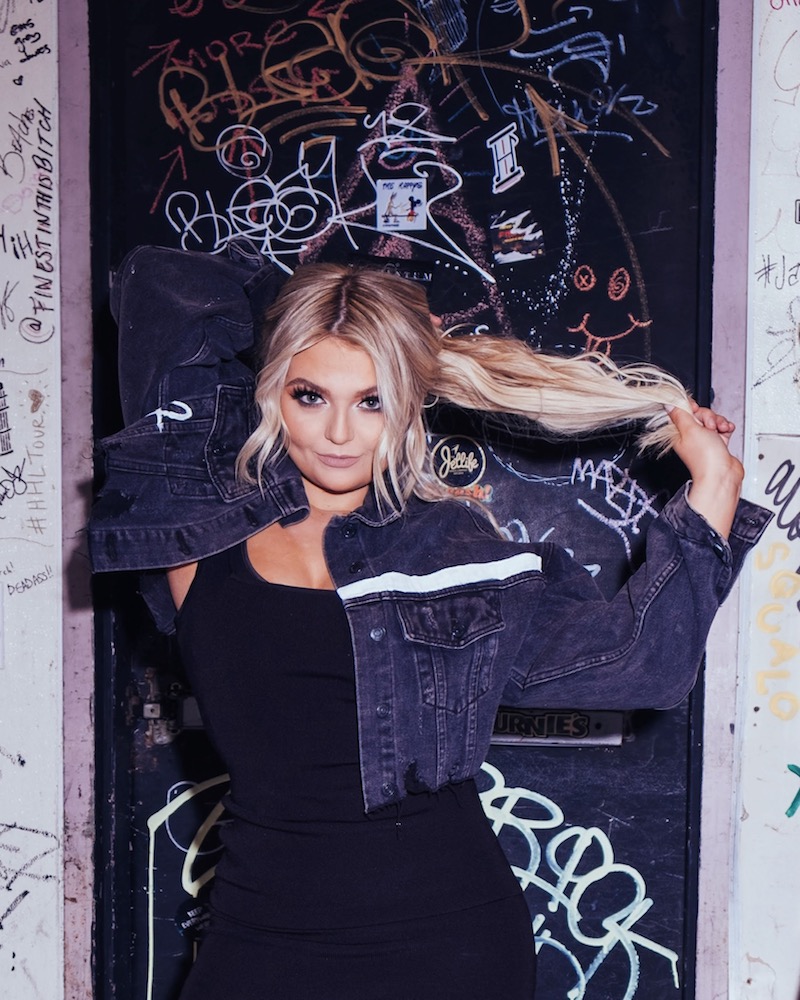 Taylor Grey releases a music video for her “Intentionally” single

Taylor Grey is a 21-year-old singer-songwriter from Northern California. Not too long ago, she released a music video for her “Intentionally” single.

“Intentionally, you made me fall for you. Knock me off my feet, okay how cruel and kind of you. It’s chemical how much I need you. Metaphorically, I can’t move. I guess it feels like I’m stuck on you. Baby, I don’t know how you get me in the way you do.”

‘Intentionally’ tells an adorable tale of a young woman who is head-over-heels in love with her new beau. Apparently, they’ve been together for only one week, and he is already talking about marrying her.

Later, she admits that he thinks she’s cute and she considers him to be a cool individual. Even though he seems a little crazy, she needs him and is into everything he does.

“I’ve had this song in my back pocket for over a year and a half. Always playing it live at shows, just waiting for the right moment to officially release it. Now, on the Four Corners Tour with The Vamps, couldn’t be a better time to do so.” – Taylor Grey

Taylor Grey is currently supporting The Vamps on selected dates on their 2019 ‘Four Corners’ UK Tour.

Her likable sound is reminiscent of Zara Larsson and Nina Nesbitt. A gifted entertainer, she burst onto the music scene in 2016, the same year she started her undergraduate degree at Stanford University.

Since then, she has been building a name for herself as a prolific recording artist by navigating today’s contemporary pop landscape with authenticity and vulnerability that is impossible not to cheer on.

Her “Intentionally” single was produced by Nico Stadi (Justin Bieber, Lindsey Stirling). Also, it was mixed and mastered by Grammy-nominated producer Imad Royal (The Chainsmokers, Panic! At The Disco).

We recommend adding Taylor Grey’s “Intentionally” single to your personal playlist. Also, let us know how you feel about it in the comment section below.