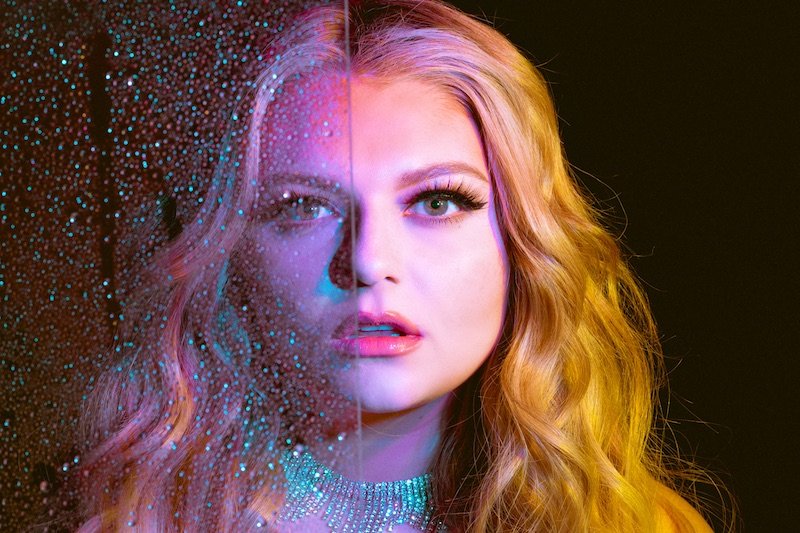 Taylor Grey is a rising singer-songwriter from Northern California. Not too long ago, she released a bittersweet pop tune, entitled, “Complic8ed”, produced by Imad Royal.

“You hit me up, seven texts, saying you’re coming over. You’re showing up, drunk again, I’ve never felt so sober. I’ve been up all night hoping that I would see you in a different light.” – lyrics

‘Complic8ed’ tells the tale of a young woman who shares a challenging relationship with her significant other. Apparently, she feels life would be so much better if her companion had someone new to love.

“‘I don’t want to make things complicated’ but sometimes, you do want to make things complicated. You want to give a forbidden/unknown love a chance. You want to go for it! It started after a weird encounter that occurred between me and a friend of mine, who I had a crush on for a while. I was listening to the song while driving (shortly after the friend encounter) and started humming along with a different melody. Then it just clicked and I had to pull over to start writing down the song forming inside my head.” – Taylor Grey

Taylor Grey is an exciting artist to keep your eye on as she continues her claim to fame. So far, the Stanford starlet has shared the stage with Flo Rida, Fall Out Boy, Walk the Moon, Sabrina Carpenter, Jake Miller, O-Town, Ryan Cabrera, and The Vamps. Also, she has performed at the Hotel Cafe and the infamous Peppermint Club.

We recommend adding Taylor Grey’s “Complic8ed” single to your personal playlist. Also, let us know how you feel about it in the comment section below.