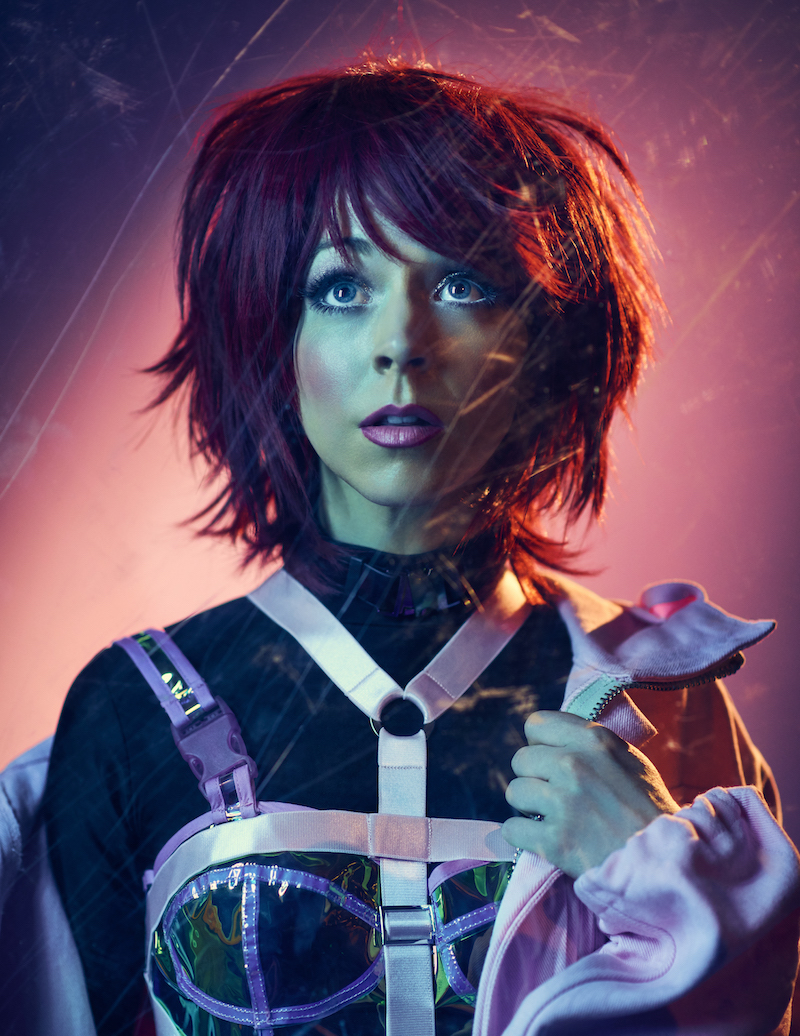 Lindsey Stirling releases a music video for her “Underground” single

Lindsey Stirling is an electronic violinist based in Los Angeles, California. Not too long ago, she released a music video for her “Underground” single.

Also, the four-and-half-minute tune is a somber and enticing introduction to her upcoming studio album, entitled, “Artemis”. 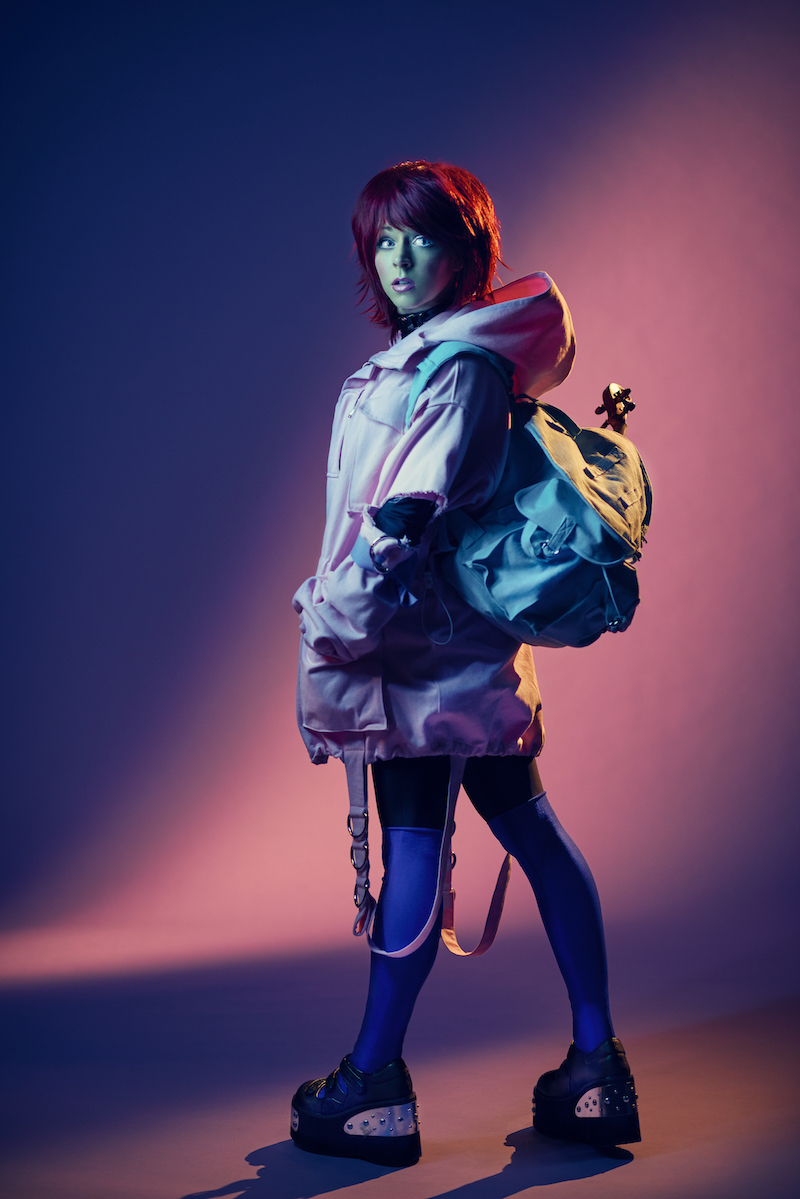 “There have been times of my life where I have felt completely overcome by the ‘shadow’ of grief or depression. I felt like I’d never feel full happiness again. But the moon has taught me a powerful lesson. Just because she gets covered in shadow doesn’t mean she isn’t still there, and that she won’t fight back to reclaim her full light. Also, Artemis is the goddess of the moon. This album tells her story. It tells my story. I think it tells everyone’s story.” – Lindsey Stirling

‘Artemis‘ will be available on September 6, 2019, via BMG. The anticipated project will tackle themes of overcoming obstacles and fighting through life’s downfalls to reclaim one’s happiness and strength.

Also, it recounts the story of Artemis, Goddess of the Moon, whose life uniquely draws parallels to Stirling’s personal experiences. 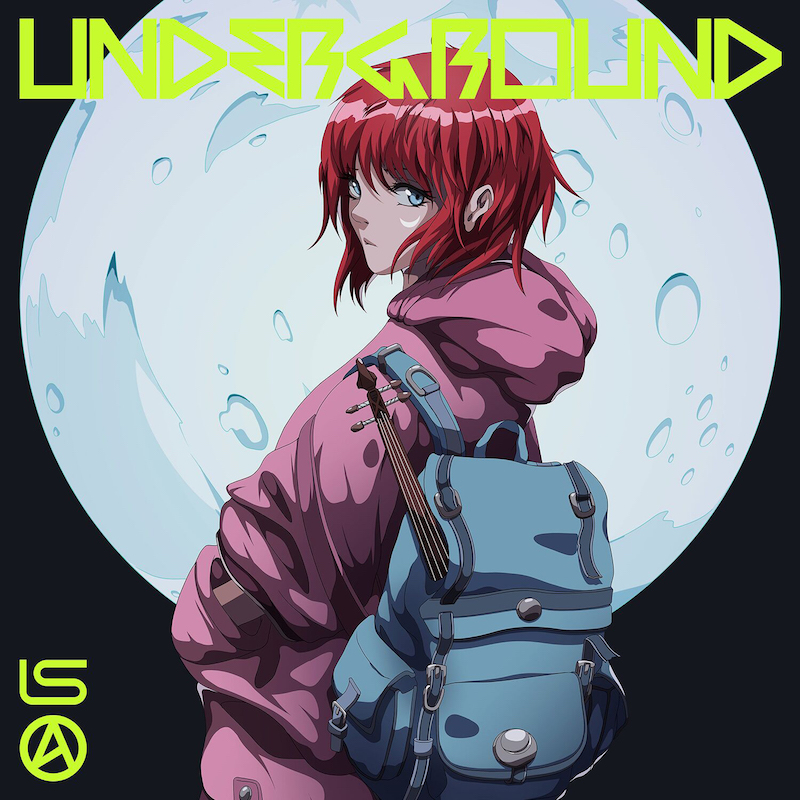 Lindsey Stirling is internationally recognized for her performances on America’s Got Talent and Dancing With The Stars.

As a solo artist, she has amassed well over 11M YouTube subscribers and 2 billion-plus YouTube streams. Also, she has won multiple Billboard Music Awards since releasing her self-titled debut album in 2012.

According to Billboard, in 2016, Stirling was the highest-grossing Electronic Artist. Ahead of headlining acts like The Chainsmokers, Flume, and Kygo. Also, she’s a New York Times Bestselling Author, and she was featured in Forbes ’30 Under 30’ list.

We recommend adding Lindsey Stirling’s “Underground” single to your personal playlist. Also, let us know how you feel about it in the comment section below.