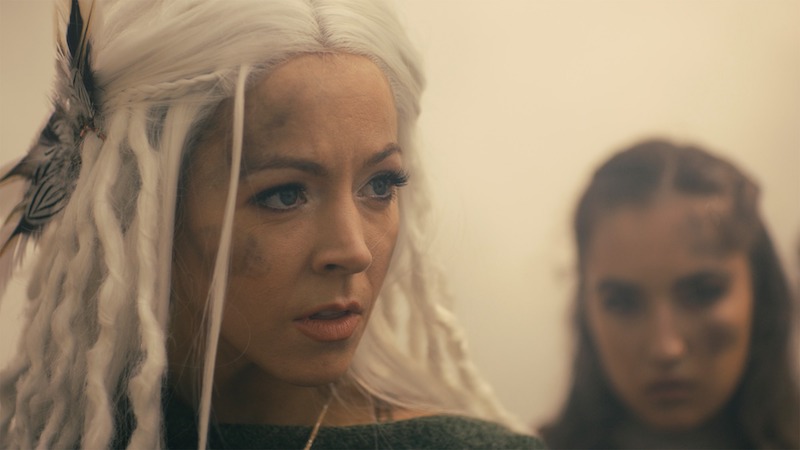 Lindsey Stirling is a two-time Billboard Award-winning electronic violinist based in Los Angeles, CA. Not too long ago, she released a fascinating music video for her “Artemis” single.

“When I first started writing music, I was burned out on playing classical the way it had been played for hundreds of years. I loved violin. So I wasn’t going to quit. I figured out how to make the violin fit me rather than make myself fit the violin. I loved dubstep, electronic dance music, rock, and movie scores. Also, I experimented by melding them into my own style. There was something magical about it because I didn’t follow any rules. Since then, I’ve certainly learned the rules. But for ‘Artemis’, I decided to give myself permission to break them as I would have at the beginning of my career.” – Lindsey Stirling

In Ancient Greek mythology, Artemis, the daughter of Zeus, serves as the goddess of the moon.

Enchanted by the character, Stirling crafted an album-wide concept centered on Artemis. The unlikely heroine resides in the “Trenches” of a turbulent dystopian world.

Artemis heads above ground to “The Upside” in order to procure Alzheimer’s medicine for her uncle. while there, she faces tyranny, corruption, and oppression.

Eventually, Artemis recognizes her strength and helps save the world from darkness guided by dreams.

“There’s so much symbolism in the character. The moon comes and goes. Sometimes, it gets covered in shadow. Other times, it’s beautiful and bright. One of the most powerful lessons to learn from Artemis and the moon is we can all fight back and persevere.” – Lindsey Stirling

The album opener, “Underground”, highlights violin virtuosity over a backdrop of sparse beats before a skittering drop into glitchy dancefloor bliss.

Also, the likable tune sets the tone and introduces the symbolism of light versus dark.

“I have been a fan of Amy’s for years. I used to make music videos to her songs in high school. She is such a boss, too. It was a long time coming, but it still feels so surreal. I got chills the first time I heard it. Both of us have lost people and were there for each other through it. Amy’s brother passed away shortly before the tour, so we talked a lot. I know my dad and best friend are looking out for me. Amy knows her brother is watching her. The song is about those angels. Your love goes on because they never stop watching out for you.” – Lindsey Stirling

‘Love Goes On’ features Amy Lee. The likable tune represents a full-circle moment and is a poignant highpoint on the album.

Born out of the artists’ sold-out tour together in 2018, “Love Goes On” marks a special moment. 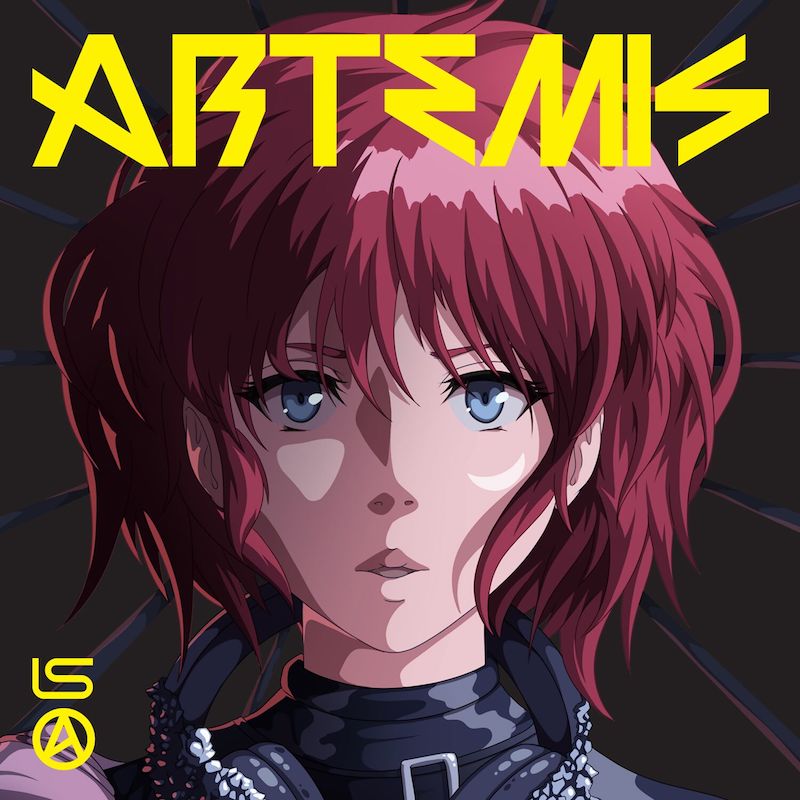 “My greatest hope is listeners recognize how powerful they are when they hear it. Life is full of cycles. I want everyone to believe in themselves like the character in this story. In my life, I’ve gone through depression, anorexia, and loss, but I always come out on the other side. I want to remind everyone it’s possible. You don’t have to define yourself by who you are right now, you can define yourself by who you believe you can be.” – Lindsey Stirling

In the end, “Artemis” might be Lindsey’s most magical work to date.

“When I started working on ‘Artemis’, I realized the old me wasn’t gone; she was just covered in a shadow. I had to get back into the light.” – Lindsey Stirling

We recommended adding Lindsey Stirling’s “Artemis” album to your personal playlist. Also, let us know how you feel about it in the comment section below.