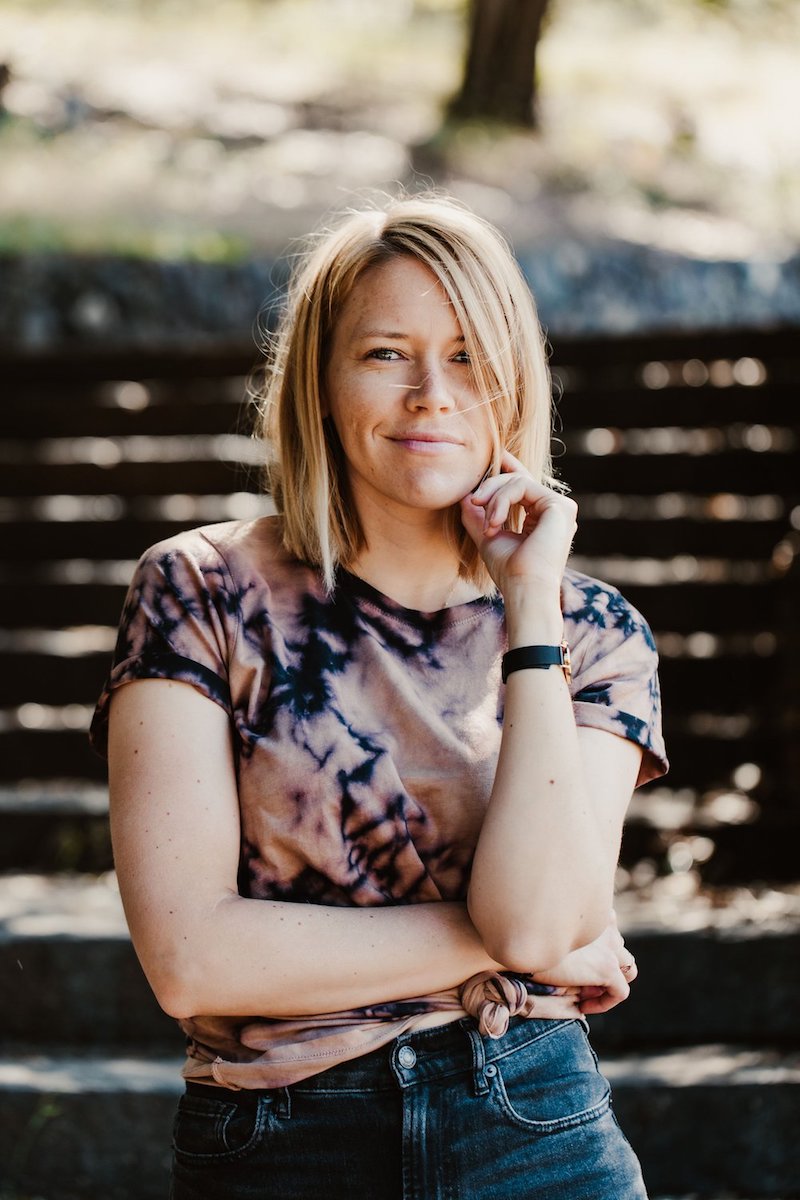 SUMif is the project of Steph Wells, a singer-songwriter based in San Francisco, California. Not too long ago, she released a chill indie-pop tune, entitled, “Walking Away”.

“Maybe we should talk about us. Left it in the summer hot mess, oh. And I know that you know that we know that we’re to blame. Deeper and deeper we’ve fallen into the game. Talking out loud but you don’t say a thing. Being with you it was all just a dream. Holding on now to stolen memories.” – lyrics

‘Walking Away’ contains a love-orientated narrative, relax vocals, and tuneful melodies. Also, the mellow tune possesses mellow instrumentation flavored with a warm indie-pop aroma. Furthermore, “Walking Away” will be featured on SUMif’s upcoming debut album, entitled, “In Transit”, set to be released on October 23, 2020. The project finds SUMif inching towards equilibrium after a whirlwind romance and a rousing awakening.

“Take me down this road or let me go.”

“‘Walking Away’ is about learning how to draw boundaries even when it’s extremely painful. Learning to recognize when you deserve better and need to let go.” – SUMif stated

The name SUMif is pinched from an Excel function, and it’s a nod to Steph’s self-described inner nerd. She is primarily inspired by Scandinavian pop artists such as Tove Lo, Sigrid, and MØ. SUMif—augmented onstage by synth/guitarist Rahi Kumar—has opened for VÉRITÉ, Morgxn, Ella Vos, Classixx, Lauv, and Little Boots. Also, she has played the mainstage at SF Pride and at the Folsom Street Fair. So far, she has released 18 singles and two EPs, including the #1 Hype Machine hit, “Lay Down”. 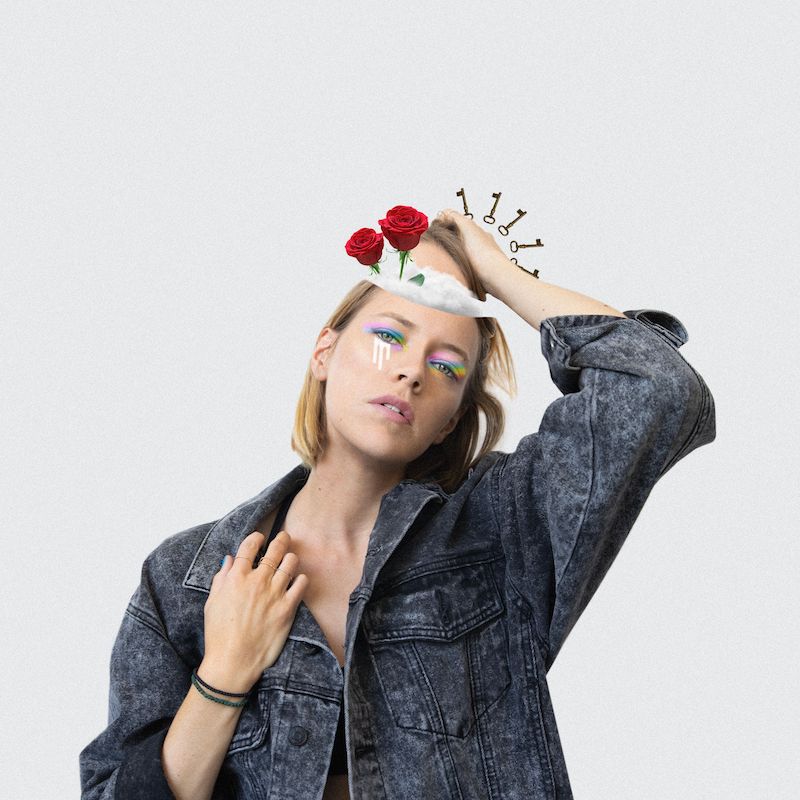 ‘Walking Away’ was written by Steph Wells and Nicole Weisberg, produced by neek, and mixed and mastered by David Burris (Saro, RKCB) at Mateo Sound.

We recommend adding SUMif’s “Walking Away” single to your personal playlist. Also, let us know how you feel in the comment section below.