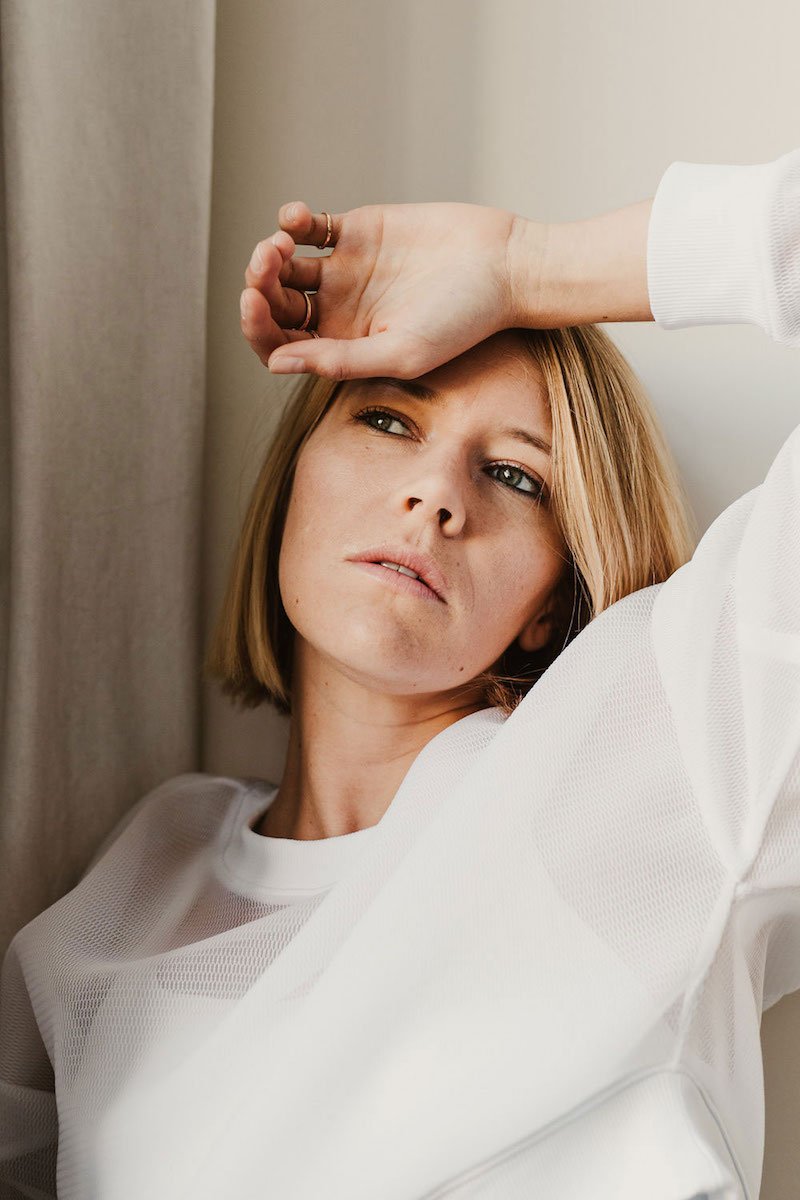 “The tip of your lips on my lips and I’m dying. Kiss on my neck. Breathe you out, and I’m finding none of the words, but you know where my mind is. Bodies on fire, feel us colliding. Oh, tell ourselves we’ll take this slow, but I’ve already lost control. My heart is in your hands, you know, so don’t let go.” – lyrics

‘Collide’ finds SUMif chronicling the first time she met a special individual who opened her eyes to blissful possibilities. The song unpacks the early days of their relationship, the pent-up emotions, and passion-filled uncertainty. Also, it exudes a delicate sensuality, a heady mixture of naivete, recklessness, seduction, and soulful connection.

“I met someone who changed my world and made me look at love and connection through a new lens. It was crazy and romantic, but it felt real. I didn’t care if I got hurt—she could have had all of me.” – SUMif

The name SUMif is pinched from an Excel function, and it’s a nod to Steph’s self-described inner nerd. She is primarily inspired by Scandinavian pop artists such as Tove Lo, Sigrid, and MØ. SUMif—augmented onstage by synth/guitarist Rahi Kumar—has opened for VÉRITÉ, Morgxn, Ella Vos, Classixx, Lauv, and Little Boots, among others. In addition, she has played the mainstage at SF Pride and at the Folsom Street Fair.

We recommend adding SUMif’s “Collide” single to your personal playlist. Also, let us know how you feel about it in the comment section below.