Star2 is an Asian-American singer, songwriter, and rapper based in San Diego, California. Not too long ago, he released an animated music video for his “Big Bands” single featuring $tupid Young, an acclaimed rapper from Long Beach, California. “$tupid Young reps the Asian community and paved the way for all Asian rappers in the industry,” says Star2, referring to the icon.

“Look, I came from the bottom now I’m riding to the top. Growing up on the block, I be hearing lots of shots. Pop after pop, all you hear is bodies drop. Gotta watch how you talk, ain’t nothing less than a boss. Yeah, real sh*t, all this cash in my pocket now. Every time I see a dollar b*tch, I gotta lock it down. Funny how they always talkin’ ‘bout me when I’m not around. B*tch, you better watch your mouth, cash comes in large amounts. Sh*t, I’ll never chase a b*tch, but I chase me a bag.” – lyrics

‘Big Bands’ tells an urban tale about a young guy who has stacks of cash in his bank account. Apparently, he used to play with one-dollar bills, now he counts crispy hundreds and gets noticed everywhere he goes. Later, he admits, “Now, I’m riding in a Benz, remember driving them Jags. We was always ridin’ dirty, had no L’s and no tags. We was out there tryna get it any way that we can.” 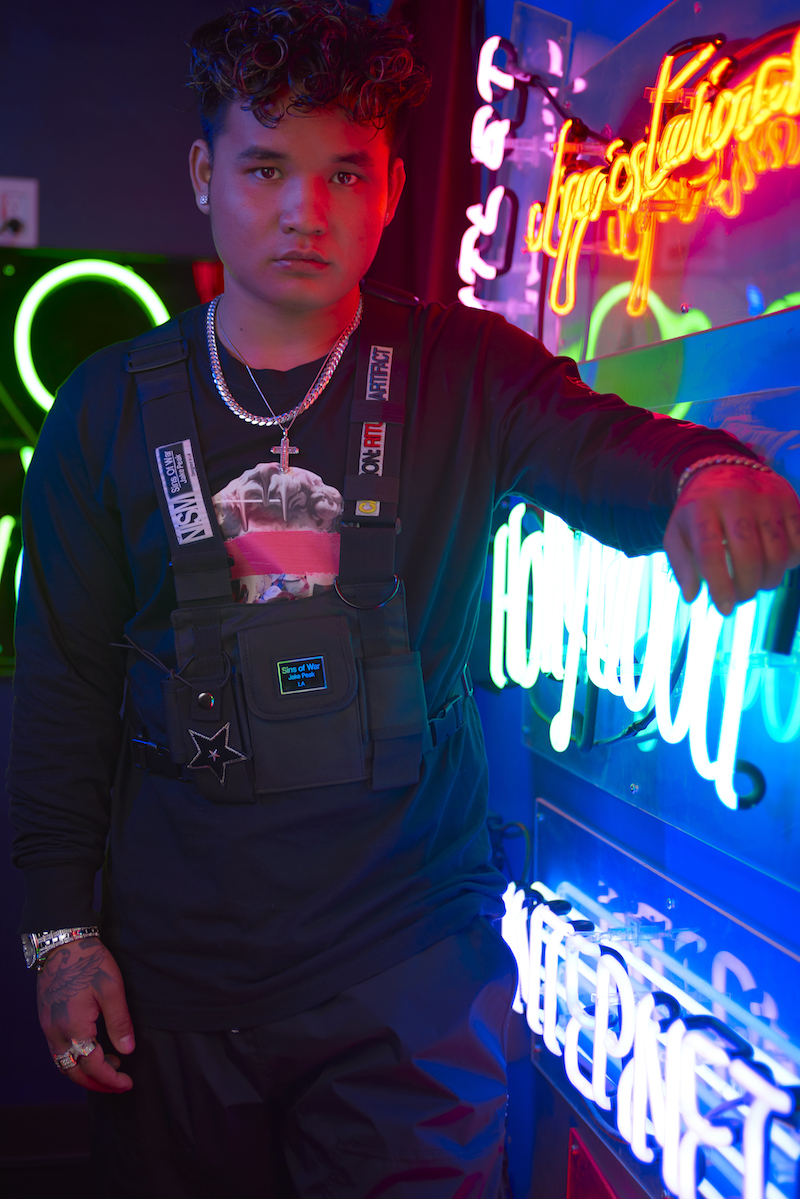 “I wanted to include the full range of my life. Everyone relates to my break-up songs but my Ka-ren people have a special bond to my songs that touch on our struggle and suffering in Thai refugee camps and as refugees in other countries because of Burmese soldiers and the Myanmar Junta.” – Star2 explained

A true survivor, Star2 was born into a refugee camp in Thailand. His people, the Ka-ren from Burma, have suffered genocide by the Burmese military and Myanmar government. His family walked 500 miles after their village was burned to the ground and attacked by soldiers. The camp, Mae La, is one of nine at the border with Myanmar, and has over 55,000 people. 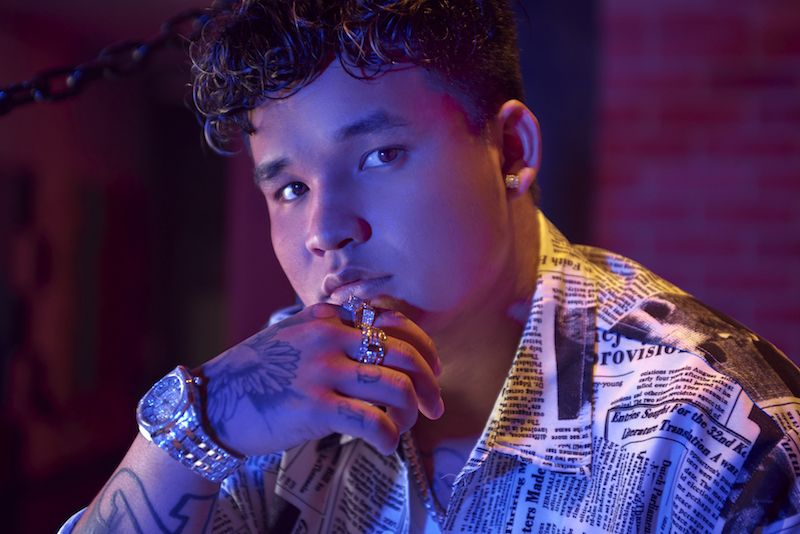 With no father or mother, his grandmother was chosen in a lottery at the camp to migrate to the U.S. and took six-year-old Star2 along with her four other children to begin a new life. Even in the U.S., Star2 faced adversity, growing up in poverty surrounded by gang violence. Those extreme hardships though, only pushed him further into greatness as he found comfort within the music. 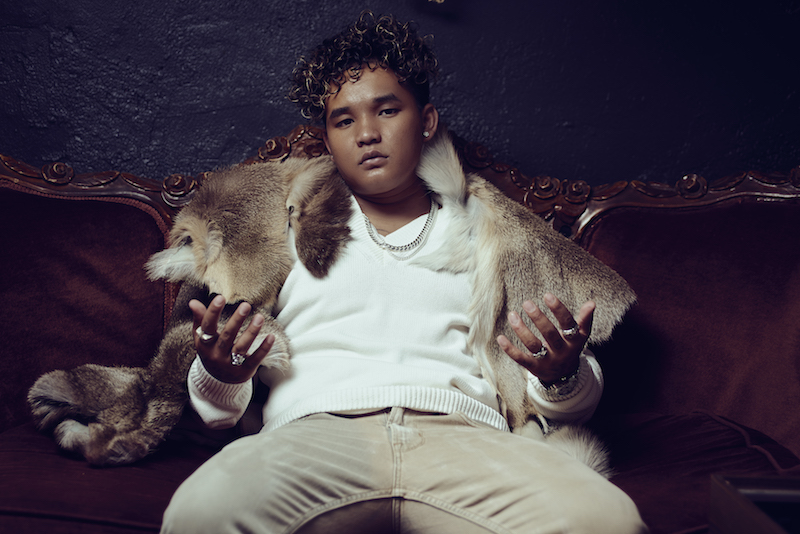 Since 2020, Star2 has released a series of genre-bending singles that have entranced audiences with superstar producer, Chico Bennett (Prince, Madonna, Lady Gaga, the Killers, Hillary Duff, Britney Spears). Star2’s collaborations with acclaimed rappers such as Luh Kel, MarMar Oso, YSN Flow, and Lil Poppa have gotten him noticed. Also, he has received over one million and four million views respectively on two separate singles that debuted on WorldStar Hip Hop. Star2 recently recorded a song featuring Soulja Boy; the two also filmed a music video with Luh Kel to drop later this summer. 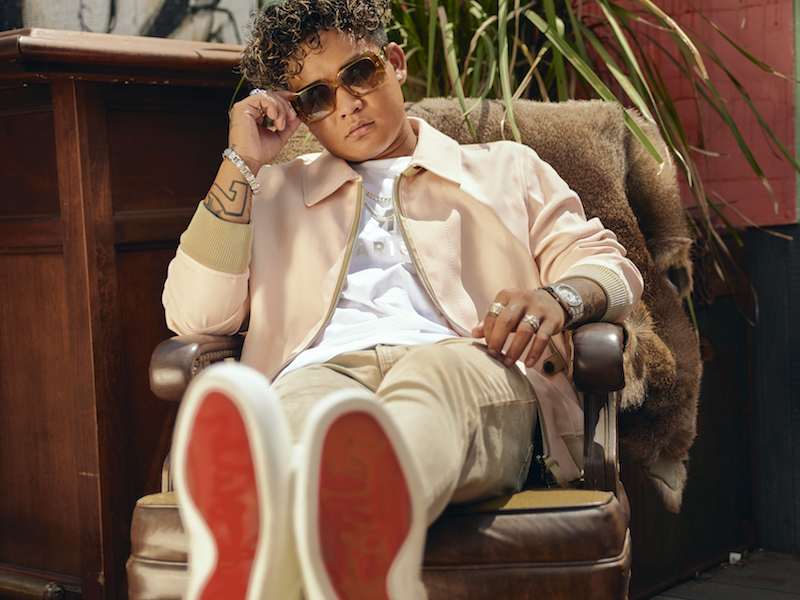 Justin Bieber and Tyga inspired Star2. Now, the young artist is making a bold mark with an intensely loyal fan base in the U.S., Thailand, and the UK. Also, Star2 has a playful, fun-loving, and charming side on full display in his video blog series, entitled, “The Adventures of Star2.” Offering behind-the-scenes footage of his music videos, he also narrates a 12-day backpacking adventure to Alaska, jokes with his friends about jet skiing, snowboarding, cooking with gourmet chefs, boxing, deep-sea fishing, and performing in the studio. With over one million streams to date on Spotify, Star2 is a compelling force. 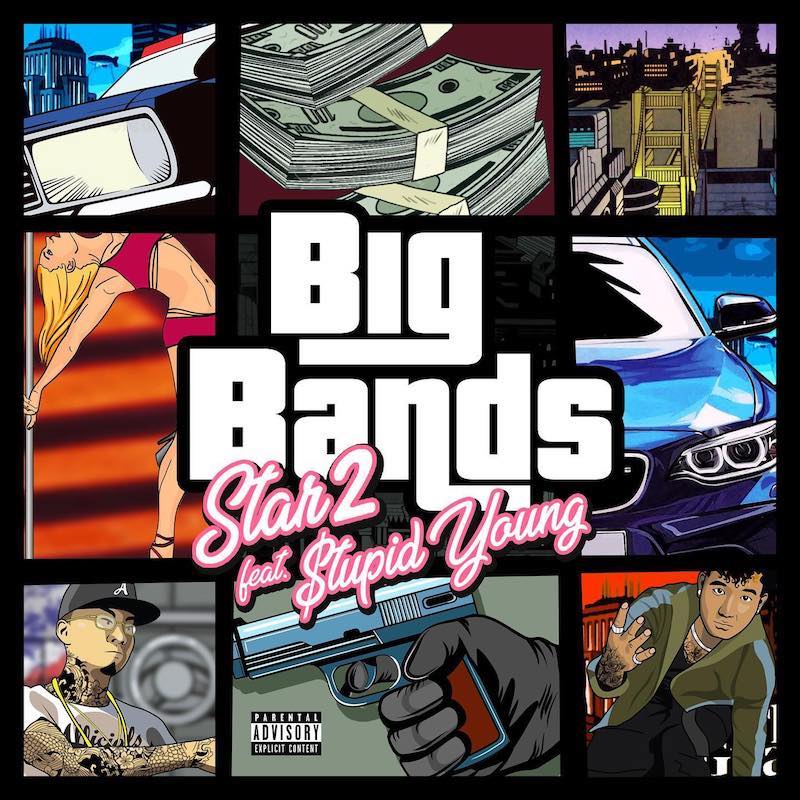 We recommend adding Star2’s “Big Bands” single to your favorite hip-hop/rap playlist. Also, let us know how you feel about it in the comment section below. Mel Blanc’s famous catchphrase, “That’s All Folks!” Thanks for reading another great article on Bong Mines Entertainment – the hot spot for new music. Always remember that (P) Positive, (E) Energy, (A) Always, (C) Creates, (E) Elevation (P.E.A.C.E). Contact us on social media via Twitter, YouTube, Instagram, or Facebook, and let us know what’s going on. “Disclaimer: This post contains Apple TV and Apple Music affiliate links. When you buy through links on our site, we may earn an affiliate commission.