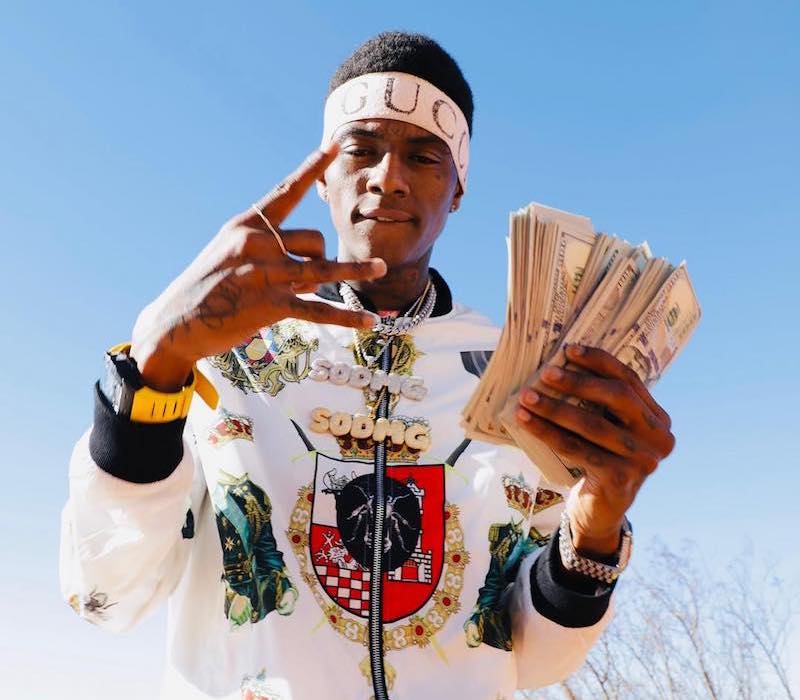 Soulja Boy (Young Drako) is an LA-based rapper/entrepreneur/social-media influencer. Not too long ago, he released a music video for “New Drip”, a melodic rap tune from his “Fuego” mixtape.

“Slide through the city, a matte black Bentley. Back in the city like Batman. Stand in the kitchen, I beat up the pack, man. Young Drako, ni^^a I trap with a strap, man. Pinky ring sittin’ on my wrist cost a black Jag’. Ni^^a, we drop them bombs just like Baghdad (Boom!). We shootin’ first, ni^^a, no we don’t clap back. Walk in the VIP, broke ni^^a bet that. A hundred and fifty thousand in my backpack. Smoking on backwoods, rolling up dope, serving good crack. Serving the junkies and f*cking the hoodrats.” – lyrics

‘New Drip’ tells an urban tale of a young prosperous street hustler who’s living his best life. He’s extravagantly rich, flashy, and the b*tches love him dearly. His slim body is decorated with tattoos, diamonds, gold, and designer clothes. Also, when he enters his bank account he can show millions at the drop of a dime. 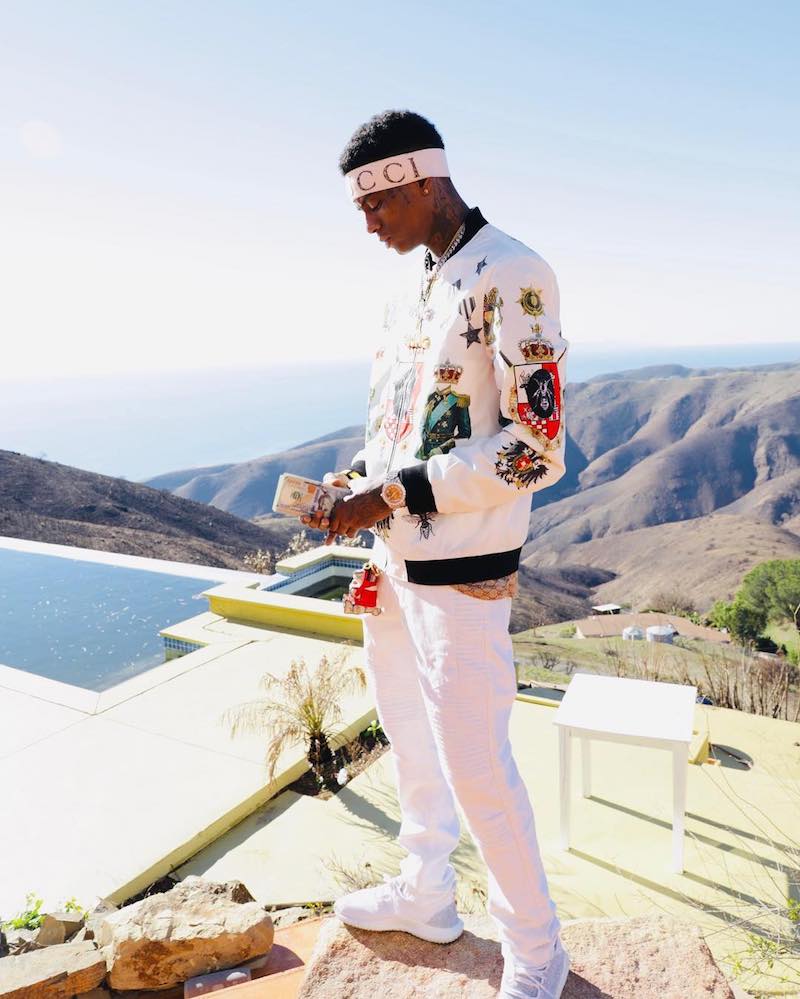 Soulja Boy emerged on the hip-hop/rap scene when he self-published his debut single, entitled, “Crank That (Soulja Boy)“, on the internet. Shortly afterward, the single peaked at #1 on the U.S. Billboard Hot 100 chart for seven non-consecutive weeks.

Get acquainted with Soulja Boy’s new music by checking out his “Fuego” mixtape via Datpiff.

We recommend adding Soulja Boy’s “New Drip” single to your personal playlist. Also, let us know how you feel about it in the comment section below.