Star2 is an Asian-American singer, songwriter, and rapper from Thailand. Not too long ago, he released an appealing music video for his “Thinkin Bout You” single.

“When you see a hella hot girl, you get a little obsessed. The butterflies and that rush! Dudes can definitely be romantic!”

The Chico Bennett-directed video finds our hero, Star2, depicted as an everyday Joe, a Lyft driver to be exact. One day, he picks up a beautiful young woman from a classy Hollywood hotel. As fate would have it, he unknowingly meets her online, but he doesn’t know it’s her. Throughout the week, he has fantasies and hallucinations about his online love interest. Later, he discovers that she is the same woman he picked up from the hotel.

“I wanted to write a song with the backstory of the best relationship of your life that blows up out of nowhere leaving you wondering what happened – leaving you in pain and wanting to self-medicate. It was a dream come true to do a song with Luh Kel, my dude. Our song is the diary of a toxic relationship with a toxic shawty you loved heart and soul – who cheated. Even though it’s hard because you really love that one person – there is at least one time for everyone when after a breakup you just want to be gone – gone from the universe.” – Star2 explained

‘I Wanna Get F’d Up’ is a song about heartbreak, lost love, abandonment, and disillusionment. Star2 paints the scene of painful relationship dynamics that is highly relatable. The single is an emotional exorcism complete with an infectious French horn melody, somber lyrics, and soul-infused vocals over a prominent hip-hop beat. 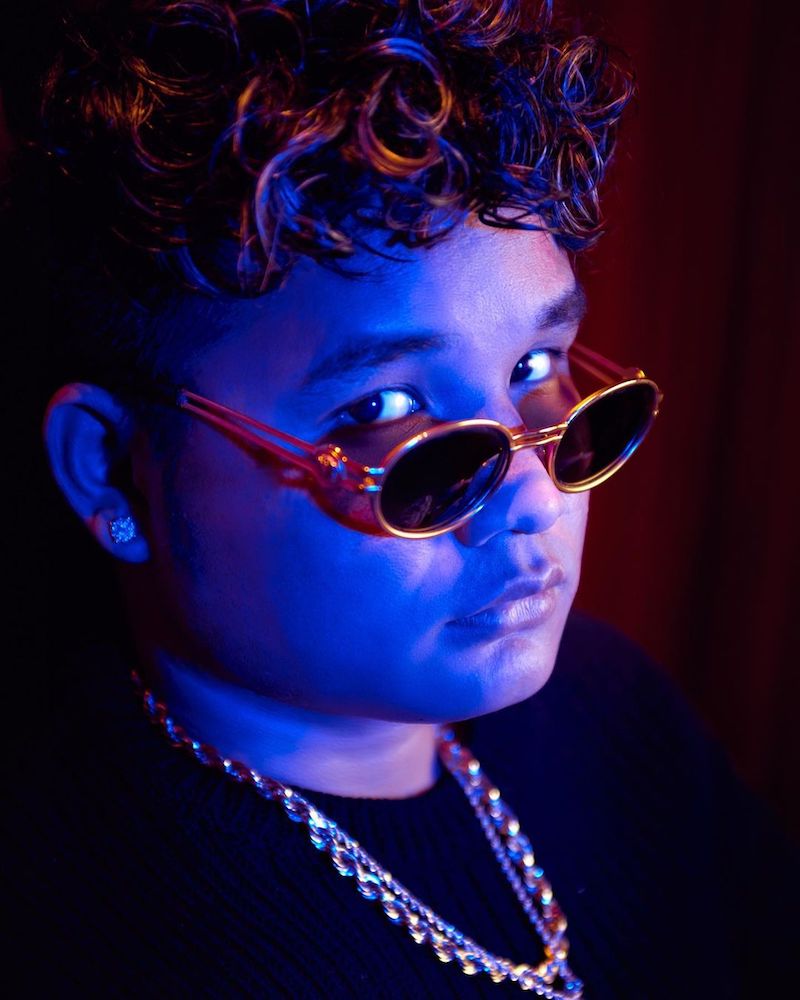 Star2 is a melodic “hip-hop meets pop” artist and a Thai refugee with a pretty compelling story. Raised in inauspicious circumstances, Star2 takes influence from overcoming his life struggles, creating music that is bold, high-spirited, and soulful.

A true survivor, Star2 was born in a refugee camp in Thailand. His family walked over 500 miles through the jungle to escape Burmese soldiers when they attacked and burned down their village. As Karen’s (Kuh-ren), a minority group that the Myanmar government has tried to destroy, Star2 (and his family) have faced immense adversity and racial opposition for generations.

With no father or mother by his side, his grandmother was chosen in a lottery to be able to migrate to the United States. At the age of six years old, she took Star2 to San Diego, where he began his new life. Unfortunately, it wasn’t an easy one, as a young kid living in the inner city, his family struggled financially and he lived with an uncle who was addicted to drugs. Adapting to living in a new world filled with cars, electricity, and paved roads, he was overwhelmed and overstimulated. 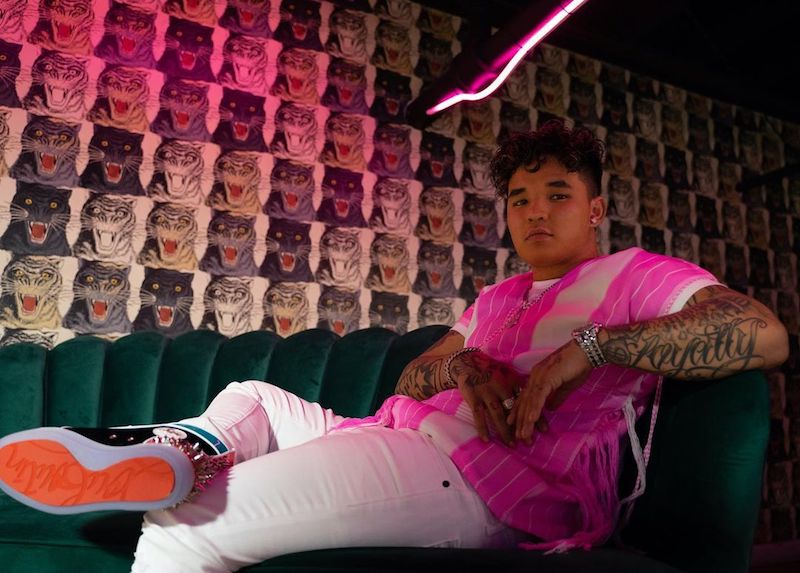 Star2 eventually found solace and turned to music as a teenager. During this time, he learned how to rap, sing, write, and perform. With a diverse set of influences including Justin Bieber, Tyga, and Chris Brown, Star2 developed his own musical style complete with winning hooks, rich harmonies, and distinctly progressive R&B soundscapes.

Since 2020, the prolific songwriter has released a series of singles and has captivated audiences with his genre-bending music that rings true and is respected. Furthermore, Star2 is an artist on the rise with a disarmingly earnest tone and deep connection to his roots that permeates his music.

A child of a refugee camp, Star2 and Lil Poppa bond through their experiences growing up in inner-city poverty. Lil Poppa is based in Florida and Star2 is in San Diego, California. The two artists sing, “I live in a place where you hear sirens all the time.”

The urban rhythmic elements of the song are presented in an overlay of classical piano and a rush of strings that bring sorrow, angst, and despair. The haunting ballad is accomplished by an A-flat major chord progression with a B-major melody. The despair is highlighted by distorted 808’s and trap drums – creating the feeling of desperation and deprivation along with the backdrop of violence in the refugee camp as well as the urban hood. Star2’s lyrics tell us, “I grew up in the jungle” and “if it weren’t for the music, I wouldn’t be here today.”

“I’m a big Bob Marley fan. We wanted something almost like a reggae lullaby. The main melody would be something like what you’d hear coming from a music box on your dresser – except with steel drums and accompanied by an orchestra!” – Star2 explained

‘December’ is a romantic song about new love. How uncertain it is, and what it’s like to miss that special someone when they’re away from you. The song has a reggae-like feel and the musical arrangement is sparse. Also, it’s effective and provides the emotional landscape for the song. Star2’s pleading and yearning for his girl are palpable and very familiar to anyone in love. 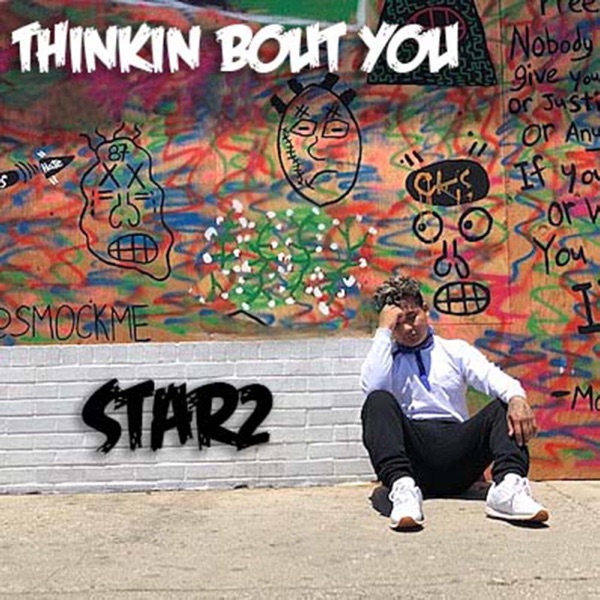 We recommend adding Star2’s “Thinkin Bout You” single to your favorite urban pop playlist. Also, let us know how you feel about it in the comment section below. Mel Blanc’s famous catchphrase, “That’s All Folks!” Thanks for reading another great article on Bong Mines Entertainment – the hot spot for new music. Furthermore, always remember that (P) Positive, (E) Energy, (A) Always, (C) Creates, (E) Elevation (P.E.A.C.E).