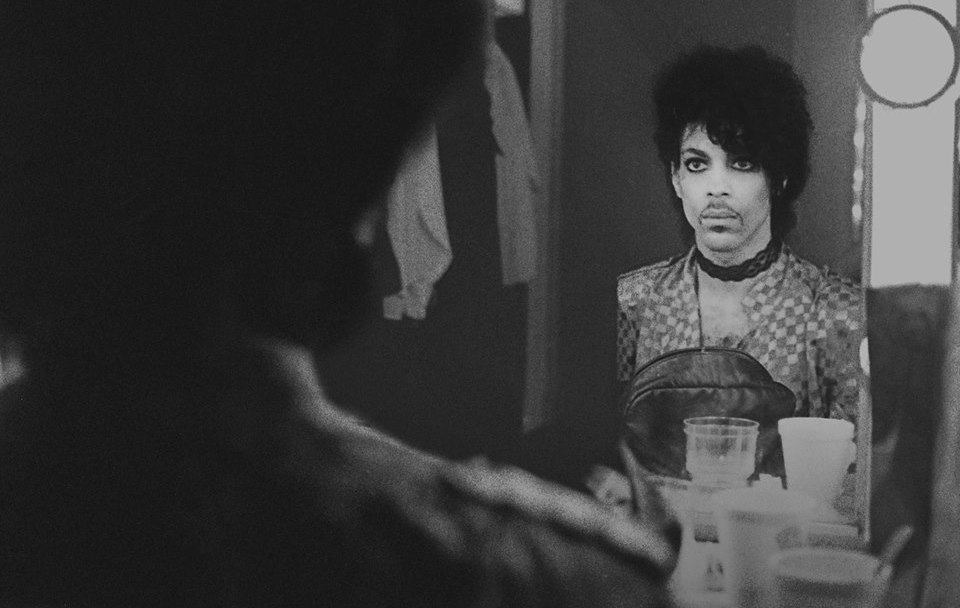 “This raw, intimate recording, which took place at the start of Prince’s career right before he achieved international stardom, is similar in format to the Piano & A Microphone Tour that he ended his career with in 2016. The Estate is excited to be able to give fans a glimpse of his evolution. Also, to show how his career ultimately came full circle with just him and his piano.”  – Troy Carter, entertainment adviser for the estate

The reason behind the big announcement is to celebrate the late singer’s 60th birthday, which is today, June 7, 1958. Happy birthday, brother, rest in power. 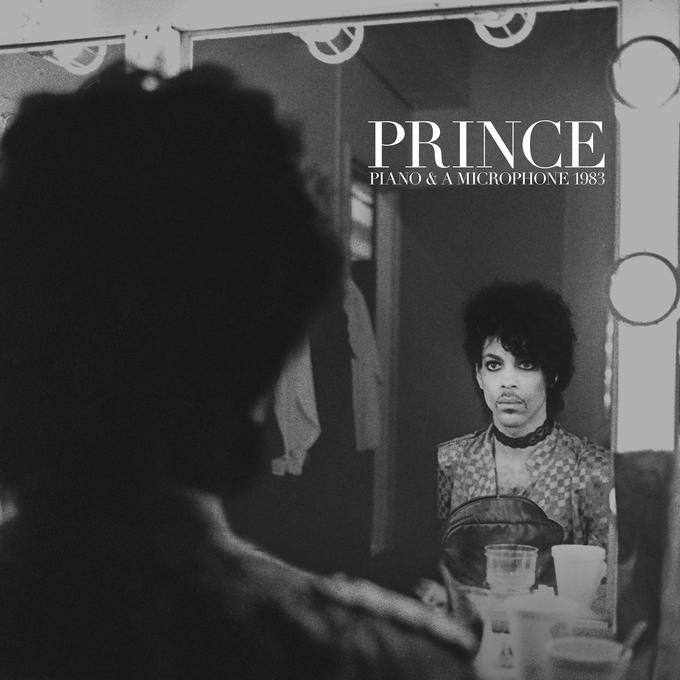 The album, recorded at Prince’s Kiowa Trail home studio in Chanhassen, MN, will be released on September 21, 2018. The cover photo captures a rare view of him backstage during his 1999 tour.

Also, the picture was taken by Allen Beaulieu, his trusted photographer, and creative collaborator. He worked with the late singer between 1979-1984. 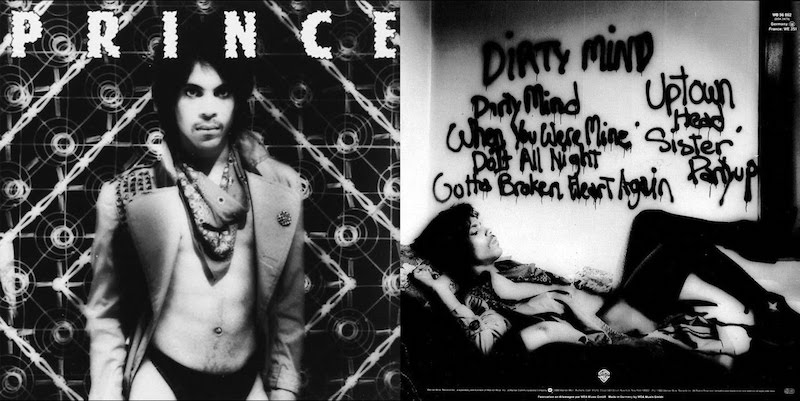 Allen’s work with the singer includes the cover shots for the Dirty Mind and Controversy albums. Also, iconic promotional photos for the 1999 album.

They passionately present the late singer’s life and work and cultivates opportunities to further his grand legacy. Also, as the singular, authoritative source on all things Prince, they inspire and educate fans, while celebrating the artist in his totality, and stewarding his legacy into the future.