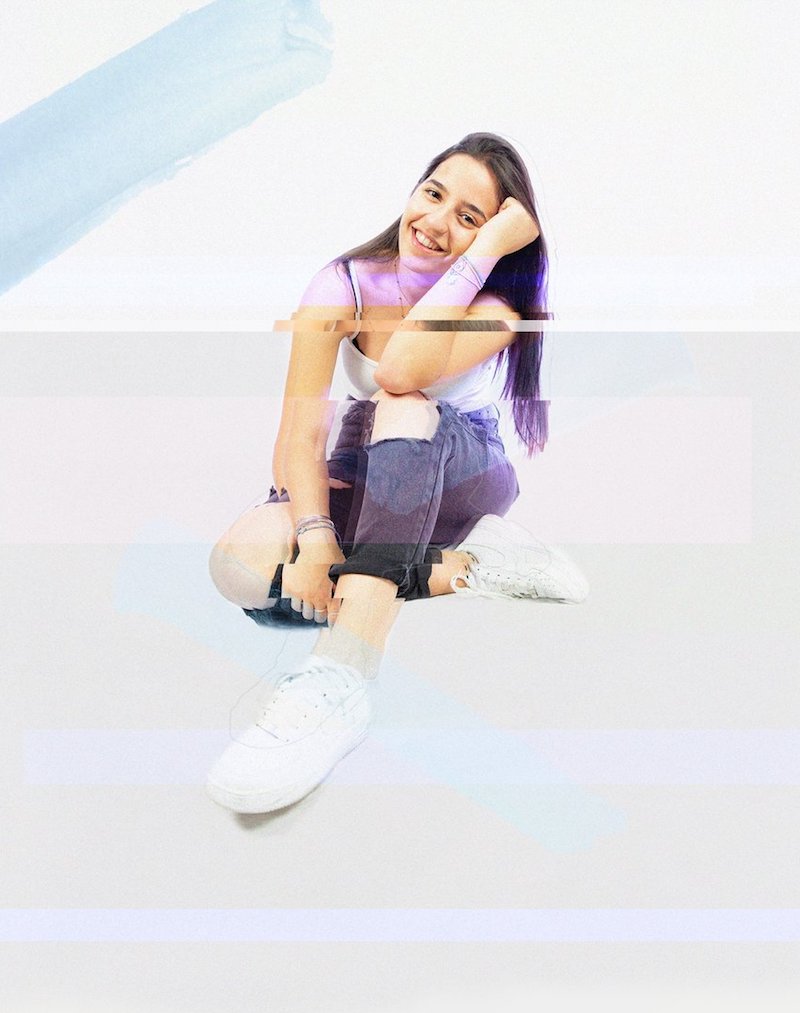 Sophia Gripari is an LA-based singer-songwriter, producer, and multi-instrumentalist from London, England. Not too long ago, she released a lovely electro-pop tune, entitled, “Think,” produced by Not Famous.

‘Think’ tells a cautionary tale about a young woman who warns her love interest to think before he steps inside her room. Apparently, he’s overconfident and wants to make a move on her. However, she warns him that there will be no turning back if he jumps into something that will bring him to his knees. Also, she reveals that he will become addicted to her the second she gives herself to him.

‘Think’ contains a relatable narrative, ear-pleasing vocals, and tuneful melodies that will resonate well with fans of Dua Lipa, Julia Michaels, and Astrid S. Also, the likable tune possesses uptempo electronic instrumentation flavored with an electro-pop aroma. Furthermore, “Think” serves as a wonderful presentation of what listeners can expect to hear from Sophia Gripari in the near future.

“You’re used to girls just falling at your feet but you ain’t used to me.” 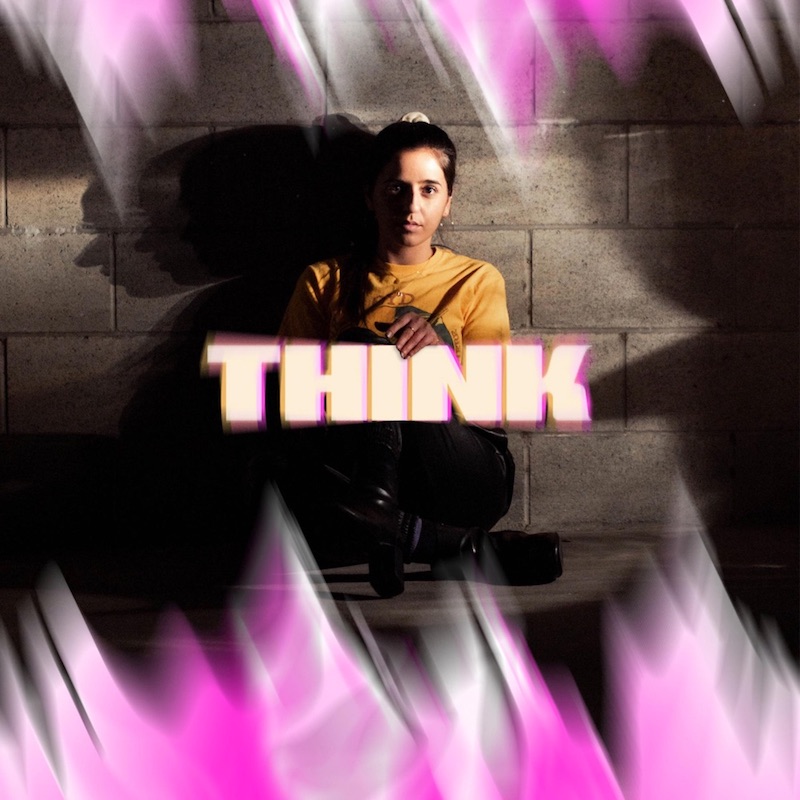 Sophia Gripari discovered her love for electronic music after studying the likes of Oh Wonder, Panama, Grey, and Filous. Soon after, she began performing solo shows in Boston and New York, previewing her upcoming electronic music. She incorporates electronic production and live instrumentation in her performances. Also, she primarily uses the Ableton Push and other MIDI controllers to create a full sound and an exciting atmosphere for her audiences. Currently, Gripari is working on producing her own music and collaborating with other producers and writers.

We recommend adding Sophia Gripari’s “Think” single to your favorite playlist. Also, let us know how you feel in the comment section below. Mel Blanc’s famous catchphrase, “That’s All Folks!” Thanks for reading another great article on Bong Mines Entertainment. And always remember that (P) Positive, (E) Energy, (A) Always, (C) Creates, (E) Elevation (P.E.A.C.E).