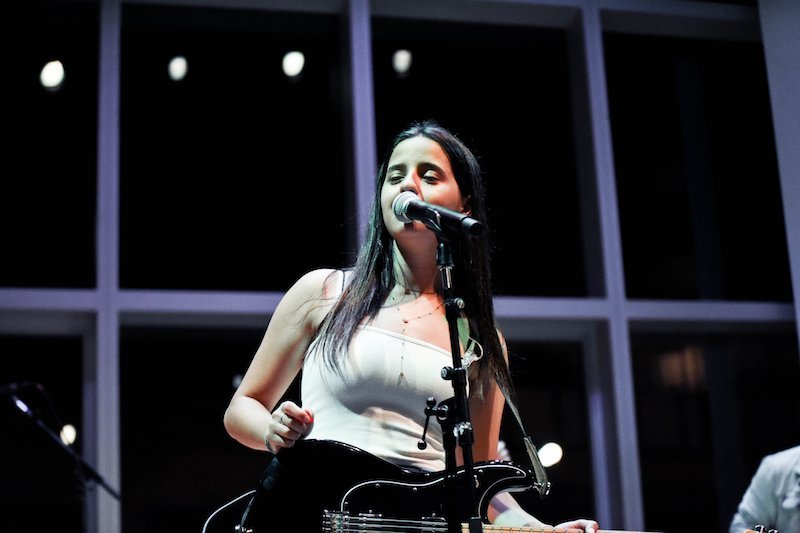 Sophia Gripari releases an adorable post-breakup tune, entitled, “Hate You but I Don’t”

Sophia Gripari is an up-and-coming LA-based singer-songwriter, producer, and multi-instrumentalist from London, England. Not too long ago, she released an adorable post-breakup pop tune, entitled, “Hate You but I Don’t”.

Sophia Gripari – “Hate You but I Don’t” single

“I know it’s embarrassing but I miss the smell of your cologne. Look how you made a mess of me, but then, I guess I should’ve known. How you’d take me for granted. F**ked me up like you planned it. Called it love when you hurt me. And now you’re off with somebody. It’s like you just forgot me.” – lyrics

‘Hate You but I Don’t’ tells a bittersweet tale of a young woman who struggles to let go of her ex-companion. Apparently, she has great reasons to hate her ex because he took her granted, messed her up mentality, and left her in the dark. But somehow, she still has a soft spot in her heart for him. Also, whenever he contacts her, she finds it hard saying no to him.

‘Hate You but I Don’t’ is a crispy-clean retaliation to an easy breakup. The catchy tune contains a relatable narrative, pleasing vocals, and R&B-influenced melodies. Also, “Hate You but I Don’t” possesses vibrant instrumentation flavored with commercial pop and electronic elements. 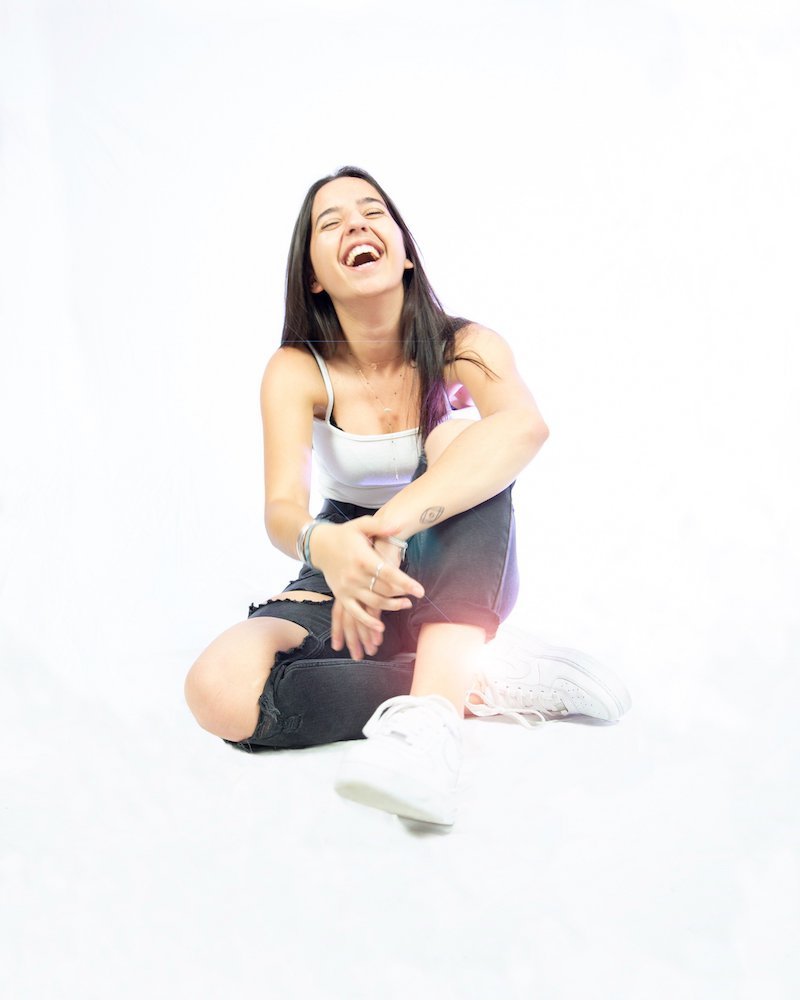 “The inspiration behind ‘Hate You but I Don’t’ was really that irritating moment when you realize you’re no longer the one in control of how you feel. Knowing that you should let go and hate that person, but something about them just won’t let you.” – Sophia Gripari

Sophia Gripari was introduced to the London music scene at a young age. She played local live music venues to showcase her original, acoustic-based music, including the iconic Ronnie Scott’s Jazz Club. After the release of her debut album, she discovered her love for electronic music. During this time, she studied the likes of Oh Wonder, Panama, Grey, and Filous to name a few. Shortly afterward, she performed solo shows in Boston and New York.

“Hate You but I Don’t” single

We recommend adding Sophia Gripari’s “Hate You but I Don’t” single to your personal playlist. Also, let us know how you feel about it in the comment section below.