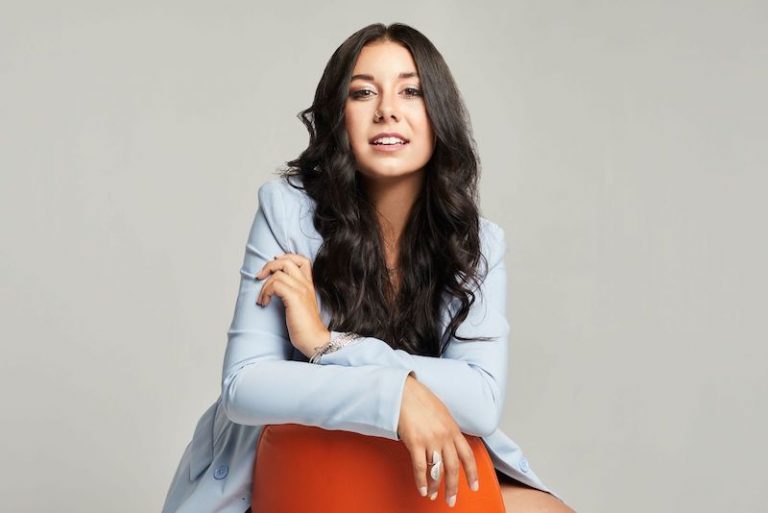 Shantaia is a Nashville-based singer-songwriter from Canada. Not too long ago, she released an appealing audiovisual for her “Had a Good Weekend” single.

“This music video was a blast to shoot! I worked with a fellow Canadian in Nashville, Ryan Nolan, who really brought my vision to life and cranked it up to 11! What I love most about it is how all my friends showed up for the party and knocked it out of the park performing in the video. The song itself is already three and a half minutes; ‘forget about the world’ kind of song. But the video is on a whole other level of forgetting about the last year and a bit, even if it’s just momentarily. It is entertaining front to back, and I’m sure you’ll have a laugh with us throughout the entire video.” – Shantaia explained

‘Had a Good Weekend’ contains a fun narrative, ear-pleasing vocalization, and tuneful melodies that will resonate well with fans of Nicole Sumerlyn, Caitlin Quisenberry, Christina Taylor, and Taylor Red. The likable tune possesses guitar-driven instrumentation flavored with a feel-good Country vibration. Furthermore, “Had a Good Weekend” serves as a tasty appetizer to what listeners can expect to hear from Shantaia in the near future. 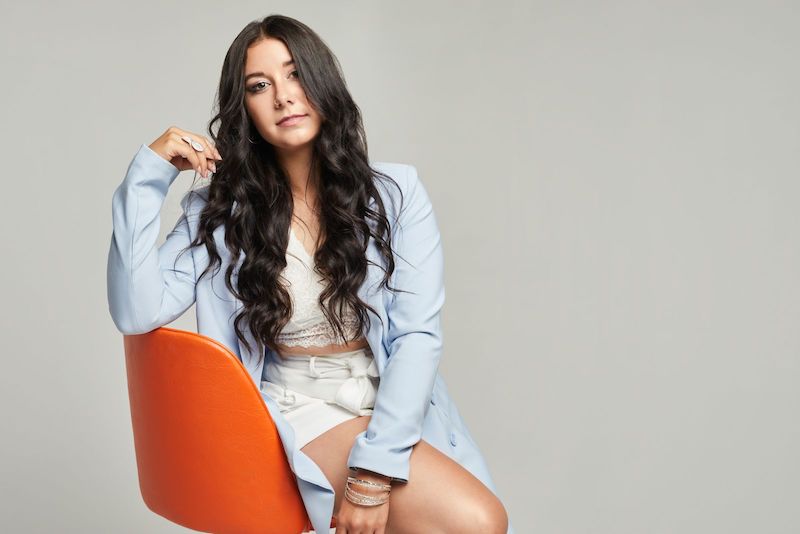 Shantaia has a powerful voice as unforgettable as her name. So far, she has opened for Kane Brown, Chris Lane, Ryan Hurd, Emerson Drive, and Charlie Major. In 2019, she became the SCMA Emerging Artist of the year. Not too long afterward, she released her debut EP, entitled, “Chapter One,”  and the radio release, “Two Cents,” which has since garnered over 200k Spotify streams. “Chapter One” is currently nominated for the SCMA Album/EP of the Year. Also, “Two Cents” earned Shantaia and co-writer, Ryan Sorestad, a Songwriter of the Year nomination.

“Had a Good Weekend” single 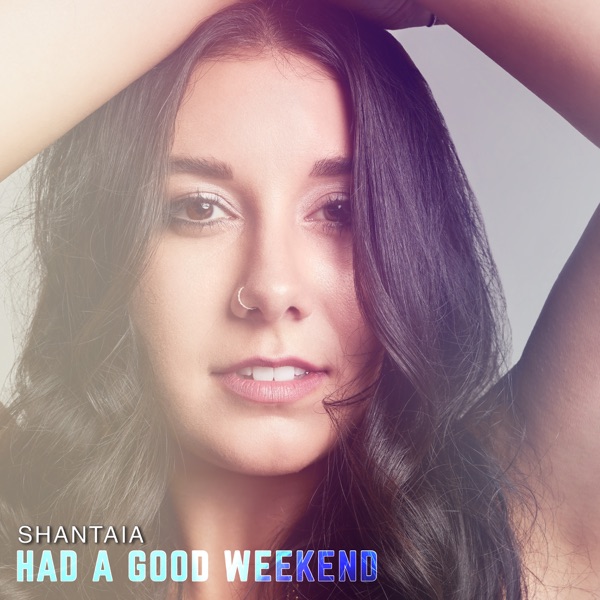 We recommend adding Shantaia’s “Had a Good Weekend” single to your favorite Country playlist. Also, let us know how you feel in the comment section below. Mel Blanc’s famous catchphrase, “That’s All Folks!” Thanks for reading another great article on Bong Mines Entertainment. And always remember that (P) Positive, (E) Energy, (A) Always, (C) Creates, (E) Elevation (P.E.A.C.E).