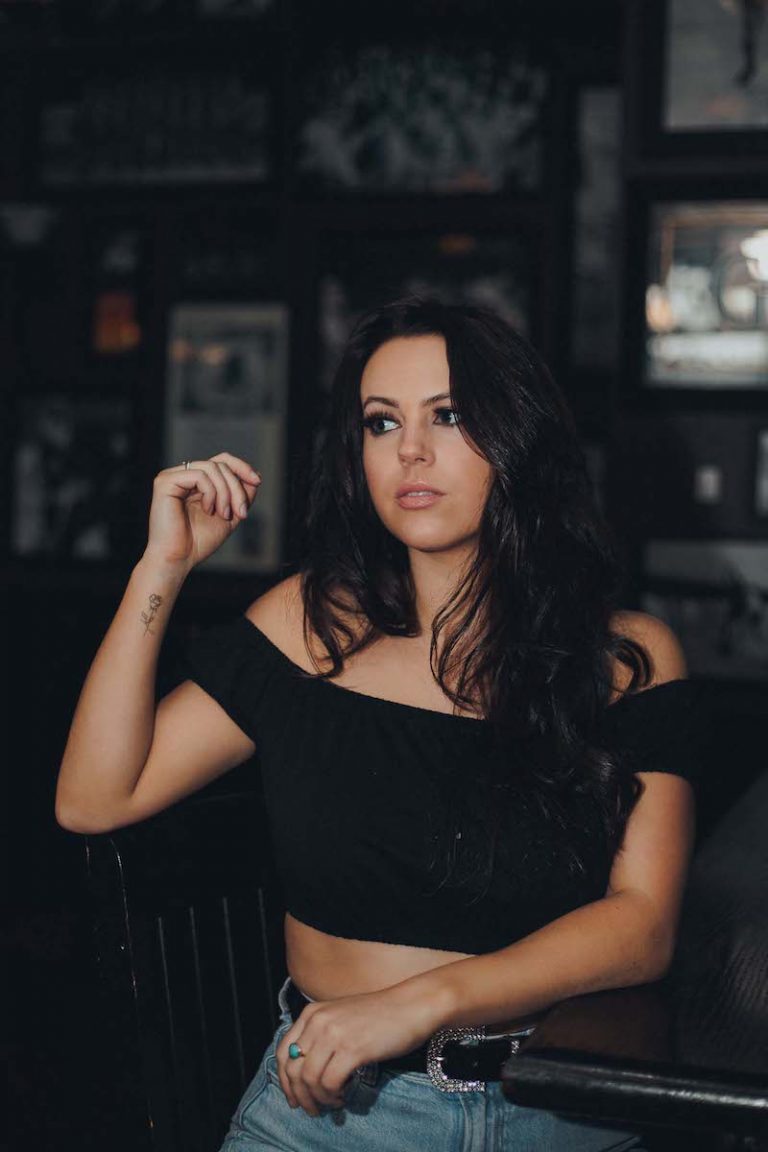 Nicole Sumerlyn is a North Vancouver, British Columbia-based singer-songwriter who grew up in Abbotsford. Not too long ago, she released a sassy Country tune, entitled, “Over a Drink,” produced by Taylor Allum, and co-written in Nashville by Sumerlyn with Jimmy Thow (Sons of Daughters).

Nicole Sumerlyn – “Over a Drink” single

“Maybe you just need more of that liquid courage. Maybe you can’t find those perfect words, maybe we’ll get there quicker if we switch from beer to liquor. Well, I’m down if you’re down. But if you need to talk it out over a drink, over the wine, I’m cool with the small talk. But by the end of the night, if you’re feelin’ this, if you’re into me… Then boy, don’t gotta dance around like it ain’t a thing. I ain’t saying that you gotta go buy me a diamond ring, but I’m over the drinks.” – lyrics

‘Over a Drink’ tells an intriguing tale about a young woman who finds herself on a boring first date with an extremely timid guy. Apparently, he can’t make a move, and she doesn’t understand why. Therefore, to spice things up a little bit, she suggests that they have a drink or two. Furthermore, the song explores the importance of confidence, chemistry, and purpose on a first date. Even if the resulting connection isn’t intended to be the precursor to a serious relationship.

‘Over a Drink’ contains a relatable narrative, ear-welcoming vocals, and tuneful melodies. The high energy tune possesses vibrant instrumentation flavored with Country and indie-rock elements. Also, “Over a Drink” highlights being over the first-date drink and the awkward or aimless small talk that can often go with it.

“Ain’t saying that you gotta go buy me a diamond ring.”

“I have built my brand on stage through a welcoming atmosphere of crowd participation that encourages everyone to have a good time. I wanted to translate that energy into a song that could offer the same fun-loving flavor. While being relevant and relatable to me as an artist and as a person.” – Nicole Sumerlyn stated

Not too long ago, Nicole Sumerlyn’s debut music video for her “Let’s Get Country” single aired on The Heartland Network. During that time, she received a nod as one of 2015’s Global Country Star Search Winners. After being a finalist in 2017’s Breakthrough Country Music Project, she’s spent the last few years making her mark on stage, most prominently at Calgary Stampede. Also, on the main stage of Western Canada’s esteemed SunFest Country Music Festival as a dynamic performer who wears the authentic Country brand well.

‘Over a Drink’ serves as a wonderful presentation of what listeners can expect to hear from Nicole Sumerlyn in the near future. The song serves as a reminder that in the glorious misadventures of first dates, it’s refreshing to lead with confidence and sincere interest.

“Over a Drink” single 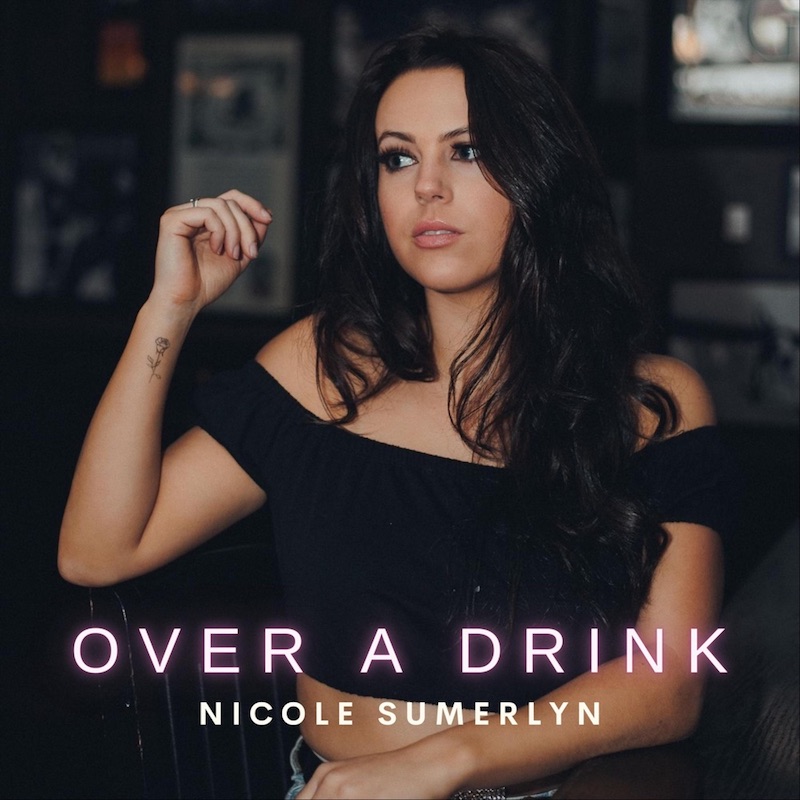 We recommend adding Nicole Sumerlyn’s “Over a Drink” single to your favorite playlist. Also, let us know how you feel in the comment section below. Mel Blanc’s famous catchphrase, “That’s All Folks!” Thanks for reading another great article on Bong Mines Entertainment, and always remember that (P) Positive, (E) Energy, (A) Always, (C) Creates, (E) Elevation (P.E.A.C.E).