Shantaia is a Nashville-based singer-songwriter from Canada. Not too long ago, she released an appealing music video for her “Hung Over You” single.

Shantaia – “Hung Over You” music video

“One of the most fun videos I’ve ever shot! My director, Ryan Nolan, had the idea to show me in sort of two locations, or moods. One where I’m at home sad and heartbroken, and in the chorus I’ve kind of ‘teleported’ to my bar self, where I’m masking my heartbreak with all of my bad habits. In the bridge of the song, bar Shantaia realizes she’s watching herself on stage, which is hilarious and was so fun to see come together! We were trying to emulate this ‘wow I must be really drunk if I’m watching my own show right now” moment and I think Ryan absolutely nailed it!” – Shantaia explained

‘Hung Over You’ contains a relatable narrative and ear-pleasing vocals that will resonate well with music lovers. The likable tune possesses lush instrumentation flavored with Country and Americana elements. Furthermore, “Hung Over You” follows on the heels of Shantaia’s recent smash, “Broke To Brand New,” which charted in the Top 40 (#33) on Canadian country radio and accumulated over 950K collection streams alone.

Shantaia is quickly making a name for herself in the Country sphere. So far, she has shared the stage with The Washboard Union, Kane Brown, Chris Lane, Ryan Hurd, Emerson Drive, and Charlie Major. Also, she has performed on some of the top stages such as Nashville’s Whiskey Jam, The Listening Room Cafe, Americana Fest, Cavendish Beach Music Festival, and Dauphin’s Countryfest.

Shantaia has earned multiple Saskatchewan Music Award nominations, along with an SCMA Award for Emerging Artist of the Year. Her rise to success began with her 2021 single, “Had A Good Weekend,” which landed a placement on CMT and charted across Canadian country radio.

“Hung Over You” single 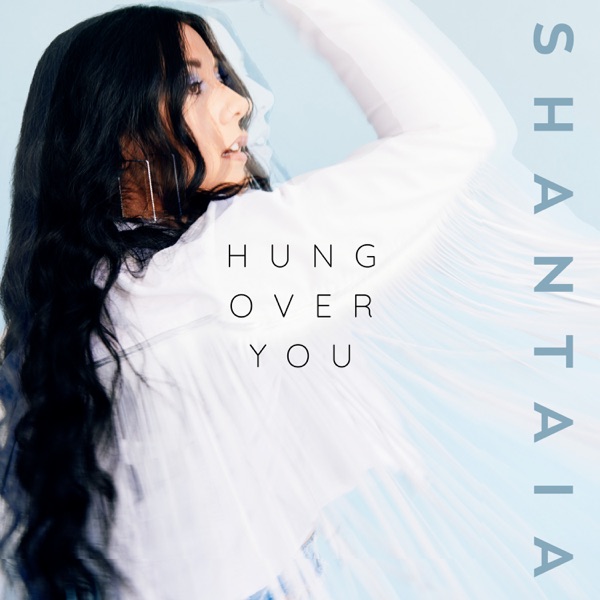 We recommend adding Shantaia’s “Hung Over You” single to your favorite Country playlist. Also, let us know how you feel in the comment section below. Mel Blanc’s famous catchphrase, That’s All Folks! Thanks for reading another great article on Bong Mines Entertainment – the hot spot for new music. Always remember that (P) Positive, (E) Energy, (A) Always, (C) Creates, (E) Elevation (P.E.A.C.E). Contact us on social media via Twitter, YouTube, Instagram, or Facebook, and let us know what’s going on. “Disclaimer: This post contains Apple TV and Apple Music affiliate links. We may earn an affiliate commission when you buy through links on our site.