Sabrina Francis is a rising Afro-Caribbean singer-songwriter from Grenada. Not too long ago, she released a colorful music video for her tropical dancehall single, entitled, “Cocoa Tea.” The video was filmed in London, and the visuals find Sabrina pouring her radiant soul while spreading a positive message of optimism and inner peace.

Sabrina Francis’s new material comes after a productive period of writing, gathering memories, and experiences in an uplifting and fun music collection. Always focused on inner peace and mental health preservation, “Cocoa Tea” reflects her firm belief that the only way to be happy is to remain true to yourself.

‘Cocoa Tea’ contains a cheerful narrative and ear-pleasing vocals that will resonate well with fans of Juliet Ariel, Simi, and Nnyasha. The gratifying tune possesses rhythmic drums and guitar-laden instrumentation flavored with tropical dancehall, afrobeats, and island-inspired R&B elements. Furthermore, “Cocoa Tea” opens a new chapter in Sabrina Francis’s journey to bring positivity and optimism to people all over the world. The summery tune was produced by Sabrina and Dieter Burkhalter, mixed by Samuel Bauer, and mastered by Andre Pousaz. 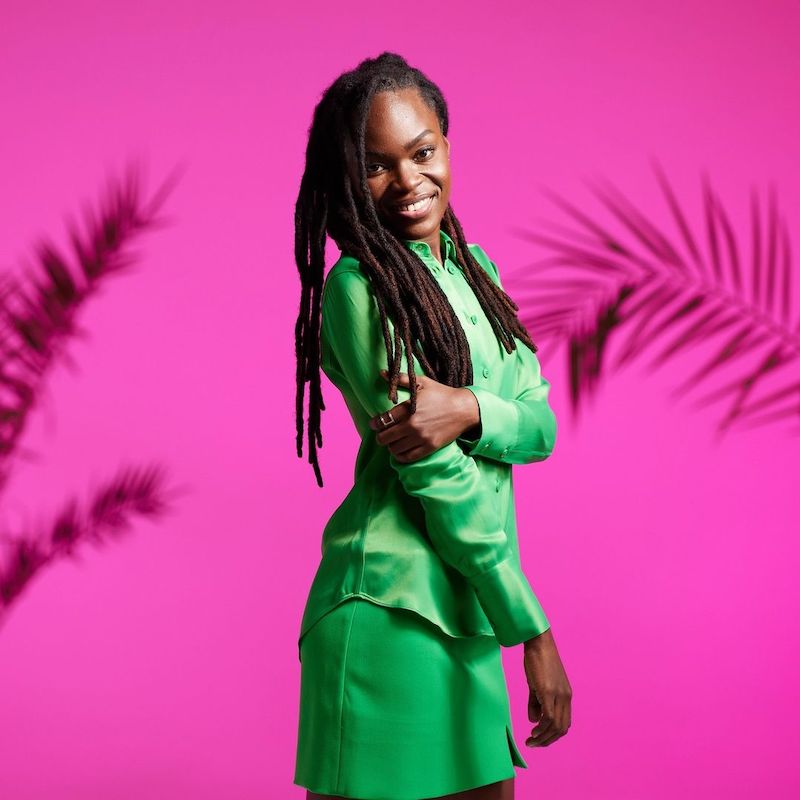 “I’m an island girl from the West Indies. My music is generally inspired by soul, R&B, and Pop. But if you delve deep enough into my songs, you’d be sure to find some Caribbean elements in there somewhere. It’s a distinctive brew of emotion and stories told with the conviction of a young woman experiencing her best life while also working towards achieving true inner peace.” — Sabrina Francis stated

Sabrina Francis grew up in a humble family without the privileges many take for granted. In her simple yet joyful childhood, the only source of entertainment was singing with her family and friends. Naturally, music became her second language and a means to cope with life. 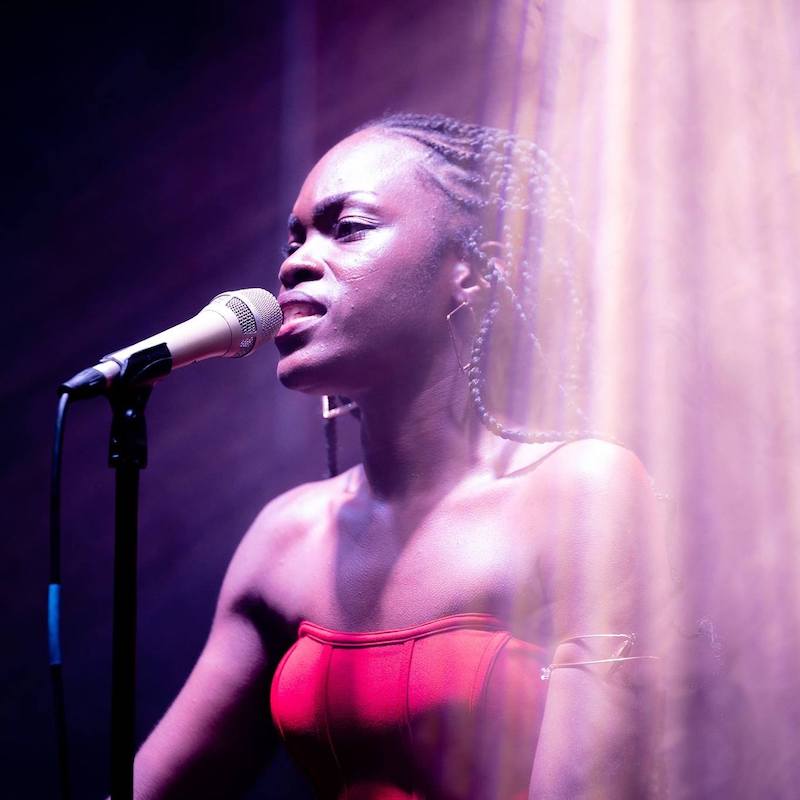 Sabrina’s musical influences include Aurora, Simi, and Jazmine Sullivan. She started her career at the age of 18 – singing in a local gospel band. Shy and inexperienced, the performance gave her the confidence to start honing her music skills. Since then, she’s been developing a sound that reflects her Caribbean roots and African cultural influences. Quickly building momentum, Sabrina was nominated for the World Music USA Songwriting Competition Awards and won the internationally acclaimed John Lennon Songwriting Award in New York for her single, “I Feel,” in 2019. Also, she won the prestigious National Culture Award for Contemporary Music in Grenada.

Sabrina is fresh off a successful tour across the UK and Europe. She experienced sold-out shows at the Pizza Express Live event and a headline show at The Tabernacle. Now, Sabrina is looking forward to a busy 2022. She has plenty of new music and more live appearances in the pipeline. Also, she started holding her Treehouse Concerts as a monthly one-hour live-streamed show in the mountains of Grenada. 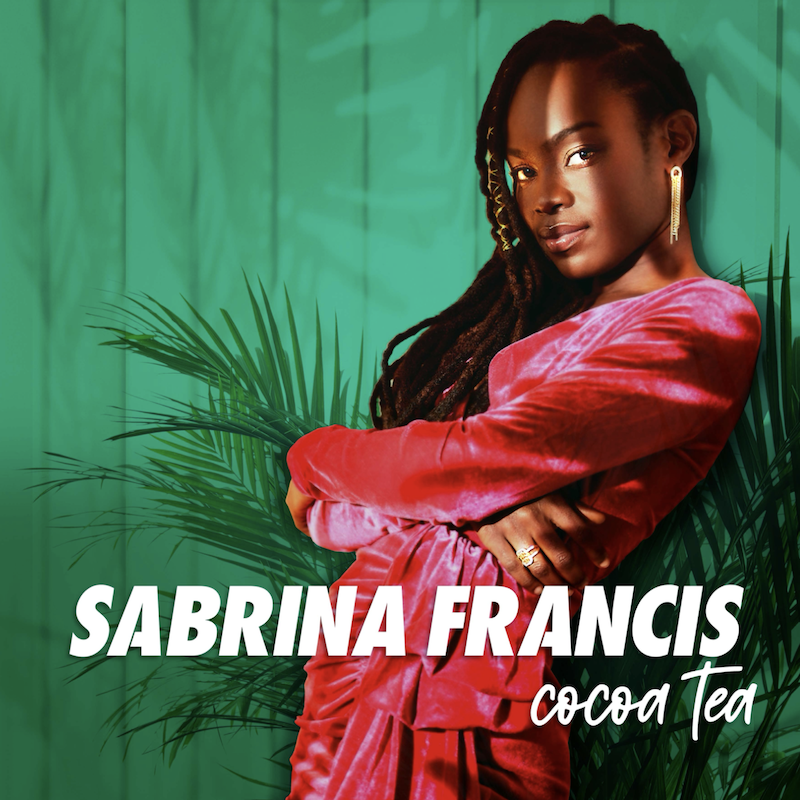 We recommend adding Sabrina Francis’s “Cocoa Tea” single to your favorite tropical dancehall playlist. Also, let us know your feelings in the comment section below. Mel Blanc’s famous catchphrase, That’s All Folks! Thanks for reading another great article on Bong Mines Entertainment – the hot spot for new music. Always remember that (P) Positive, (E) Energy, (A) Always, (C) Creates, (E) Elevation (P.E.A.C.E). Contact us on social media via Twitter, YouTube, Instagram, or Facebook, and let us know what’s going on. “Disclaimer: This post contains Apple TV and Apple Music affiliate links. When you buy through links on our site, we may earn an affiliate commission.